Destiny Toaster: Burn the Tricorn emblem on your toasts

Xiaomi Roidmi F8S Review: Up to the task 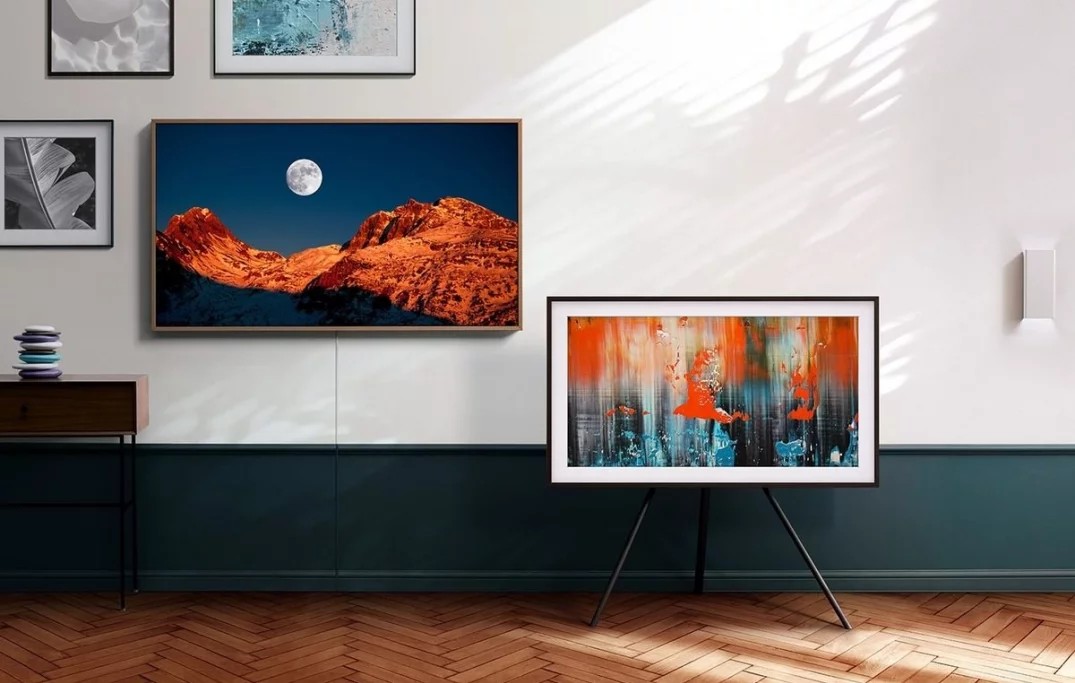 The International Design Excellence Awards (IDEA) is one of the largest design events held annually in the United States to identify the world’s best products. Its reach is extremely wide, from automobiles and industrial equipment to clothing and consumer electronics. The event is organized by the Industrial Designers Society of America, founded in 1965. The very same IDEA competition took place this year for the 41st time, albeit in an online format.

The main criteria for choosing the winners are innovation in design, its impact on the relevant industry, the usefulness of the product for consumers and society and its aesthetics. The awards are divided into 4 levels – “gold”, “silver”, “bronze” and the award for reaching the number of finalists.

Company  Samsung  announced that this year it won 48 IDEA awards. Among others, the following products were noted.

The organizers celebrate not only the great looks of this flagship with its bezel-less display and ultra-thin body, but also the technological innovation of its super-high resolution and object-oriented sound. Special praise was given to the original solution for routing all external connections into a separate Slim One Connect module , which gives the TV additional elegance.

This high-tech device with a triple laser light source creates an impressive 4K image on a huge 3-meter screen. It redefines the traditional view of projectors as bulky devices that take center stage in a room. The Premiere has a compact and sleek body in a pleasing color with smooth edges and thanks to its ultra-short throw mechanism, it sits close to the wall, without requiring a lot of space and difficult installation. When turned off, it merges with your interior, becoming a part of it. And the powerful projector sound with 40 watt output and an impressive 4.2 channel configuration harmoniously complements the cinema atmosphere in your own home.

The Frame is not only a TV, but a vibrant piece of art to bring your living room to life. Don’t let the black screen spoil your interior – in between viewing,  The Frame will decorate it with picturesque paintings by talented artists from renowned world galleries. The brightness of the TV automatically adjusts to the ambient light, and if there is no movement in the room, it turns off by itself thanks to smart sensors. A special feature of  The Frame is interchangeable frames of various colors and styles, selected depending on the preferences of users.

Another Korean giant , LG , which won 10 IDEA awards in 2021, has also achieved good success. LG’s achievement is remarkable in that they managed to win one “gold”, which was not in Samsung’s piggy bank this year. The following LG awards caught our attention.

This revolutionary device is designed to completely change the way you think about TV. Combining a 27-inch webOS 6.0 smart screen and stand in one compact design, it follows you where you need it most. And the built-in battery and castors make it easy to move around, allowing you to enjoy your favorite content anywhere and in any position – lying in bed, sitting on the couch, cooking in the kitchen or exercising. Thanks to the hinge mechanism, the screen can be oriented in various positions, including landscape and portrait. The device, which received the marketing name  StandbyMe , is still available only in Korea and, despite the decent price tag (about 82 thousand in rubles), is rapidly gaining popularity among consumers.

This Dolby Atmos device delivers impressive power and quality sound in a 3.1.2 surround configuration. Due to its miniature size, it will suit any buyer, regardless of the area of ​​his home. Nice rounded shapes and high-quality fabrics give  LG Éclair a special and unique style. The soundbar can be chosen in white or black depending on your interior. The wireless subwoofer houses two speakers facing in opposite directions to mutually dampen unwanted vibrations.

The  Gallery Stand gives your TV the mobility you need to move through different rooms wherever you like. The sleek yet durable aluminum tripod construction makes the screen float in the air, adding a touch of ambiance to your décor. The included mount holds the TV securely, while a cavity inside the stand allows for discreet cable routing and aesthetics. The Gallery Stand design  removes all distractions and allows you to concentrate fully on your favorite program.