Craob X: A laptop with no connectors and only 7 mm thick 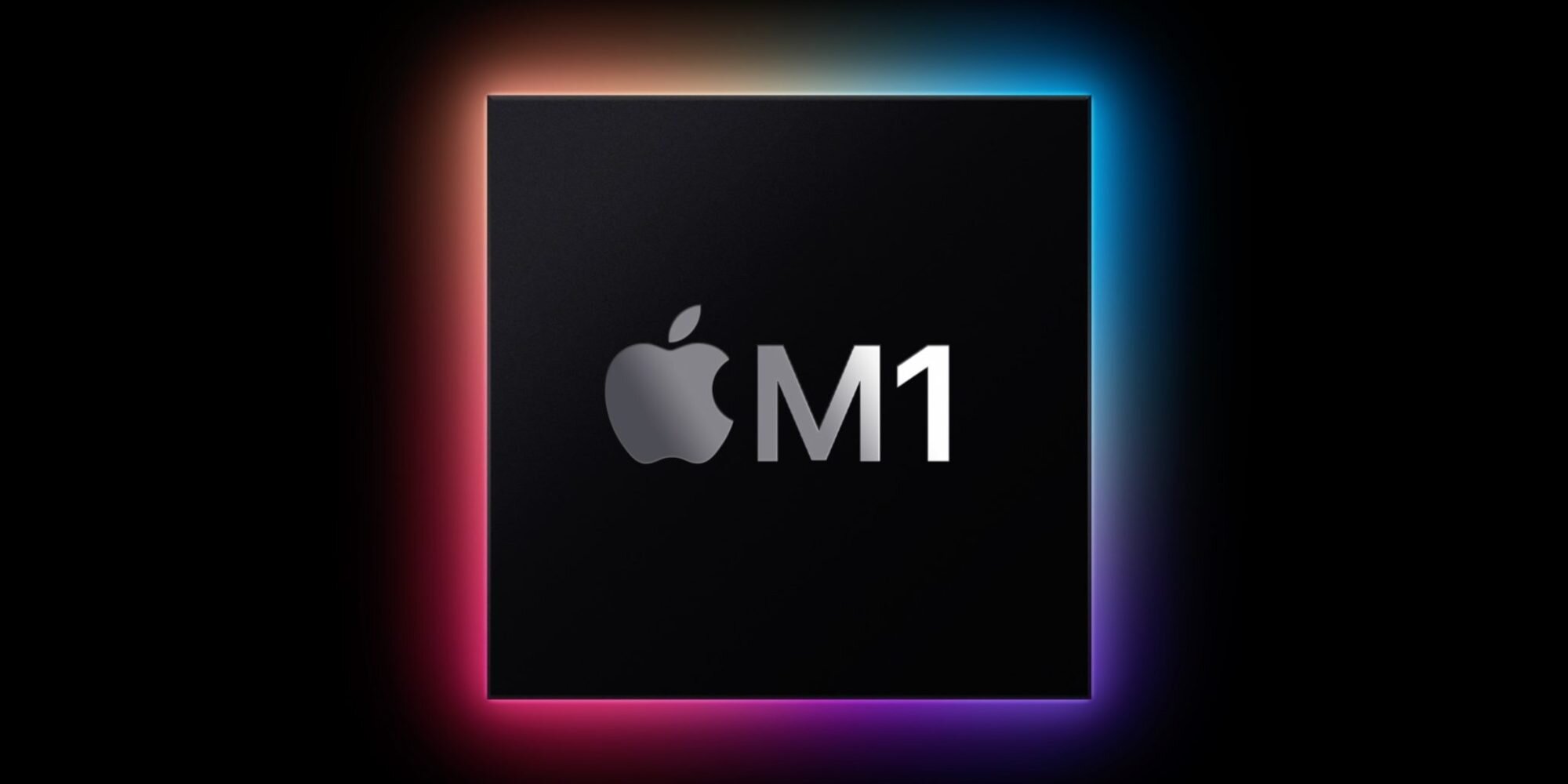 Apple M1 SoC, which is based on ARM technology, will make its debut on the company’s new laptops, as will the Mac Mini.

During the presentation of “One More Thing” by Apple, the new M1 chip was unveiled , based on ARM, which will give its power to the new MacBook and Mac Mini.

It is made at 5nm, like the A14 found in the newer iPhones, and focuses on energy savings to extend battery life (on portable models) and power consumption (on the Mac Mini). It features an octa-core CPU, (up to) octa-core GPU, USB 4 controller and 16-core Neural Engine – Apple promises speed and power, whether it’s game graphics or CAD software, without sacrificing power consumption. 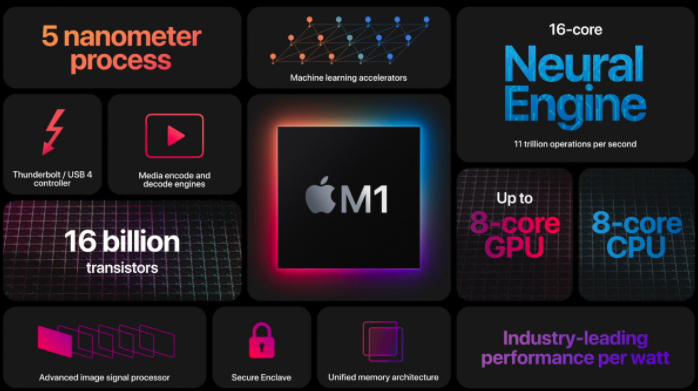 Indicatively, it was reported that the new MacBook Air series will have a range of up to 18 hours on a single charge, while the standby between “Wake” and use will be virtually non-existent. Due to the new design, Apple notes that video editing is almost 4 times faster and image editing almost 7 times faster – always tested with specific parameters.

The eight cores are divided into two quadrants – one is defined as “performance cores” and the other as “efficiency cores”. The first four focus on performance when it comes to demanding tasks, and the second focuses on lighter tasks, using 1/10 of the energy to cope.

On the consumption side, the company reports up to three times the output per watt compared to a laptop. Its total output can be up to twice that of a laptop, while to reach the peak performance of the same laptop, it uses only 25% of energy – the M1 is reported to consume only 10W.

The company also emphasizes the flawless collaboration of the Big Sur software version with the M1, from the security to the speed they will offer collaboratively on a MacBook. In addition, it was noted that Universal Apps, such as Final Cut Pro, will make the most of the M1 chip.