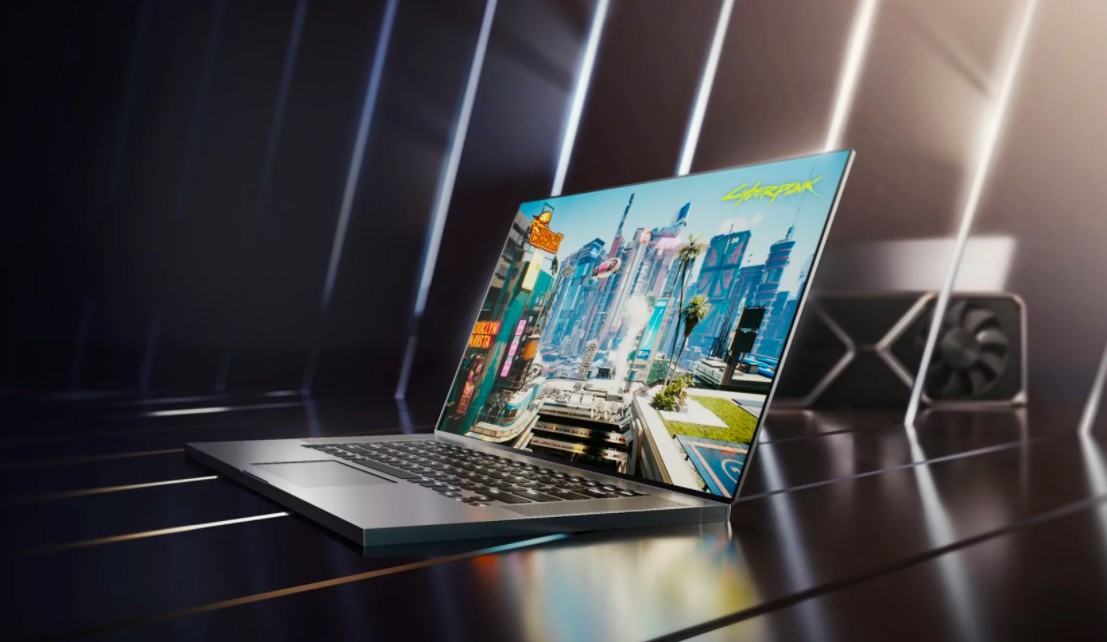 Following a short video showing the imminent announcement of the next generation of mobile GeForce RTX graphics cards, NVIDIA has unveiled the Ampere-based 30 Series RTX GPUs for gaming laptops. Today this line consists of three models: RTX 3060, RTX 3070 and RTX 3080. But unlike the desktop counterparts, they have a completely different number of CUDA cores and different memory sizes, so there is no need to talk about similar performance.

According to the company, the mobile RTX 3060 will be able to provide performance in games like Fortnite at 90 FPS at maximum graphics settings at 1080p. At the same time, laptops with the base model in the new line of video cards will be 1.3 times faster than the PlayStation 5. Meanwhile, the RTX 3070 will be able to deliver 90 FPS at 1440p, while the flagship RTX 3080 will be able to deliver over 100 FPS at 1440p. As proof, NVIDIA demonstrated Microsoft Flight Simulator on a Razer Blade 15 laptop with an RTX 3080 graphics card, connecting it to three different displays. 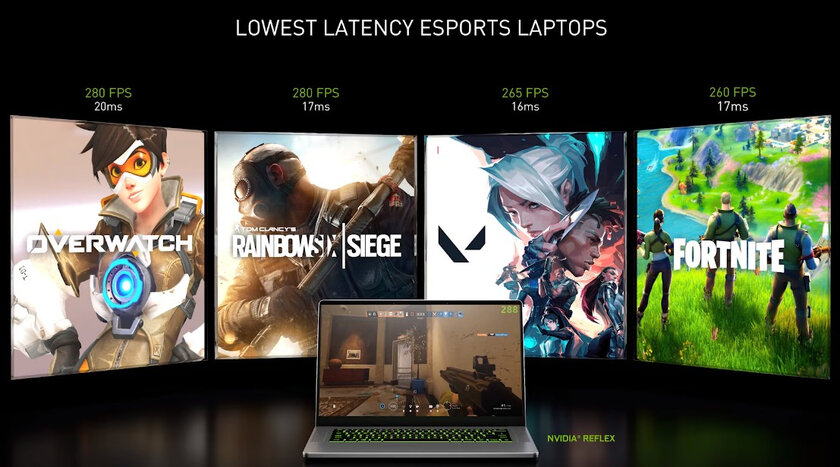 In addition to improving performance, the new graphics cards will receive support for the energy efficient version of Max-Q with updated Dynamic Boost and Whisper Mode features. Each RTX 30 laptop will come with individual settings to match its unique thermal profile, so users can choose from different noise levels.

Another interesting feature inherent in the new video cards is associated with a feature called Resizable BAR. It allows the processor to instantly access all of the GPU’s memory, which NVIDIA says improves gaming performance. This feature is coming soon to the RTX 30 desktop editions thanks to upcoming VBIOS updates from NVIDIA partners. Finally, the new GPUs support proprietary DLSS technology, which uses AI to improve performance at high resolutions.

The first laptops with the RTX 3080 and RTX 3070 will hit the stores on January 26, starting at $ 1,999 and $ 1,299 respectively. Notebooks with RTX 3060 will be released a little later, their cost will start at $ 999. The company also announced that this series of mobile graphics cards will be one of the largest with more than 70 RTX 30 laptops.