Lenovo ThinkPad X12 Detachable features a detachable 12.3-inch touchscreen display with an aspect ratio of 3: 2. Thus, it can be detached from the keyboard unit and used as a large tablet. Nevertheless, even with a keyboard connected, the novelty is a compact and lightweight solution. The tablet is less than 9mm thick and weighs about 1.15kg with the keyboard attached. 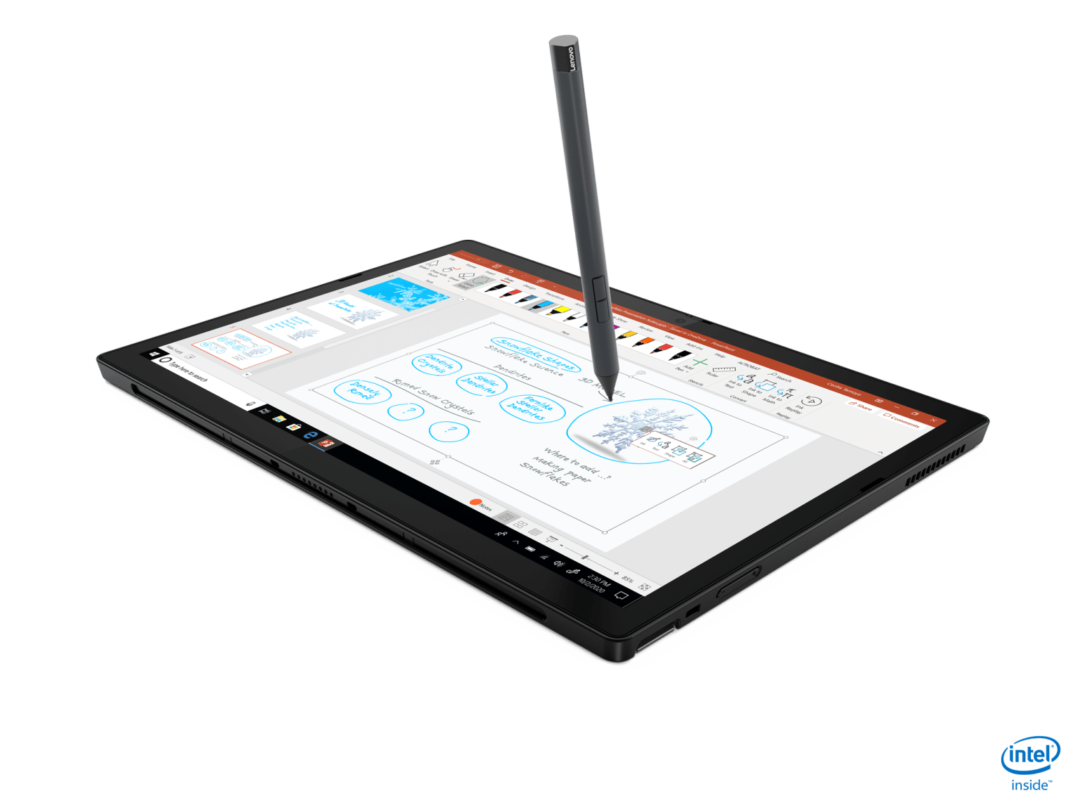 The device contains a new 11th generation Intel vPro processor (up to Core i7) with integrated Iris Xe graphics, up to 16GB of LPDDR4x RAM and up to 1TB solid state drive. The connection interfaces are represented by one Thunderbolt 4 port, one USB 3.2 Type-C port and one 3.5 mm audio jack. There is also a slot for installing a NanoSIM card (LTE Cat9 mobile communication is supported). As the manufacturer notes, the new product is a solid and reliable solution, which is confirmed by the MIL-SPEC 810G certification. The Lenovo ThinkPad X12 Detachable laptop is expected to go on sale this month for an MSRP starting at $ 1149. The Lenovo ThinkPad X1 Titanium Yoga laptop is made in a thin case, its thickness is 11.5 mm. The device is equipped with an 11th Gen Intel Core i7 vPro processor and is Intel Evo certified. Configuration can include up to 16GB of RAM and up to 1TB of solid state drive. Users will get a 2K touchscreen display with a 3: 2 aspect ratio (maximum brightness 450 nits), a 5G communication module and two Thunderbolt 4 ports. The Lenovo ThinkPad X1 Titanium Yoga laptop will be available for purchase later this month starting at $ 1,899. Lenovo ThinkPad X1 Carbon Gen 9 features a 16:10 display, Wi-Fi 6 wireless and optional 5G. It also reported the presence of a larger battery compared to its predecessor. This model will go on sale in February starting at $ 1,429. Laptop Lenovo ThinkPad X1 Yoga Gen 6 will delight you with autonomy at the level of 15 hours and a wider touchpad than its predecessor. The price of new items starts at $ 1569.