The renowned network analyst Evan Blass , aka @Evleaks , has posted high-quality renders of the Samsung Galaxy Book Pro and Galaxy Book Pro 360 laptops on the Voice site , which are expected to be presented this year. According Evan, both models are proposed with the display size of 13 or 15 inches diagonal, based on the panels AMOLED with resolution Full HD (1920 × 1080 pixels). 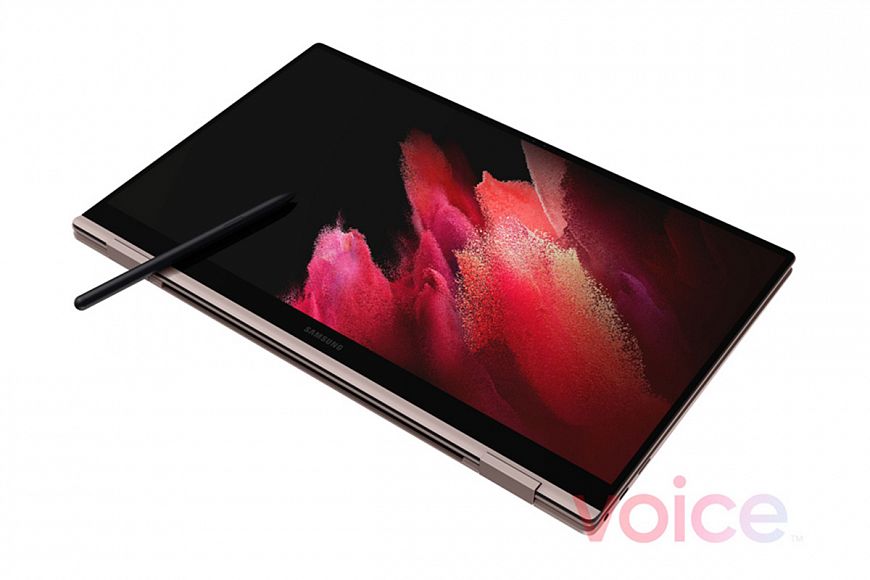 The new items will be equipped with the latest 11th generation Intel Core processors . Moreover, you can choose between a configuration with an integrated graphics subsystem and a discrete graphics card NVIDIA GeForce MX450 . 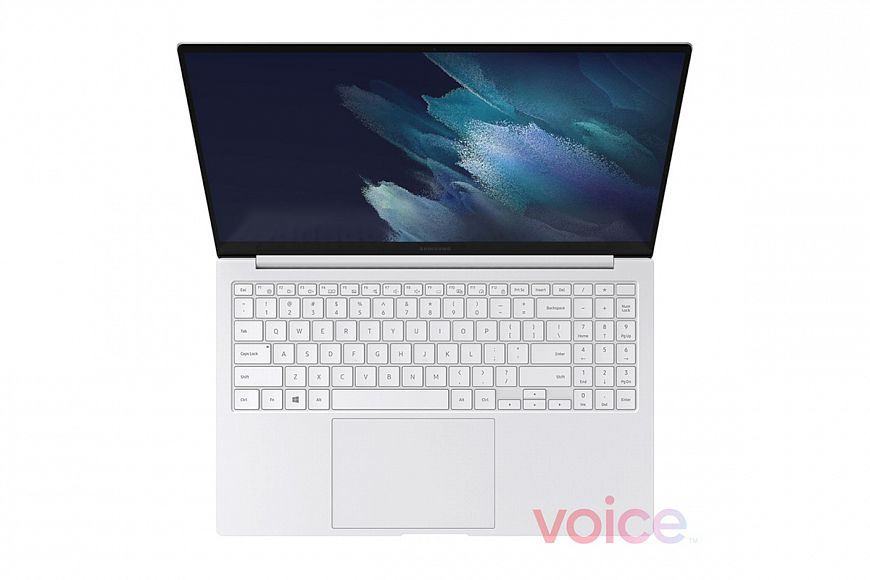 The difference between the Galaxy Book Pro 360 model is reflected in its name – its display can rotate 360 ​​degrees, that is, it can be outside the case. In this position, the laptop can be used as a tablet computer. The ability to control not only with your fingers, but also with the proprietary S Pen is declared . It also mentions laptop support for the Thunderbolt 4 interface . Configurations with built-in cellular modems will be offered, among others. 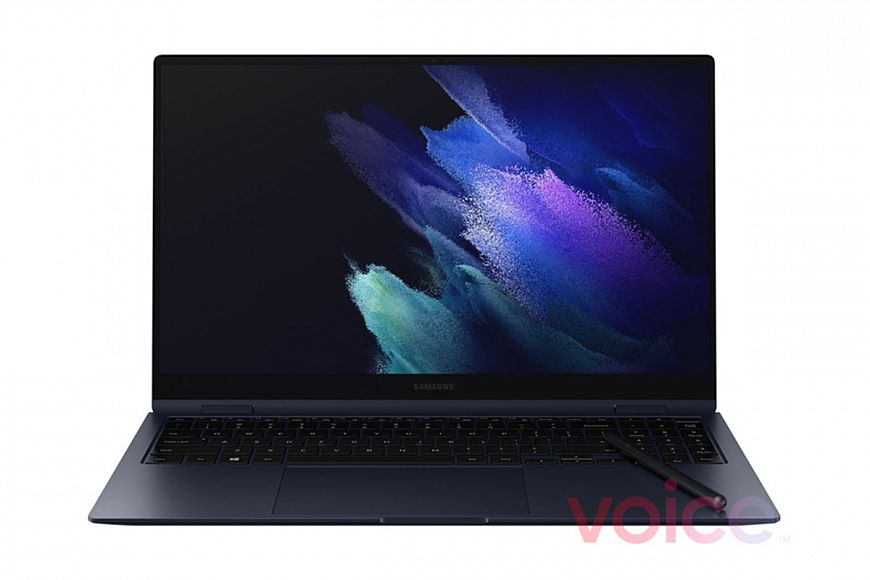 The renders show the laptops in silver , gold and navy blue finishes. There is no information about the date of the official presentation and possible prices of new products. 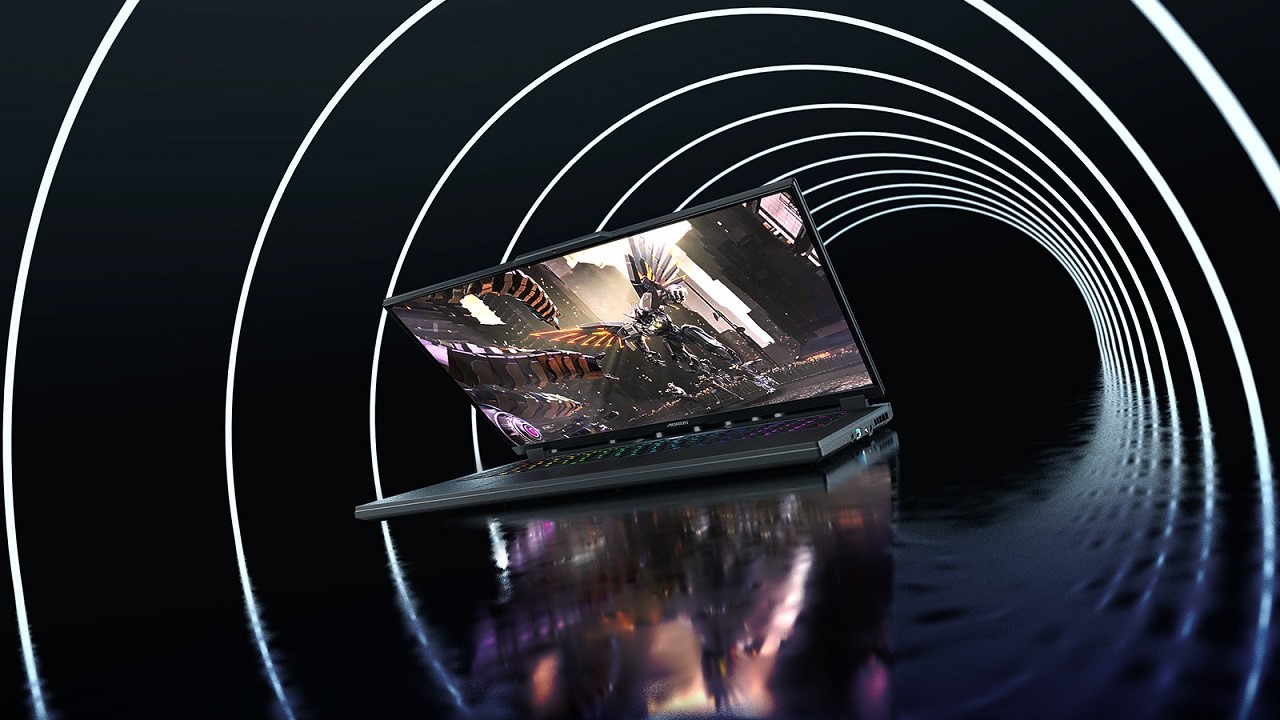