Today, April 13, Microsoft updated its Surface lineup with the announcement of the new Surface Laptop 4, which now offers a choice between Intel or AMD processors. Like previous generations, the computer will come in two sizes, with the latest 11th Gen Intel Core and AMD Ryzen 4000 series hardware platforms. In terms of design, the Surface Laptop 4 has remained largely unchanged, with the same soft Alcantara or cool metal. Only fresh colors appeared. 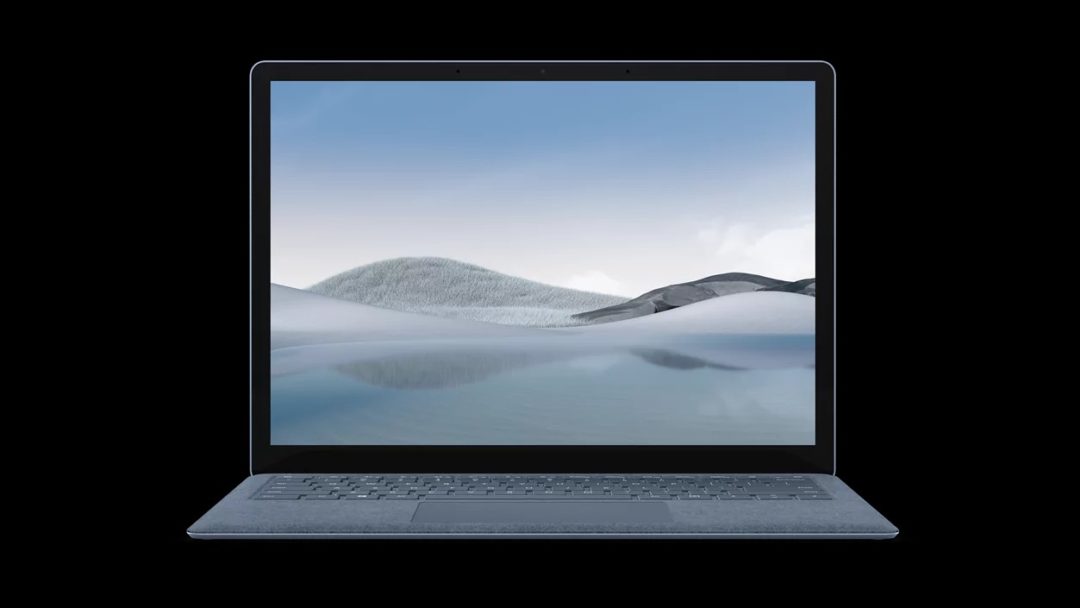 The 15-inch Surface Laptop 4 comes only with Intel Core i5 and AMD Ryzen 7. The AMD chips are labeled “Microsoft Surface Edition” and the tech giant does not claim to be optimized in any way for the new line of laptops, so it is not entirely clear what is included in the unique configuration or what exactly has been improved over the original processor. The Intel versions of the Surface Laptop 4 use Intel Xe graphics, and the Ryzen models naturally integrate AMD graphics cards. The amount of RAM is 8, 16 or 32 GB, the storage capacity (M.2 NVMe) starts from 256 GB and reaches 1 TB in the maximum configuration. Autonomy has also improved: for a 13.5-inch model with a Ryzen 5 processor, it is declared at 19 hours, models with Intel can work a little less without charging – 17 hours. One way or another, these are the best indicators within the series.

The Surface Laptop 4 will go on sale on April 15 in the US, Canada and Japan, with launches in other regions in the coming weeks. Laptops can now be ordered from the official Microsoft Store.