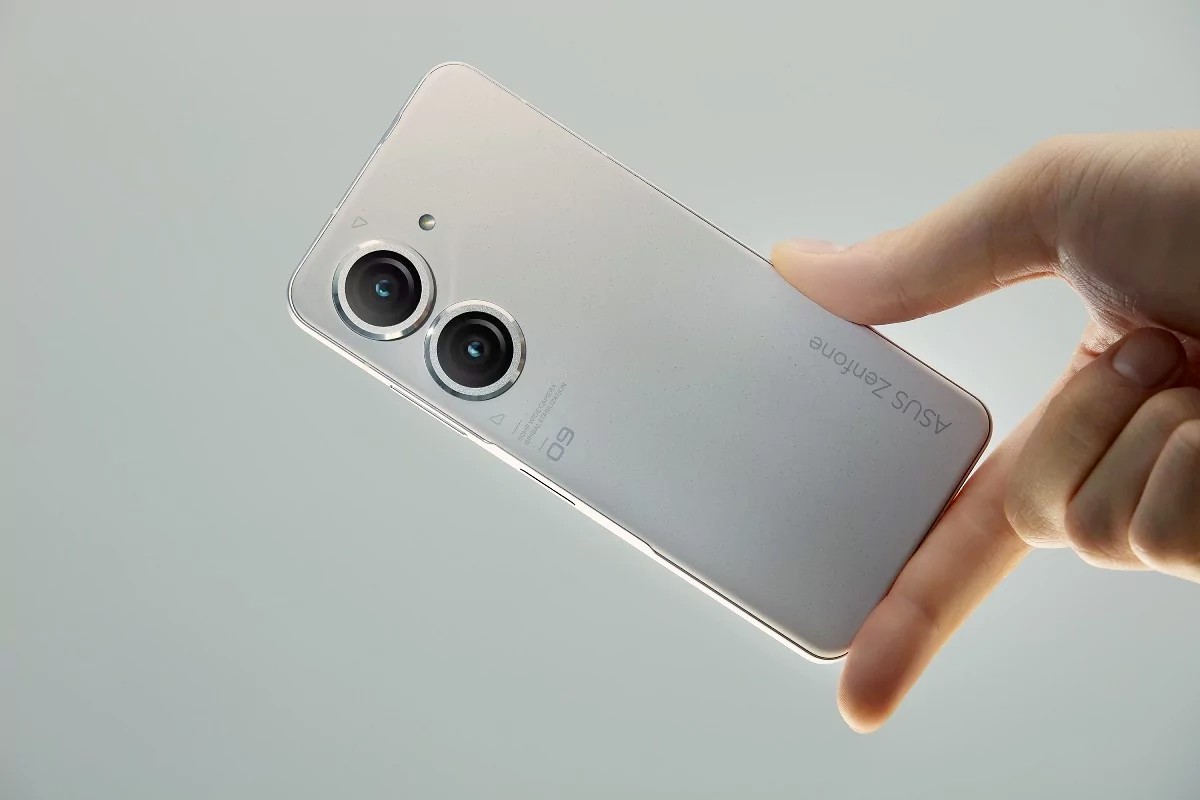 ASUS Zenfone 9 is built on the flagship Snapdragon 8+ Gen 1 platform. To prevent the device from getting too hot, the company’s engineers replaced the heat pipe with a large evaporation chamber, so it almost always stays cool. In total, three memory configurations will be available to buyers: 8 / 128 GB, 8 / 256 GB and 16 / 256 GB. In all cases, LPDDR5 RAM and UFS 3.1 storage are used. There is no microSD card slot, as in its predecessor.

The display uses a 5.9-inch Samsung OLED panel with a resolution of 1080×2400 pixels (20:9 aspect ratio, 445 ppi density). The maximum refresh rate of the screen is 120 Hz, it is possible to switch to 90 Hz and 60 Hz. This is a fairly bright display (1100 nits) with good color reproduction and support for HDR10 +, 112 percent coverage of the DCI-P3 color space and 152 percent sRGB. ASUS has calibrated the screen with two different levels of brightness to ensure high image quality in all lighting conditions. 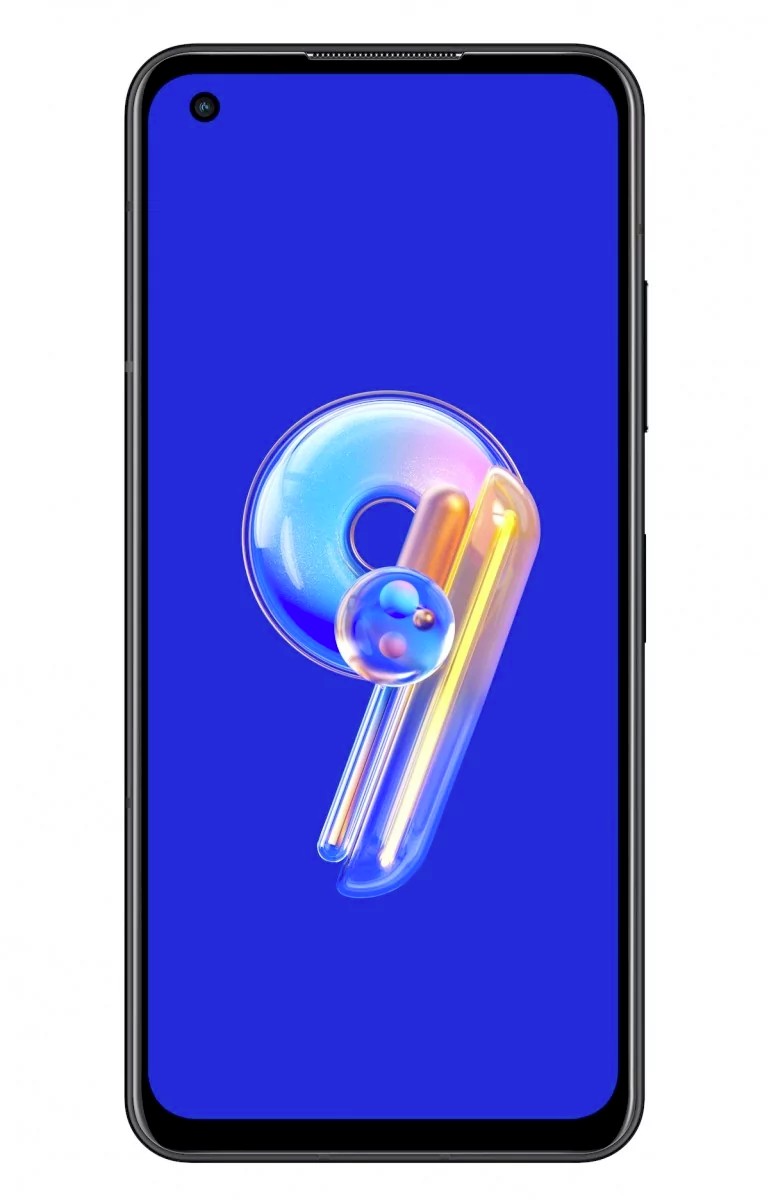 It has become smaller, but at the same time it has received a more durable case, a capacious battery, better cooling and other improvements.

Zenfone 9 uses three Sony image sensors for cameras. The main module is a 50MP IMX766 with a 6-axis hybrid gimbal that is three times more effective than conventional optical image stabilization (OIS). This smartphone does not have a telephoto lens, but the IMX766 allows you to do a lossless 2x zoom at a resolution of 16 megapixels. An additional module is a 12 MP IMX363 with an ultra wide-angle lens (113 °), HyperSteady electronic stabilization and the ability to shoot macro at a distance of 4 cm. You can record video in 8K 24fps format on the main camera. The front camera (IMX663) has a resolution of 12 MP, supports Dual PDAF focusing technology and can shoot video in 4K 30fps format.

Asus is serious about the sound of the smartphone, so equipped the new product with two powerful speakers with a Qualcomm Aqstic sound amplifier and support for Dirac Audio. There is a classic 3.5mm headphone jack, and for wireless headsets, aptX HD and aptX Adaptive are offered, as well as LDAC and AAC. Zenfone 9 is powered by a 4300 mAh battery, which is 300 mAh more than Zenfone 8. The smartphone comes with a 30W HyperCharger charger, but you can switch to Steady and Ultra Steady modes, which limit the charging power to 18 W and 10 W, respectively. This lowers the temperature and prolongs battery life.

Asus is serious about the sound of the smartphone, so equipped the new product with two powerful speakers .

The fingerprint scanner in Zenfone 9 was moved to the side of the smartphone. It is combined with a button that allows you to scroll on the screen by swiping up and down on it, or set your actions to long press and double press. The device is running Android 12, the manufacturer promises 2 major system updates and security updates for at least two years. The system has gaming features that allow you to block notifications during gaming sessions, display FPS, remaining battery life, temperature, and more. There is a built-in screen recorder and a macro editor to automate the sequence of touch clicks.