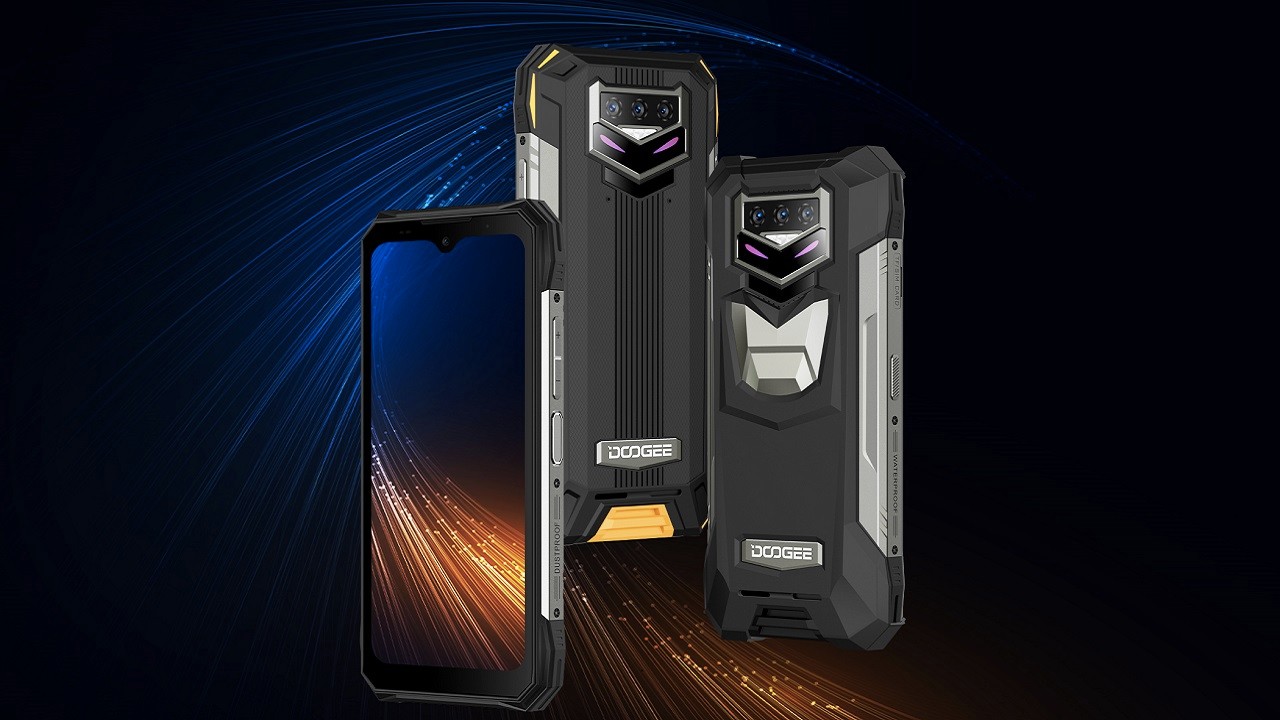 All about the DOOGEE S89 Pro and other brand news

DOOGEE continues to expand its product catalog and now surprises us with a series of novelties to refresh us with a wave of offers, even when the temperatures on the street do not give us respite. After their  DOOGEE V20  rugged phone or  DOOGEE S98 and DOOGEE S98 Pro smartphones , they are now back at it with a massive product launch. This product list includes models such as the  DOOGEE X97, DOOGEE S11, DOOGEE D09, DOOGEE S89 Pro and DOOGEE S61 Series . All of them are already available in stores like Aliexpress with brutal discounts.

From this list of devices, which we will be talking about at Gizlogic (we even have some reviews pending to show you), we have chosen to talk to you today in more depth about the  DOOGEE S89 Pro  and the  DOOGEE 61 Series . Do you want to know what you can expect from them? Here we tell you. Take note!

We start with the jewel in the crown, the rugged smartphone that promises to become one of the most desired by users. Reasons are not lacking. First of all, we can highlight that it comes with a huge  12,000 mAh battery . This will give you autonomy for days and days. Keep in mind, as a reference, that most models come with about 4,000 mAh – 5,000 mAh, which means around three times the autonomy compared to usual models. In addition, so that charging time is not a problem, we also have a 65 W fast charging system  . You will never be left off again.

Another curiosity is that it comes with “eyes”. Eyes? Something like that. They are a pair of lights located in the back, with  RGB light that allow us to achieve various characteristics. Change light patterns, speed, colors, and more, based on your preferences and needs. Thus, you can, for example, set different colors according to the alarms or the characteristics. For example, we can indicate that if they call us it turns green or even that there is a dance of lights and colors to the rhythm of the music so that you have a small disco at home. Who gives more?

On the other hand, it is also worth noting the  IP68 and IP69K certification , so that you can use it in almost any circumstance. Withstands water, shocks, falls… In addition, the  MIL-STD-810H certification indicates that it can be used in extreme situations. It is a military certification that only the most resistant devices carry. So there is no doubt: this DOOGEE S89 Pro can take it all. 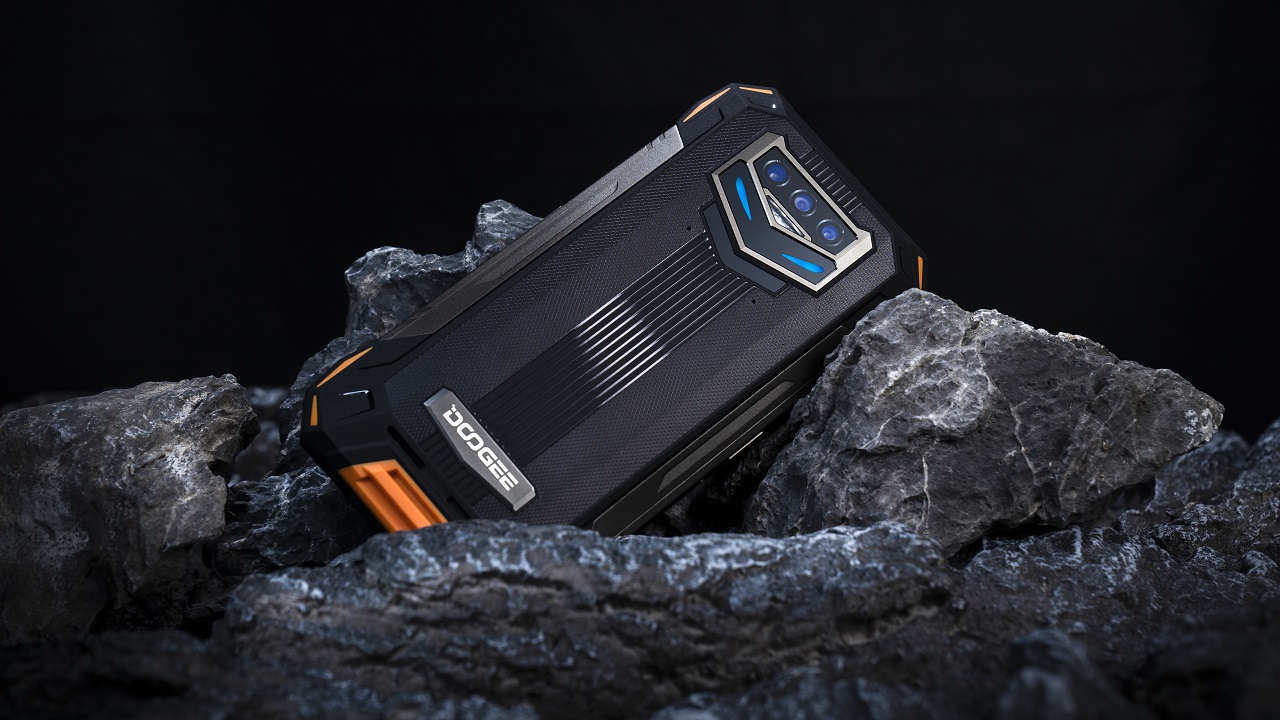 If we enter the field of pure and hard hardware, we have the  MediaTek P90 processor , which is accompanied by  8 GB  of RAM and  256 GB  of internal storage, which, in addition, we can expand up  to an additional 512 GB with a memory card. On the front, we find a 6.3-inch  LCD  screen with Full HD + resolution  . We find a small hole at the top, which is used to house a  16 MP selfie camera .

Speaking of cameras, it’s time to talk about the main ones, the ones on the back. These arrive led by a  64 MP Sony sensor, a 20 MP night vision  camera and an 8 MP wide-angle  camera . As for connectivity, we highlight the inclusion of the already essential  NFC , while on the operating system side we can indicate that it comes with  Android 12 as standard.

The other surprise that the manufacturer had up his sleeve is the  DOOGEE S61 Series . It is a family of entry-level rugged phones, made up of a base model and a Pro model.

We can start by talking about its materials and design. We find in this series carbon fiber, wood-effect, transparent cases… Don’t be fooled by that it is an entry-level device: its design and features are up to what we can expect when we buy a new team that we want to surprise us.

More specifically, we want to talk about the  DOOGEE S61 , which we already have available for purchase at a very advantageous price if you are one of the first to buy it. We will talk about that later, in the meantime, we are reviewing its most outstanding specifications and the reasons why it may be a good option for you. 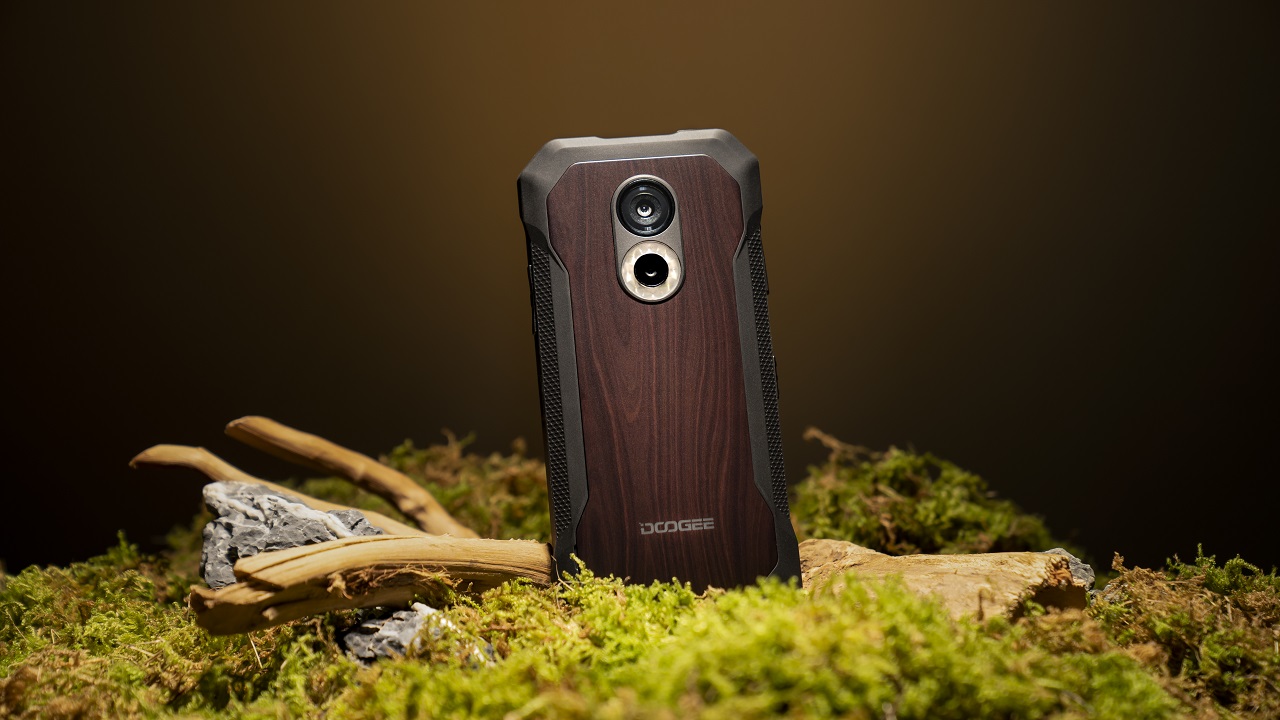 We are facing a 6-inch screen , with Corning Gorilla Glass protection so that we are not afraid of possible scratches or bumps. Inside, we find a  Helio G35 processor, which is supported by 6 GB RAM  and internal storage available in two variants:  64 GB or 128 GB .

As for its connectivity, we find, among others,  Bluetooth 5.1, NFC and GPS . In addition, its operating system is  Android 12 , the same as in the previous model.

And finally, what about your battery? Although it does not reach the levels of the DOOGEE S89 Pro, it is also a model with a generous battery compared to the market average. In this case, we have a capacity of  5,180 mAh .