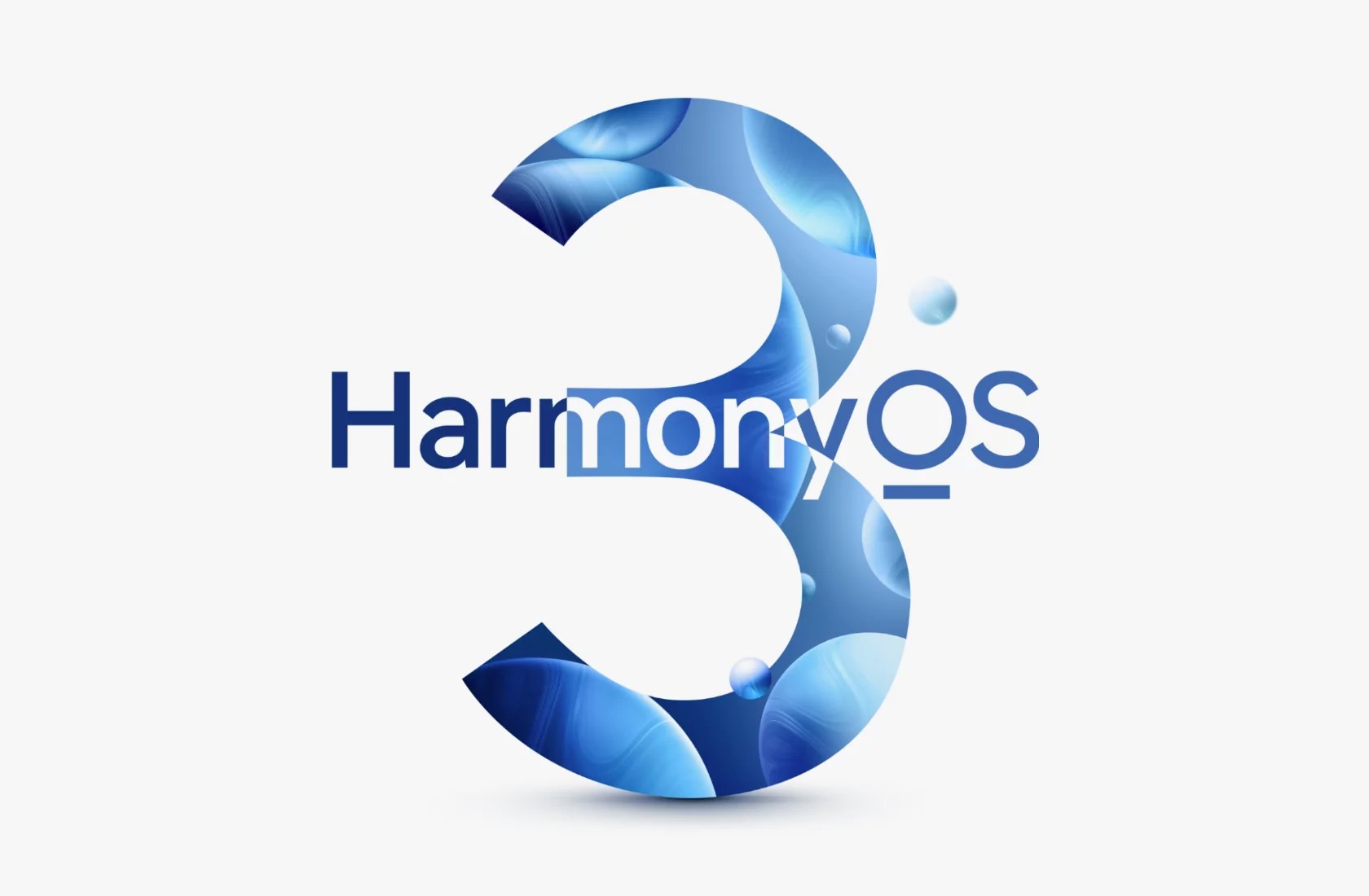 Today, July 27, Huawei officially unveiled the next generation of its proprietary operating system, HarmonyOS 3. During a special presentation in China, the tech giant spoke about the rapidly growing deployment of HarmonyOS 2, which has already exceeded 300 million installations, and immediately opened registration for participation in beta testing of the new version for everyone. As for innovations, they cannot be called global, but they are largely aimed at increasing the speed of work and smoothness. At the same time, there are several useful features.

The first thing Huawei highlights is that HarmonyOS 3 can now be installed on 12 different types of smart products. The platform supports smartphones, tablets, laptops, smart watches, smart speakers, TVs and other IoT gadgets. New form factors include printers, smart glasses, automobiles, and home appliances. Moreover, HarmonyOS 3 promises a smooth and seamless experience in a common bundle (for example, peripherals will learn to automatically switch between sources), and tablets can be converted into additional smart screens when connected to a computer. The central categories of the ecosystem are PCs, TVs and smartwatches. 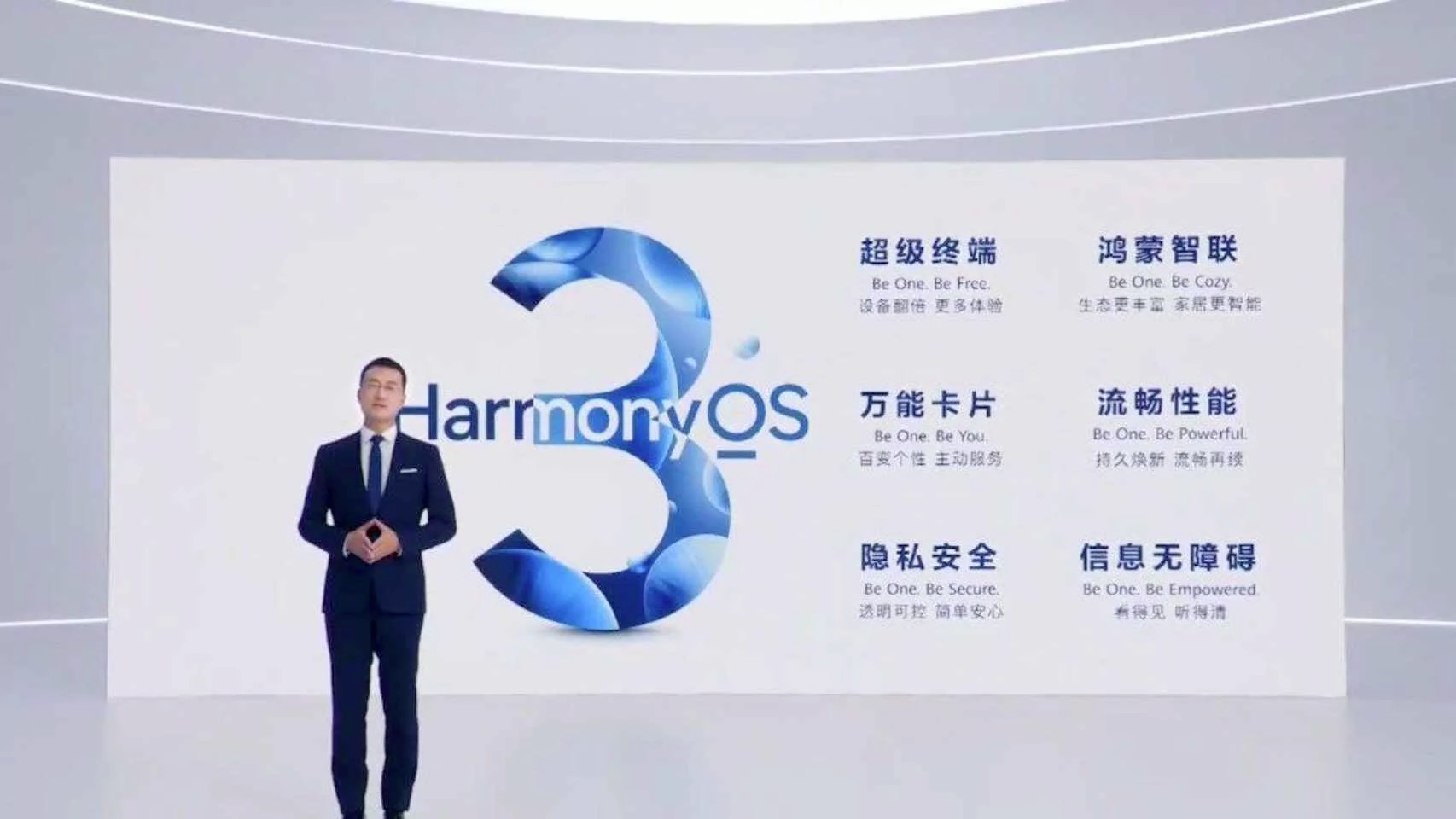 Huawei wants to surpass Google in terms of ecosystem optimization and user experience. The new OS does just that.

HarmonyOS 3’s top priority is massive architecture-level optimizations. Graphics rendering power consumption was reduced by 11%, while application responsiveness increased by 14%. The Huawei P50 Pro was cited as an example – running HarmonyOS 3 it gets a 7% improvement in application launch speed, and scrolling becomes 18% smoother. For comparison with Android, we took the Samsung Galaxy S22 Ultra (One UI 4 shell): Mate 30 Pro three years ago on HarmonyOS 3 turned out to be more productive, showing speed advantages of 5.7% in response, 4.7% in closing applications and 4 .2% for the duration of copying files. 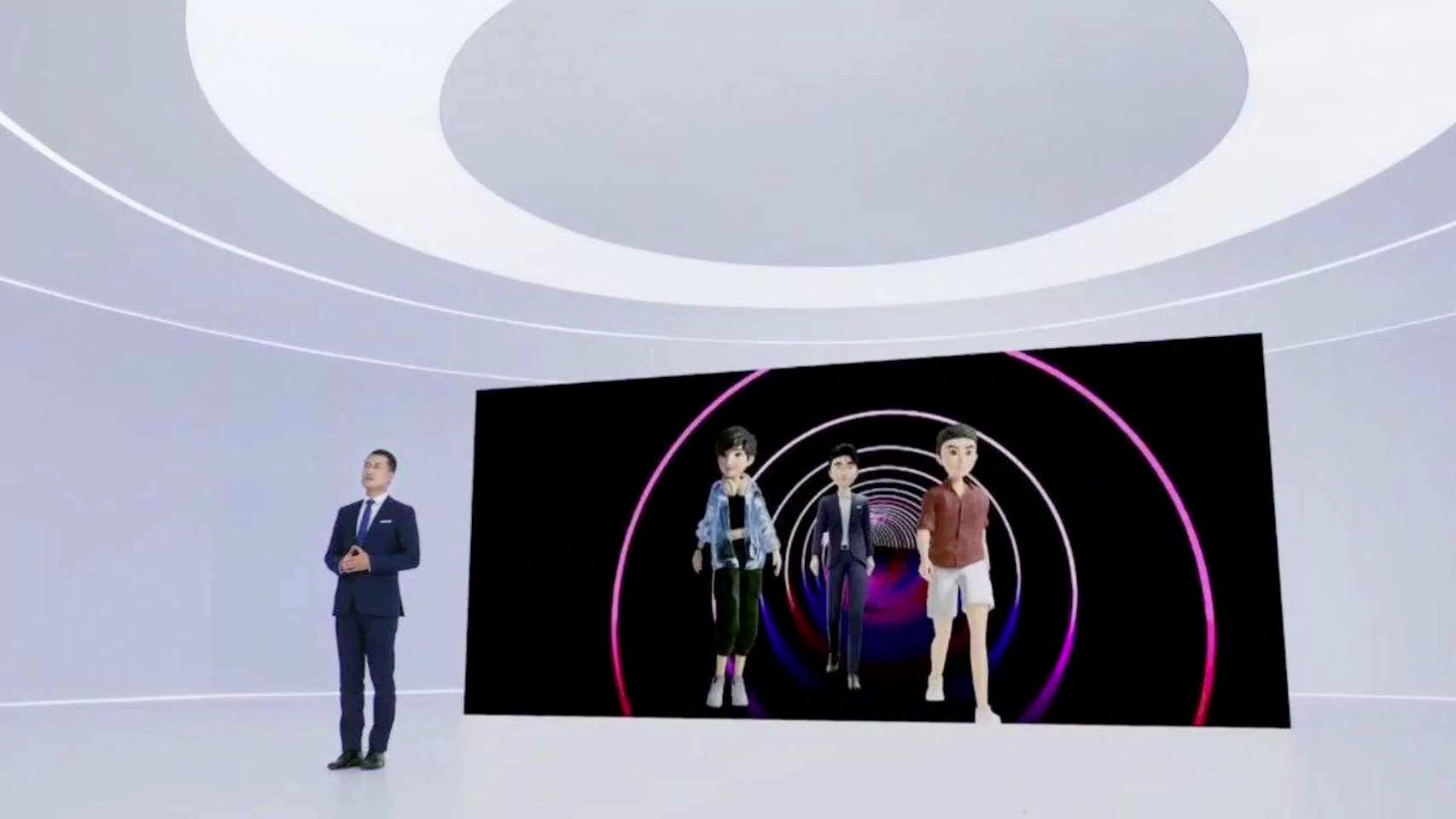 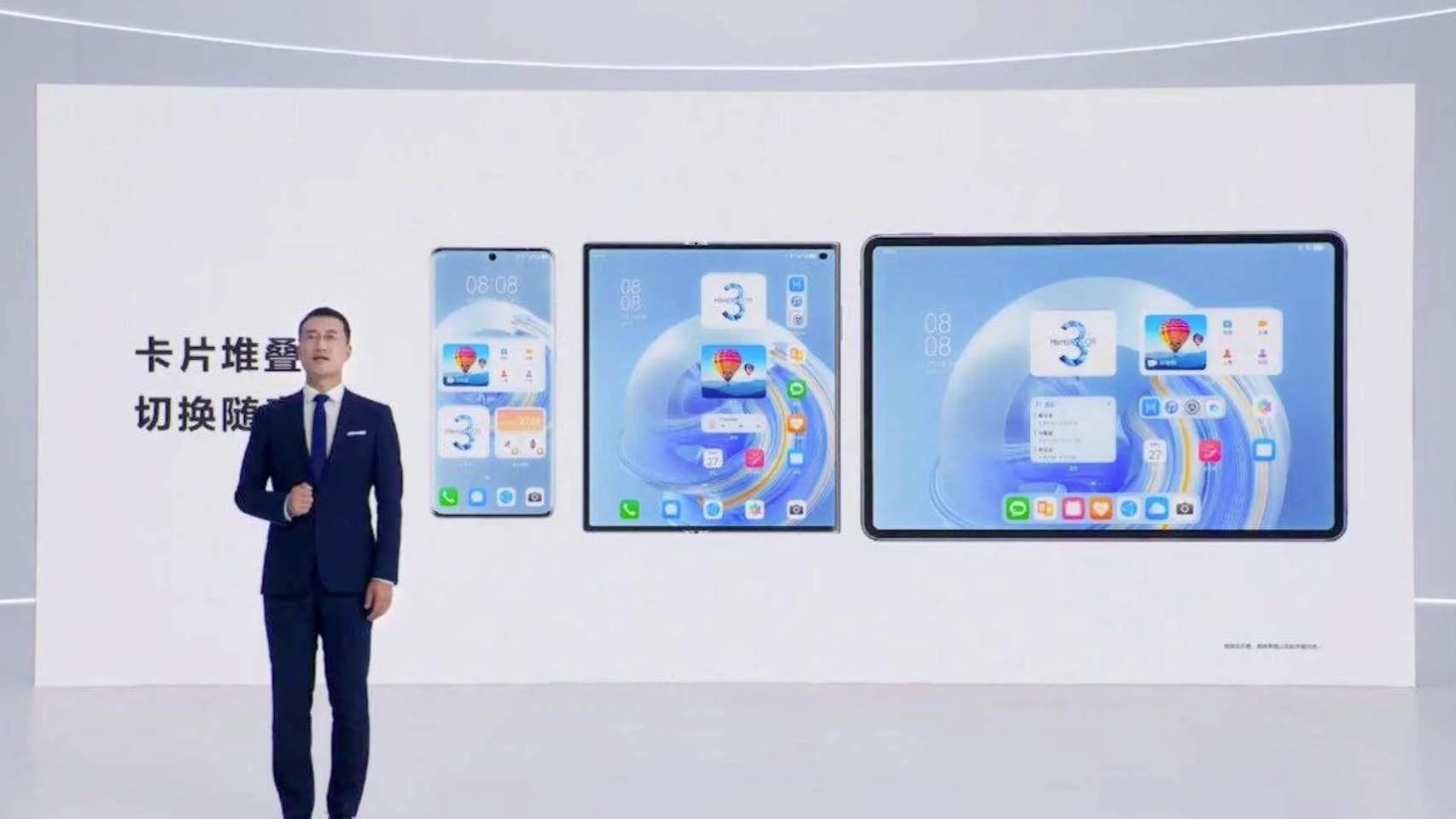 Huawei CEO Richard Yu has confirmed that the stable release of HarmonyOS 3 will take place in September 2022. At the time of the presentation, availability was announced only for Chinese device models, that is, users in China will be able to update in the fall. There are 14 devices included in the first wave of beta testing. A full list and information about international support will be announced later.