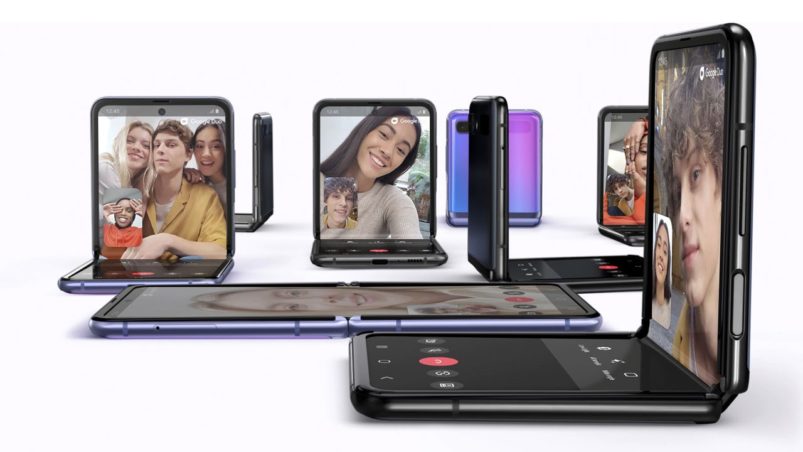 For the final months of the year, Samsung seems to be betting big on its segment of folding mobile devices , although if the latest leaks are confirmed this time, it will not alternate between its two known lines so far but it would bet on both together: Samsung Galaxy Z Flip 3 and Z Fold 3.

Samsung Galaxy Z Flip 3 and Z Fold 3 still do not have an official presentation date and everything that has been said about them so far basically came from rumors and speculation from various specialized media. However, in the last hours both terminals have already passed through the US certification body FCC , while @evleaks has provided a first conceptual image of their final designs. Unfortunately, not much technical information can be obtained from the certification document in question, since for the first it is indicated that it will not have support for the S Pen and its official model number would be the SM-F711U , while the Fold 3 would be called internally. like SMF926U and it would include the classic stylus.

Likewise, both terminals refer to the use of a processor signed by Qualcomm , which is why they are expected to include great performance power with some of the most recent releases of the Snapdragon line , in addition to being compatible with NFC connectivity and wireless charging. reverse .

Regarding its design, it can be seen how two concepts of folding phones would be maintained so that they do not compete directly with each other when launching at the same time, with the Samsung Galaxy Z Flip 3 being the one that bends in a vertical line in the middle to become almost a mini-tablet when fully deployed (similar to what was seen in the recent Xiaomi Mi MIX Fold ).

In the case of the Samsung Z Fold 3, it would be folded in half to adopt the classic design concept of clamshell phones , including a small screen on the outside to quickly view notifications and important information.

If the rumors are true, the announcement event of these “Premium” Smartphones would take place during August with a launch in the main international territories on the 27th of that same month.