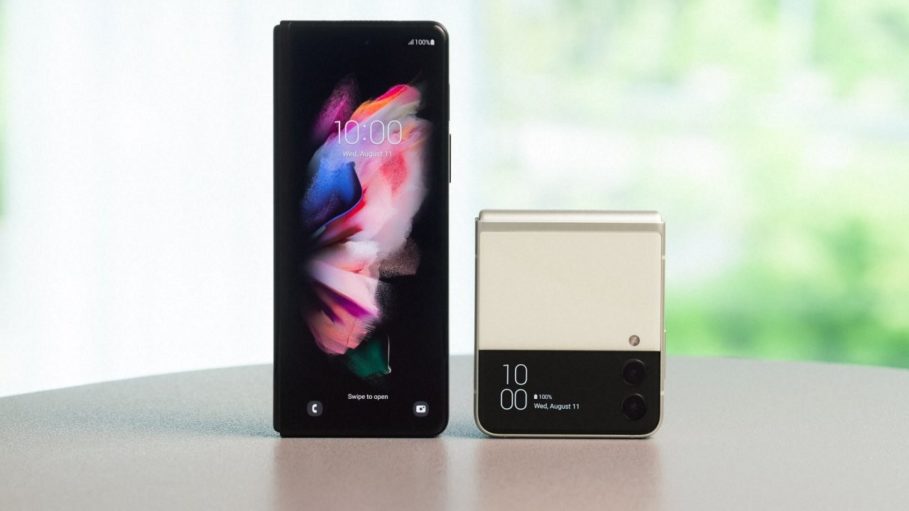 Yes, we have already talked about the success of these models, but then another record came, and a very significant one. In South Korea, the Galaxy Z Fold3 and Flip3 have already passed the milestone of 1 million smartphones sold. In total.

Is it a lot or a little? This was done by two devices in 39 days. And according to the source, it’s faster than most Galaxy S and Galaxy Note models. The source says that only the Galaxy S8 and Note10 sold faster, but does not specify the numbers. 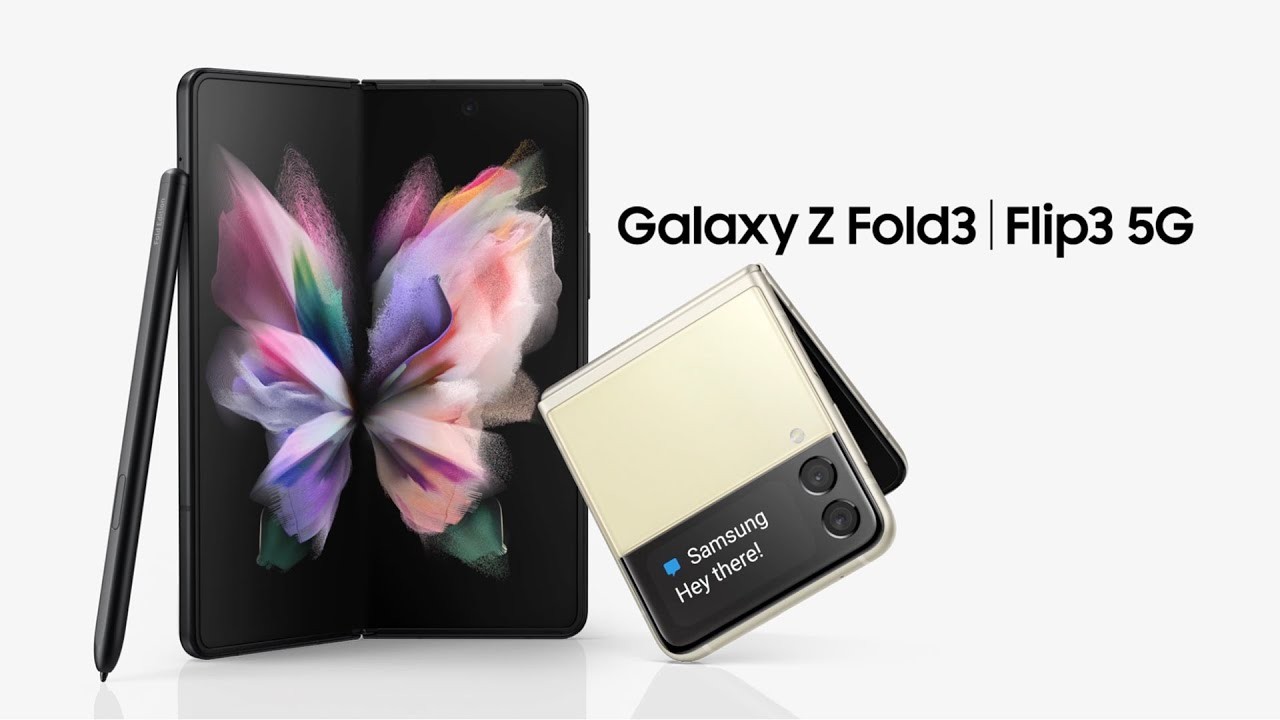 It’s cool anyway. If anything, Samsung as a whole around the world was going to sell 6.5 million Galaxy Z Fold3 and Flip3 before the end of this year. And then 1 million in one country and in just 40 days. I think they will overfulfill the plan if there is no shortage of smartphones themselves.

More importantly, so this is the ratio. Flip3 accounted for 70% of the million sold. There are several reasons here that I seem to have mentioned in some of the previous news. First, the price. The Flip3 is cheaper and better than last year’s model. It costs $ 1,000, and for a flagship smartphone with a still outlandish flexible screen, this is very good. Secondly, there are no competitors, especially in this segment. Third, the Flip3 is really cute. Samsung really got confused about the design in detail. Fourthly, it has become more reliable, because there is even protection from water. And fifthly, it is simply much more convenient than the large Fold3.

In general, I think that this generation of Galaxy Z will actually make (already make) flexible smartphones something much more familiar to the market. It is thanks to these models that such devices will move from the category of “something strange and too new” to the category of “why not” for a much larger part of potential buyers.