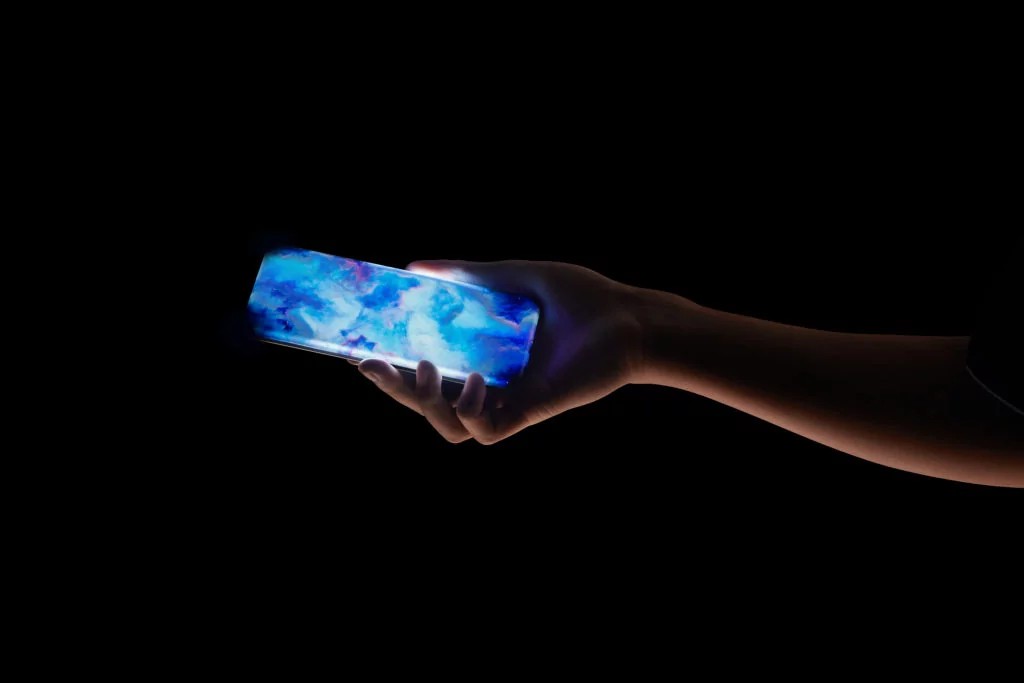 Today, February 5, representatives of Xiaomi officially presented their first concept of a smartphone with a four-sided waterfall screen, the bending of which reaches 88. It should be noted that almost all the side edges of the device are covered with a screen with a smooth transition, so there are no ports for connecting a charger and there are no hardware buttons to control the volume of the device or to lock the display. There is simply no room for these partially obsolete elements in the smartphone of the future. True, which is not surprising, there may be problems with the production of displays for such smartphones.

Xiaomi said that flexible displays themselves are not a problem – this is a new standard in the smartphone market, so it will be quite possible to release the necessary panels. Difficulties lie in the production of a glass panel, which will have a bend at an angle of 88 on four sides. It is quite difficult to produce such glass panels, especially considering that we are not talking about ordinary glass, but about a special material that is protected from scratches, glare, etc. Further. Moreover, the procedure for polishing such a protective coating is also extremely difficult – the manufacturer needs special tools and several stages of glass processing.

On the other hand, there are no problems with other restrictions that arise when using the new conceptual display. The lack of a charging port has not been a problem for a long time – wireless technologies are used everywhere, and the hardware volume keys can be easily replaced with sliders in the interface, not to mention the lock button. So, perhaps, when Xiaomi resolves the difficulties with glass for the new display, smartphones of the future without buttons will cease to be a concept and turn into reality.