Galaxy S21 FE: Fan Edition of the Flagship phone will be more affordable 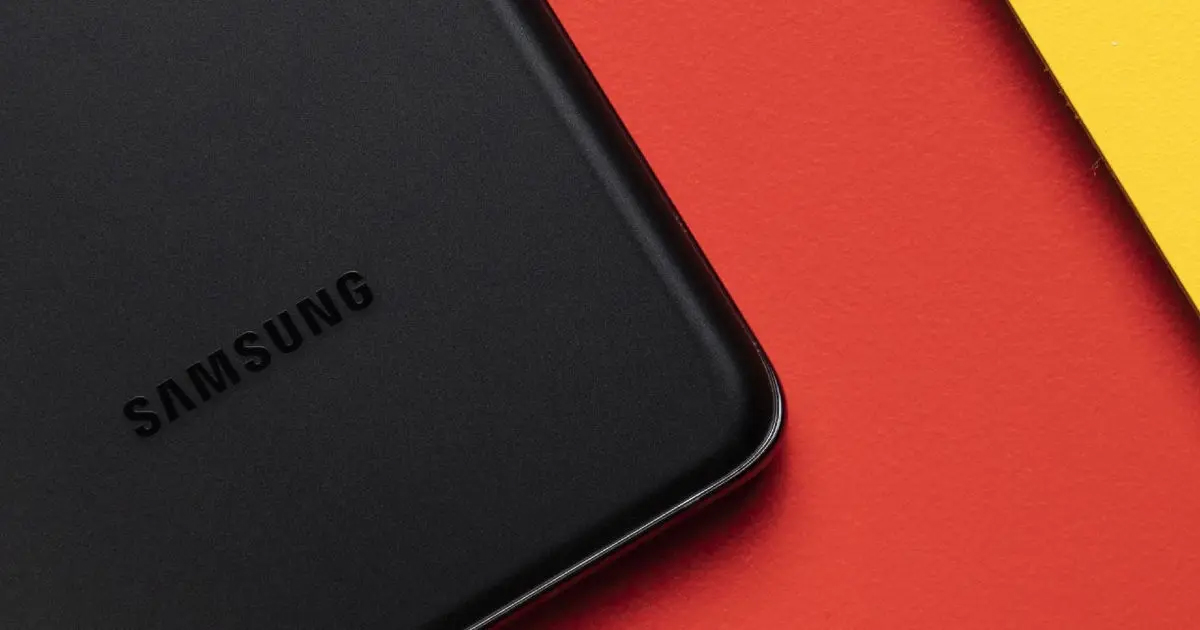 Samsung is preparing to release a more affordable version of the smartphone series Galaxy S21 , which will be called the Galaxy S21 a Fan Edition . The novelty will be based on the Qualcomm Snapdragon 870 processor , made according to the 7nm process technology. This chipset is just a slightly overclocked version of the Snapdragon 865 , so the performance of the smartphone will be slightly lower than other models in the Galaxy S21 series . Recall that in the previous generation, the Galaxy S20 FE smartphone ran on the same processor as the rest of the S20 series models . The Samsung Galaxy S21 FE smartphone will be equipped with a 6.5-inch AMOLED screen with Full HD + resolution . The panel will support 120Hz refresh rate. The rechargeable battery with a capacity of 4,500 mAh provides long battery life. 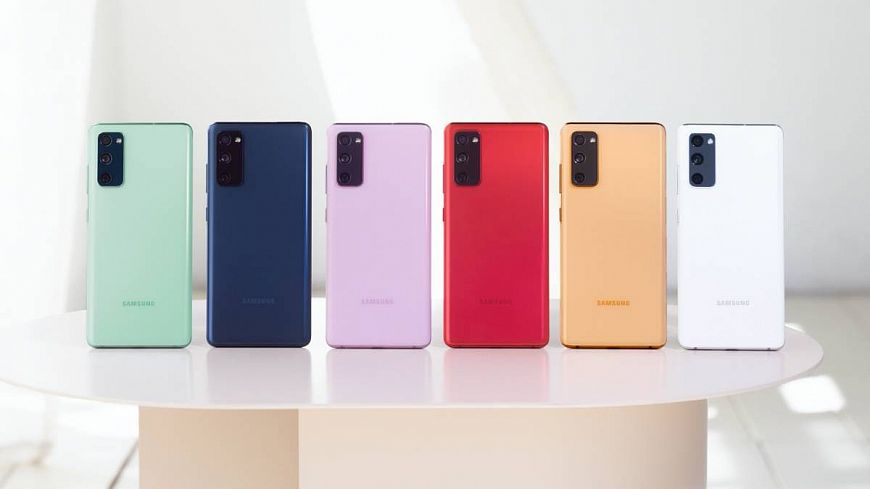 According to rumors, the Samsung Galaxy S21 FE will also have a 4G version based on the Exynos 990 processor , which will be even cheaper. When the new product will be officially presented to the public is still unknown.

In preparing the article, materials from https://www.hi-fi.ru/news/portable/detail/dostupnaya-versiya-fan-ed/ were used. Visit article here.