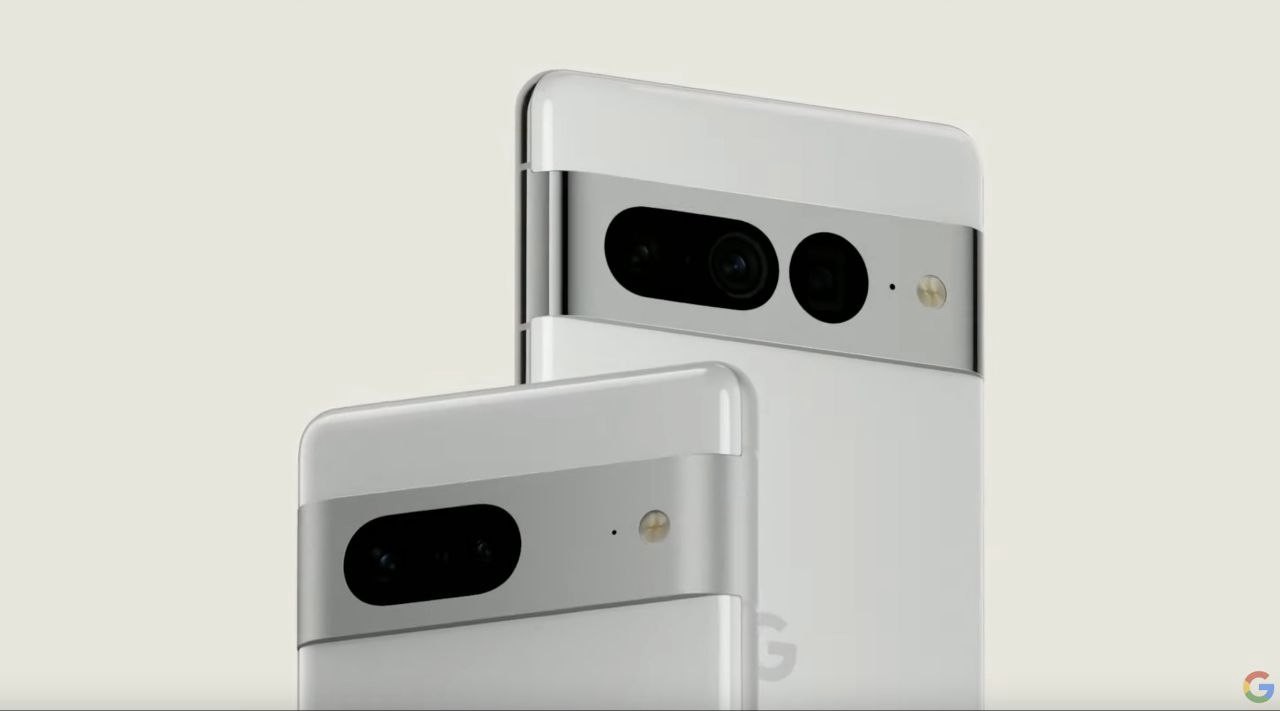 Last Wednesday, Google at the end of the presentation of the mobile gadget Pixel 6a announced the release of new flagship smartphones Pixel 7 and 7 Pro. The company kept the main characteristics of the devices a secret, but said that they will work on the second generation of the Tensor chipset. 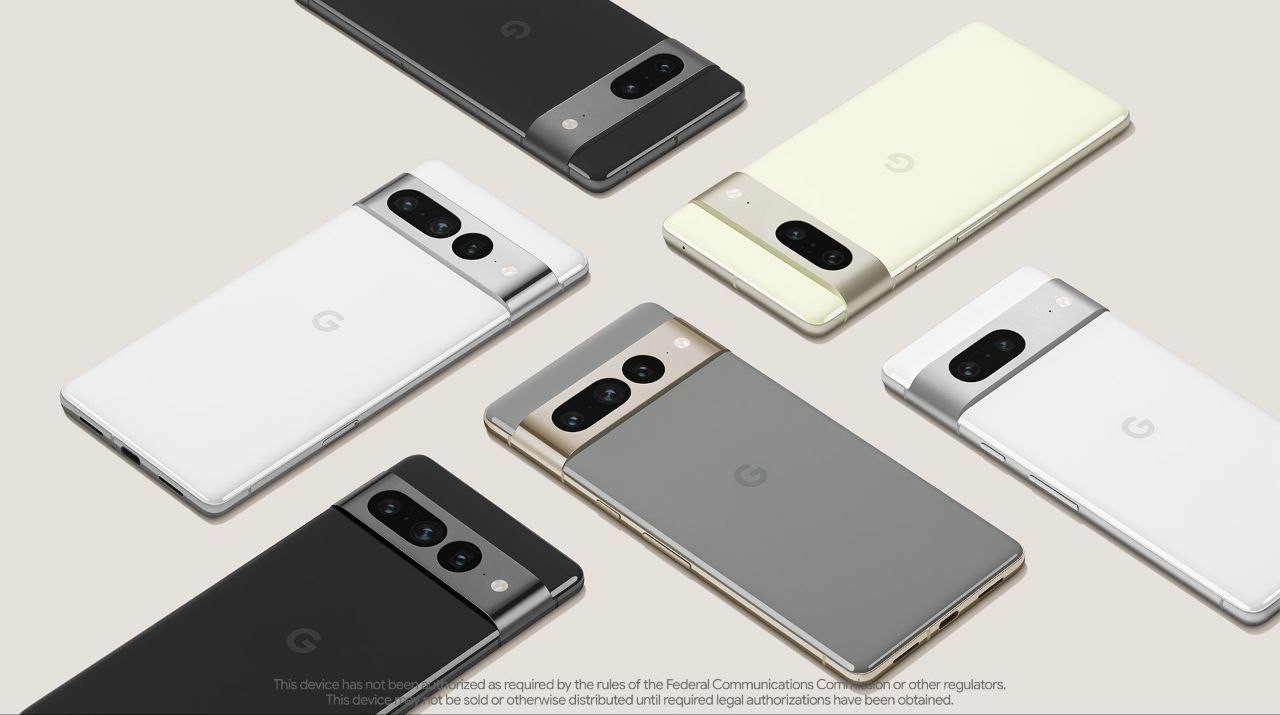 Recall that the first generation Tensor chip was used in the current Pixel 6 flagships, and the Pixel 6a presented today also use these processors. In appearance, the Pixel 7 and Pixel 7 Pro resemble the predecessor Pixel 6. The camera block was painted in the color of the body, which clearly emphasizes the cameras.

The Pixel 7 series will run on the Android 13 operating system. Google itself noted that the Pixe 7 and 7 Pro are “designed for those who need the latest technology and top performance.” The release of smartphones in mass production by the American company is scheduled for autumn this year.