Google Photos on iPhone will have Personal Folders just like Pixel 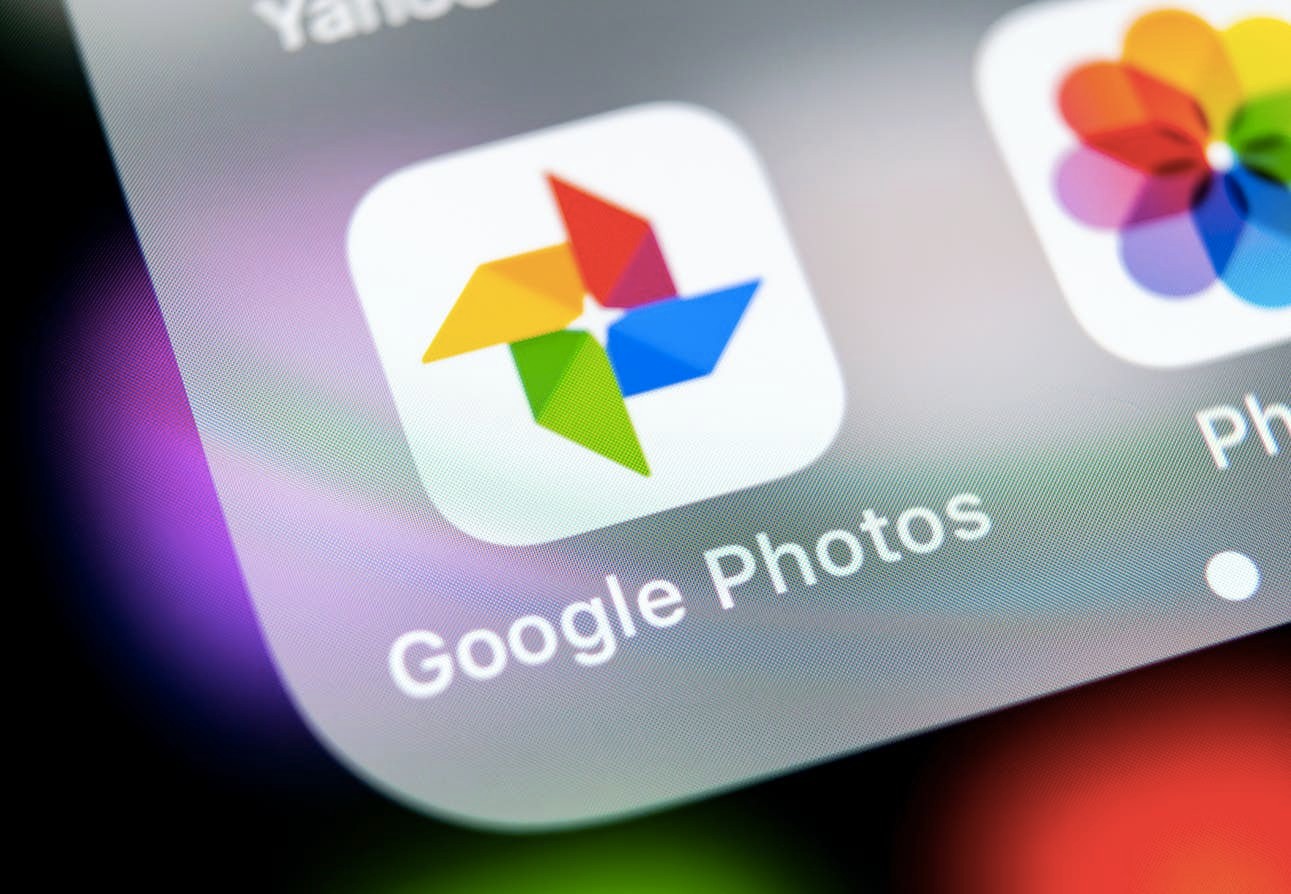 Google has announced its plans to distribute another exclusive for branded Pixel smartphones to smartphones from other manufacturers.

This time it’s about a Google Photos feature called Locked Folder. This function allows you to protect any folder from unauthorized access. Google intends to make it so that each user can put a folder on a password, or configure the entrance to it only by biometric data, for example, fingerprints.

The feature will hit the iPhone in early 2022. Locked Folder is now exclusively available for Pixel smartphone owners. It is not specified when the protection will become available to owners of other devices on the Android platform.

It is worth noting that the company announced the expansion of the “Personal Folders” function for Android in September. Then it was reported that all smartphones with Android version 6.0 Marshmallow and newer will have access to them. However, the spread has not yet begun.

Steve Wozniak: “iPhone 13 is no different from iPhone 12”