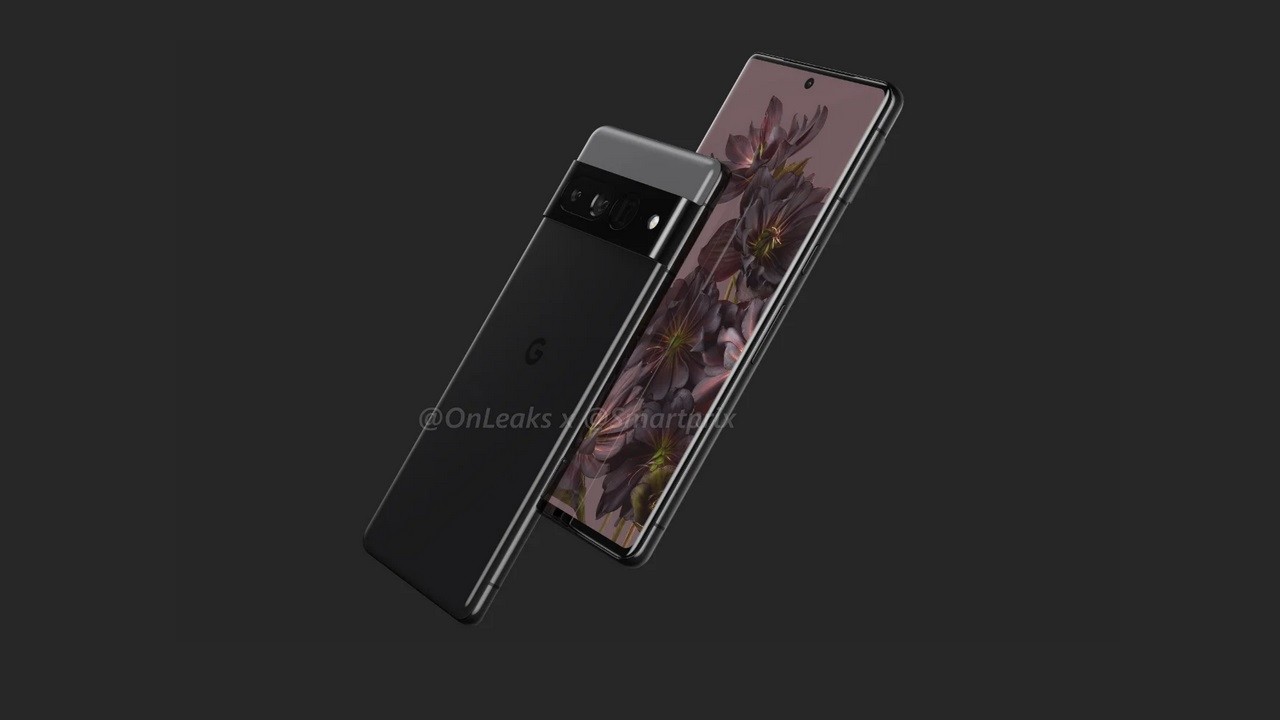 Google recently launched its latest Google Pixel 6 and 6 Pro phones , although this does not mean that it is no longer working on what will be its next generation of mobiles. Although its presentation is expected to take place only at the end of 2022, a first leak has revealed what can be expected from the design of Google Pixel 7 Pro .

Once again it has been the renowned leaker OnLeaks who has published the first image of the conceptual design of the Google Pixel 7 Pro on his Twitter account . Those who have not liked the current aesthetics too much or expect major renovations for the next batch, unfortunately will have to settle for a continuous path. 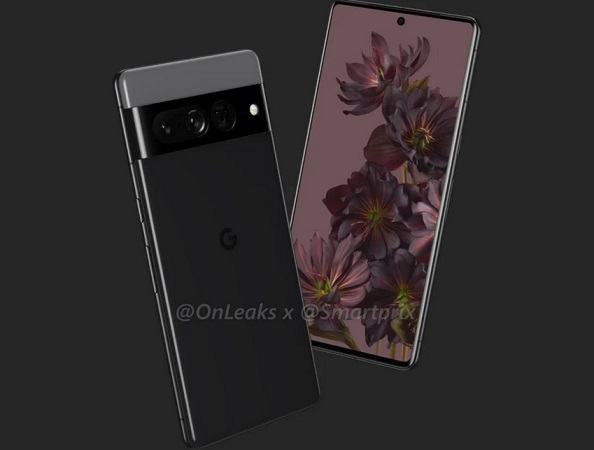 Google Pixel 7 Pro will not be innovative, at least in its design

As can be seen in the images that accompany the news, the device will continue with the particular aesthetics of the current model that has a so-called “Camera Bar” on the rear face , or what is the same as a protruding line where all its Rear camera setup. Up front, a sensor in a hole above the screen itself maintains an almost completely bezel-free design.

In this case, the camera system is distributed horizontally in said line and has a total of three different sensors, more precisely with two of them enclosed in an oval module on the left end and a telephoto sensor in an independent position in its own circular module. .

The calculation from the images reveal that the dimensions of the device also remain almost without notable changes with 163 x 76.6 x 8.7 millimeters , while the most striking aesthetic change would be the elimination of the plastic strip of the upper part that is used in the Pixel 6 Pro as a space to hide the 5G mmWave antenna.

At the moment there is not much to mention about the specifications that can be expected from the next generation beyond slight rumors about the possible integration of the second generation of the Tensor processor, with a new 5G modem manufactured by Samsung. His presentation would take place in October of this year, so there is a lot of time ahead for the appearance of new leaks.

Advertisement
X
Subscribe to get the best Tech news and reviews of the week.
By signing up, you agree to our Privacy Notice and European users agree to the data transfer policy.
Close
02/25/2022