Google Tensor, the SoC that will change everything 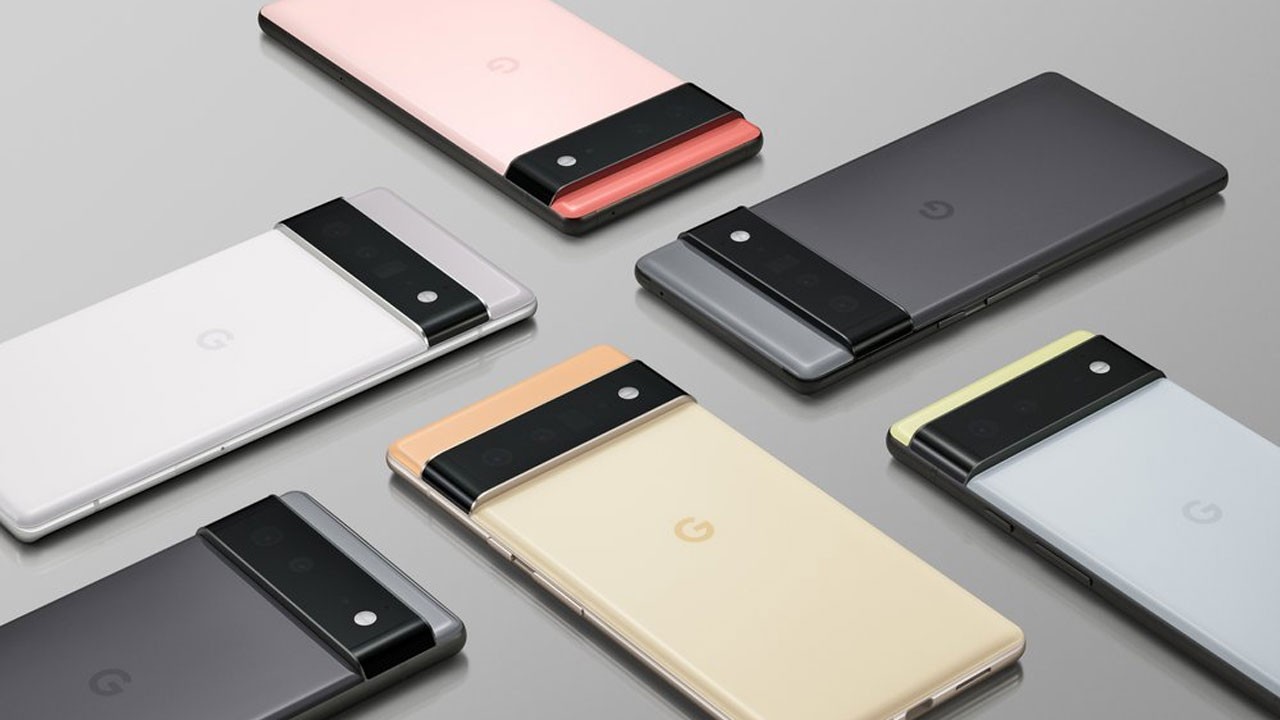 The next Google flagships are just around the corner, and this time the same company has taken the trouble to give us a sneak peek of what to expect with the Google Pixel 6 and Pixel 6 Pro . This is not a full presentation or release, but rather a teaser of what is to come; and as expected, the emphasis falls on its first mobile SoC, the Google Tensor, which from now on will power the Pixel series and who knows what other devices in the near future.

Google Pixel 6 and Pixel 6 Pro, Google gives us a preview of their flagships

Google’s Tensor Chip is designed taking into account how users use their smartphones, so artificial intelligence will play a lifetime role in the matter. In this sense, the SoC will have -in addition to the CPU and GPU- with a TPU doomed to handle tasks that involve AI and machine learning . This is not all, given that a Titan M2 chip adds to the equation for security reasons.

Obviously it will be a powerful chip and equipped with 5G connectivity , there is no doubt about that, but what tangible benefits can we expect? Well, according to Google, we will see the benefits everywhere; from the completely revamped camera system to voice recognition to the ability to run Google’s computational photography models. 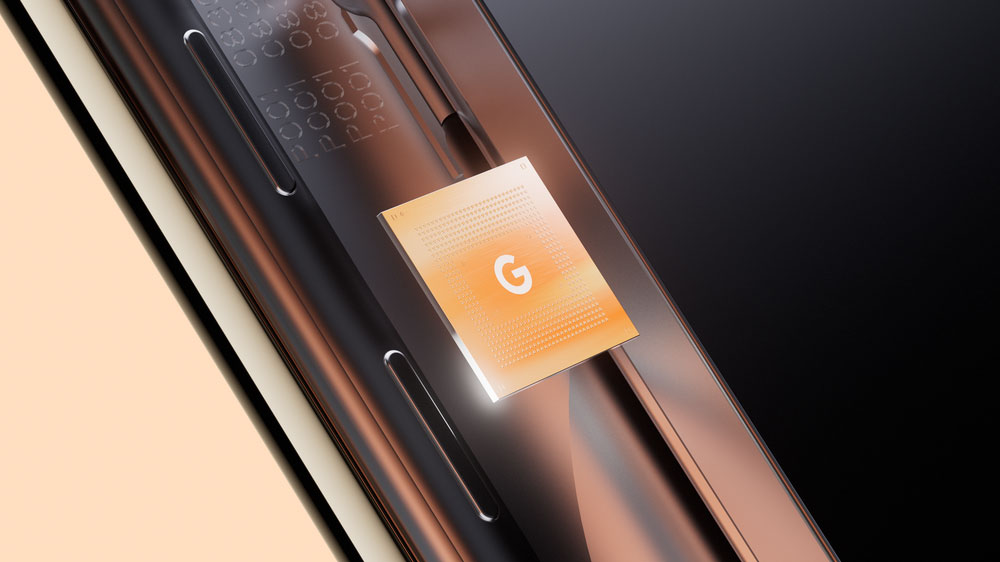 Google Pixel 6 and Pixel 6 Pro What features can we expect?

The company revealed several important details of the phones through Twitter, and if we combine that information with the leaks that we already handle, we can get a very precise idea of ​​the Google Pixel 6 and Pixel 6 Pro.

Here's a sneak peek at the newest Google Phones powered by Google Tensor – the brand new chip designed by Google, custom-made for Pixel.

Both are coming later this year.

We’ll tell you a little about them in this

First of all, we expect to see a 6.7-inch AMOLED screen with QuadHD + resolution and 120Hz refresh rate on the Pixel 6 Pro. Meanwhile, the base Pixel 6 will make use of a 6.4-inch flat character screen and with 90Hz rate. 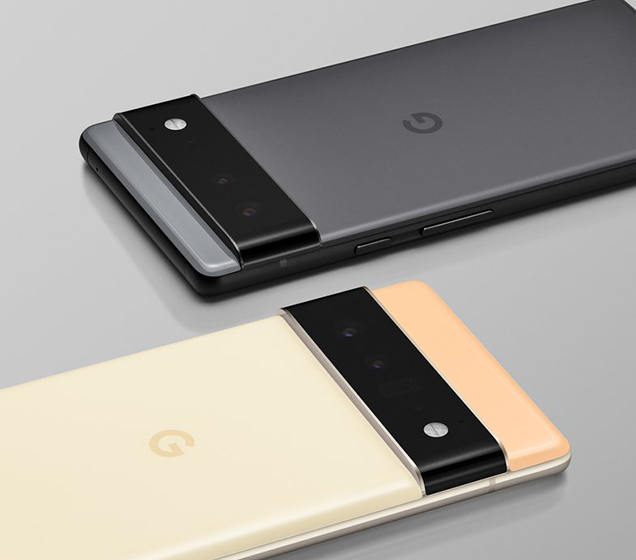 As for the appearance of these phones, better take a look for yourself. Also, there will be 3 “color combos” as Google says.

Finally, Android 12 is fully guaranteed and the phones will be formally unveiled in October this year.

On August 10, Xiaomi will present Mi Mix 4 with sub-screen camera and Mi Pad 5