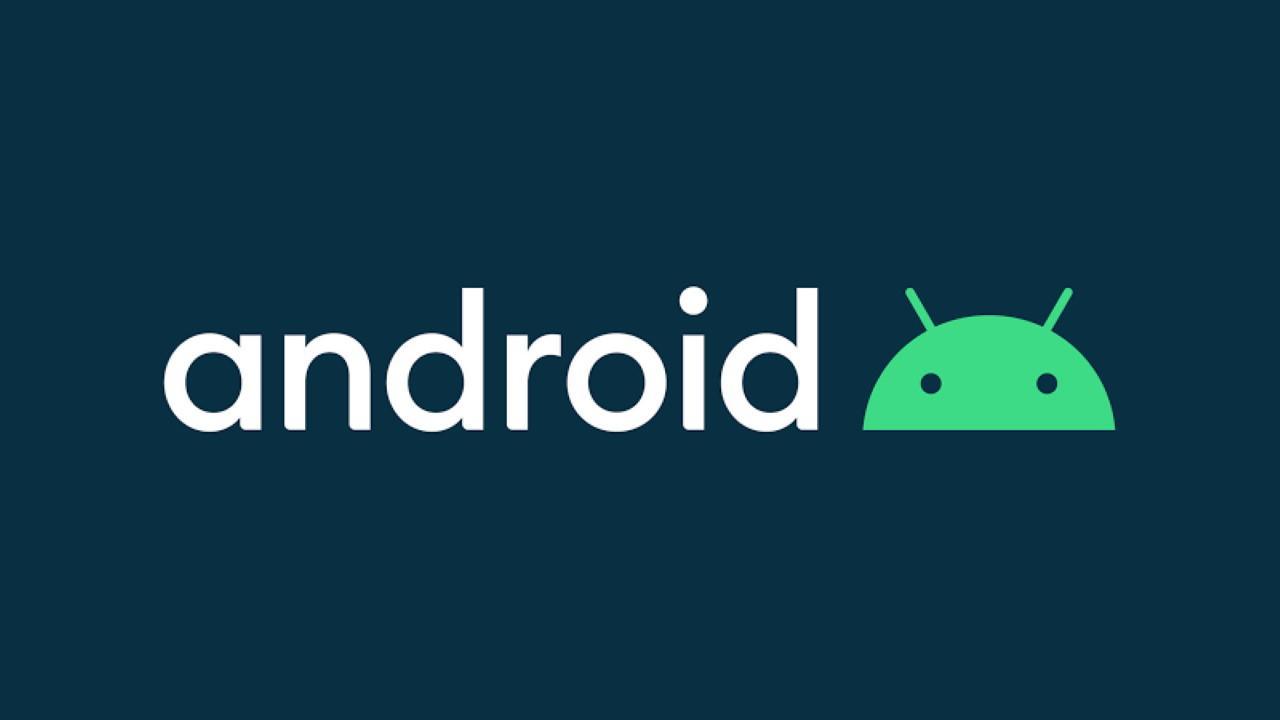 Smartphone owners who have ever used the Xposed Framework (a program for changing firmware and application settings) are very familiar with GravityBox. It’s a versatile set of Android customization tools that lets you change the lock screen, navigation bar, status bar, screen options, remap soft and physical buttons, and more. One of the XDA Developers forum members with the nickname C3C076 has released an updated version of the popular module, which received support for Android 11.

With the release of GravityBox 11.0.0-beta-1, one of the largest Xposed utilities is now available for the latest version of Android. But keep in mind that the official version of the Xposed Framework from developer rovo89 has not received any updates since the beginning of 2018, so users will have to configure Riru and EdXposed via Magisk before installing the module itself.

Key features of the beta version of GravityBox 11:

According to the developer, the module was developed and tested on a Google Pixel 3a smartphone running Android 11. It should be borne in mind that the Riru and EdXposed Magisk modules for Android 11 are still at an early stage of development. Accordingly, some functions may not work or work with errors. Any actions in the system must be done deliberately and do not forget to make a backup copy. You can download GravityBox for Android 11 on this page .