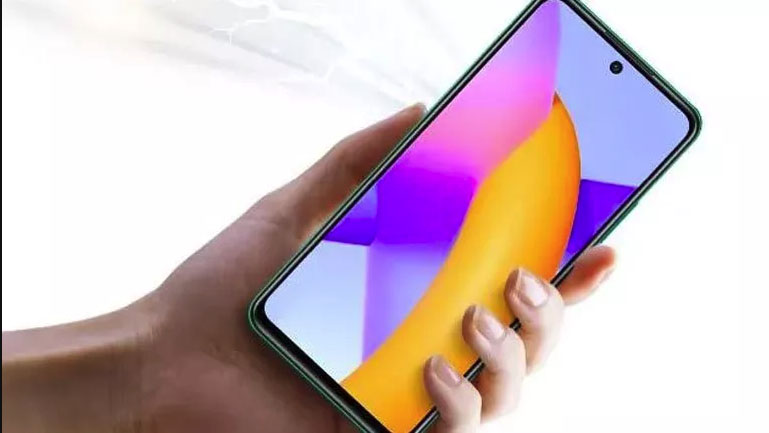 Honor, the sub-brand of Huawei , officially introduced the new mid-level member Honor 10X Lite . The new phone, which is the continuation of the 9X Lite, contains some important innovations, and some expected innovations seem to be missed.

First of all, let’s talk about the overlooked aspects of the phone. Honor 10X Lite uses Huawei’s own processor Kirin 710A . We cannot say that this processor is much different from the Kirin 710 in 9X Lite. In addition, the 10X Lite has 128GB internal storage and 4GB RAM as in the previous model .

Innovations are remarkable. First of all, it’s worth mentioning that the power button now also works as a fingerprint sensor. So there is no need to reach the back of the phone to introduce the fingerprint.

Even more important innovation is undoubtedly the battery capacity. Honor has used a very large 5,000mAh battery in the 10X Lite . In addition, this battery also supports Huawei’s 22.5W SuperCharge fast charging technology. For charging the battery, there is now a USB-C port. As will be remembered, the battery of the 9X Lite had a capacity of 3,750mAh and the phone came with a micro-USB port.

The 6.67-inch IPS LCD screen of the 10X Lite has a front camera hole that we are used to seeing in Samsung’s phones. In other words, the notch we saw in the 9X Lite on the new phone is abandoned. The resolution of the screen is 1,080 x 2,400 pixels, the pixel density is 395ppi.

Honor 10X Lite, which also has a 3.5mm headphone jack, will be on the shelves with black, green and glacial color options. The sales price is planned to be 180 Euros.

Advertisement
X
Subscribe to get the best Tech news and reviews of the week.
By signing up, you agree to our Privacy Notice and European users agree to the data transfer policy.
Close
11/05/2020