This is HONOR’s first post-sale announcement. And most likely the global version will officially receive Google Mobile Services.

HONOR introduced the V40 5G or View 400 smartphone in China. This is the first flagship introduced since HONOR became an independent company. It is reported that the first batch in the PRC was sold out in 3 minutes 46 seconds. According to rumors, the global version will receive support for Google Mobile Services. The HONOR V40 has a 6.72-inch OLED display supporting 120Hz. The maximum display brightness was 800 nits.

The smartphone is built on the MediaTek Dimensity 1000+ platform with 8 GB of RAM and up to 256 GB of storage. The battery capacity is 4000 mAh. The camera unit has been compared to a Mahjong card game. It houses a 50MP main camera, an 8MP ultra wide-angle and a 2MP secondary camera. The front camera is pill-shaped and integrated into the display. Its resolution is 16 megapixels. 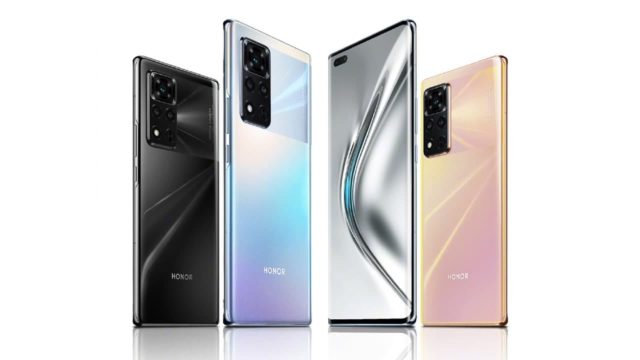 Poco M3 Review • A great phone with a discreet design

Advertisement
X
Subscribe to get the best Tech news and reviews of the week.
By signing up, you agree to our Privacy Notice and European users agree to the data transfer policy.
Close
01/22/2021