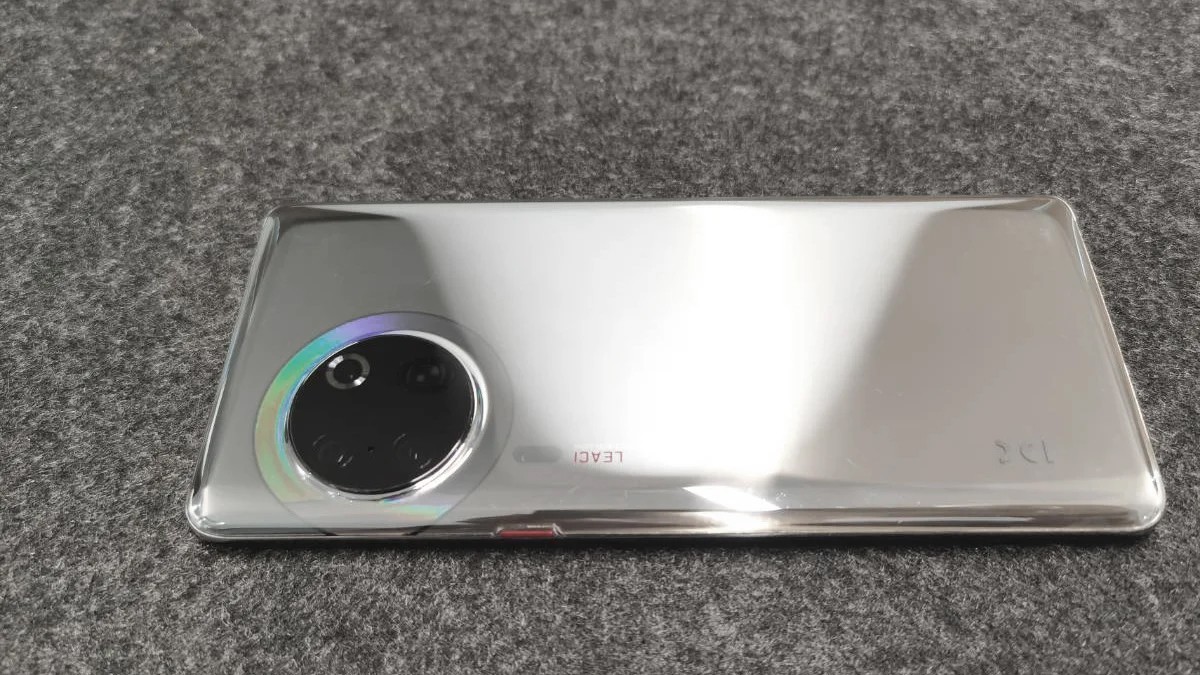 HUAWEI has postponed the announcement of the HUAWEI P50 and, apparently, the new flagship on the Harmony OS 2.0 operating system will appear only in June. At the same time, images of a possible prototype smartphone, which received a round camera block, were leaked to the network. We are used to such a design, in the latest smartphones of the Mate line there was just such a block. Interestingly, the images show four lenses, but the periscope lens is missing. So, most likely we are faced with either the usual P50 or P50 Pro, and the periscope will appear in the Pro + version.

In front, a display curved on both sides and a front camera pill. In part, the fact that the prototype is real is confirmed by the LEACI inscription near the camera block. We often saw a deliberate confusion in the names, by which, of course, it is impossible to guess that this is LEICA.

Interestingly, in addition to the round camera unit and the waterfall display, the device is also related to the HUAWEI Mate by the lack of volume buttons. 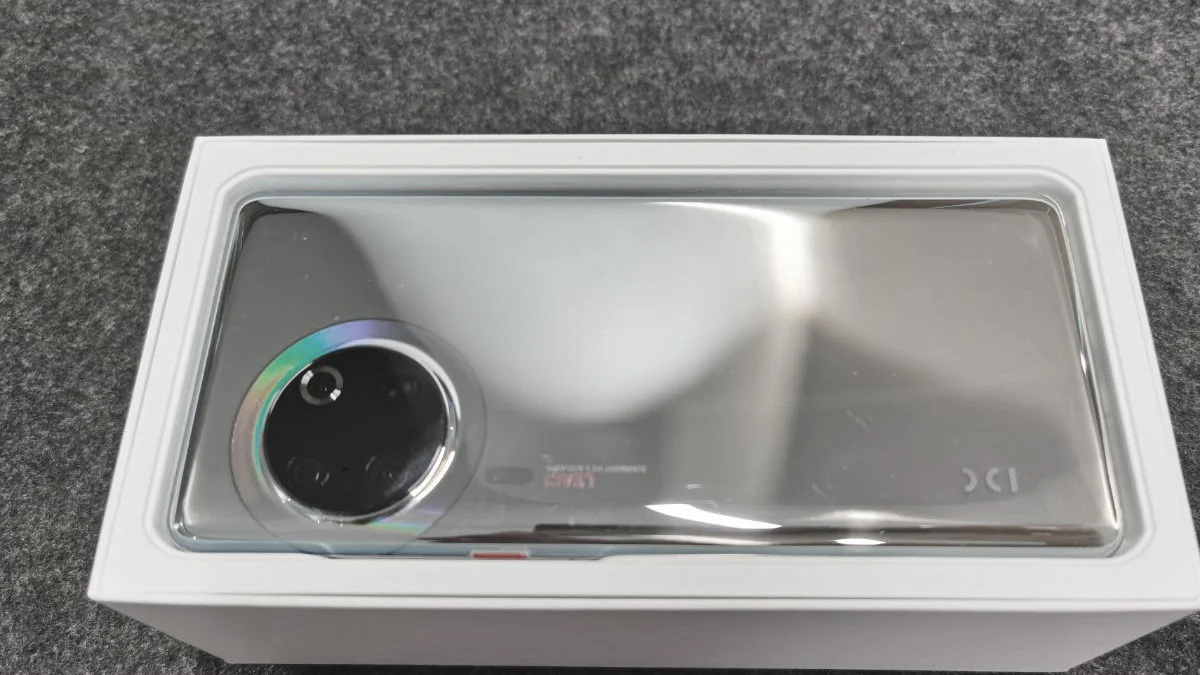