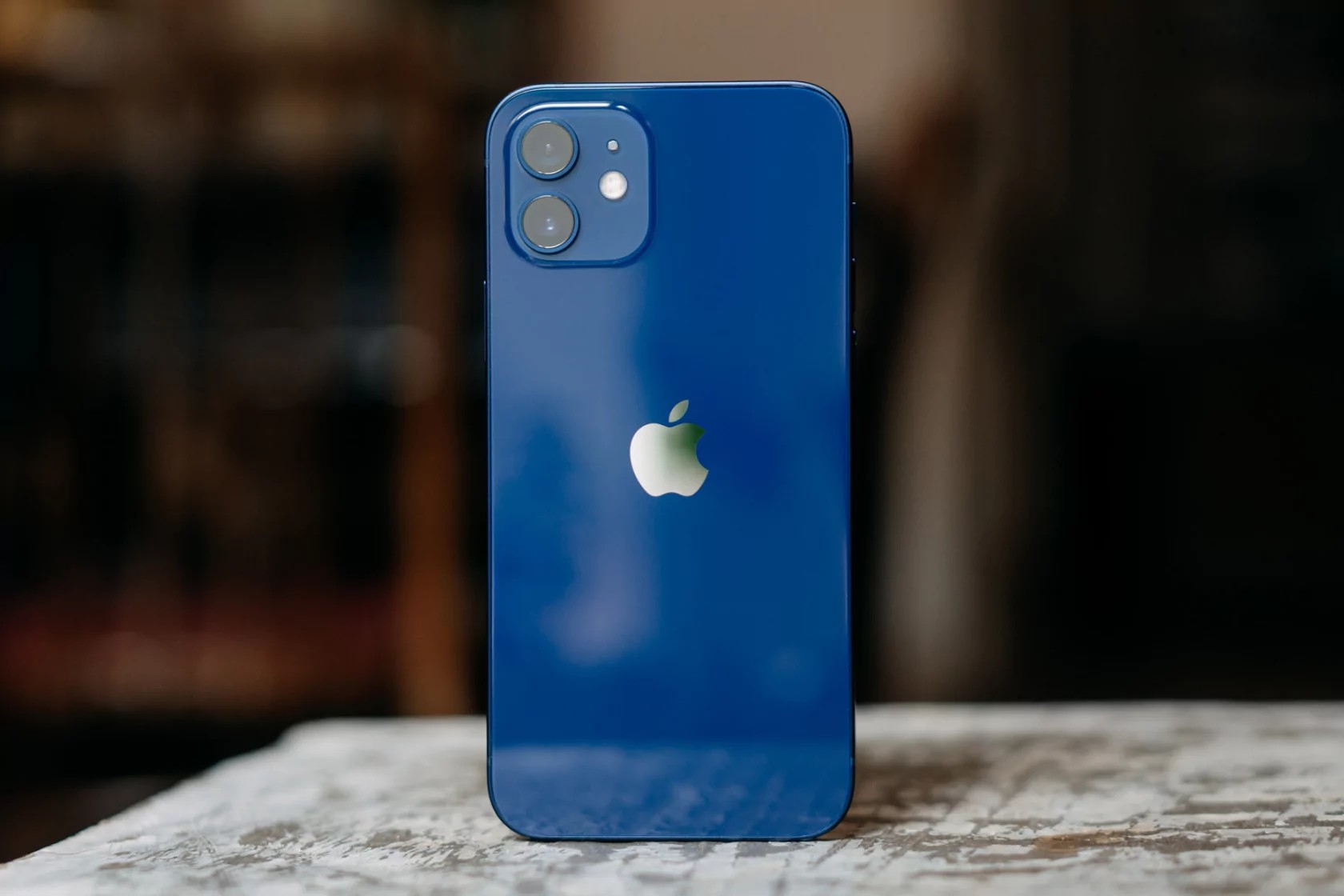 Last year, the iPhone 11 topped the charts of the world’s best-selling smartphones every now and then. And now the title of bestseller has passed to its successor in the face of iPhone 12. Unveiled in October last year, the flagship analysts of the research firm Counterpoint Research called the most popular smartphone on the market. But these are not the only iPhones to make it to the top ten best-selling smartphones in January. Eighth and tenth places were taken by the iPhone 12 mini and iPhone SE 2020 model year, which each own 1% of the market.

In addition to Apple, two more manufacturers were included in the Counterpoint Research rating – Korean Samsung and Chinese Xiaomi with the Redmi brand. The fifth and sixth lines were taken by the Redmi 9A and Redmi 9 models, while the seventh and ninth places were taken by the Galaxy A21s and Galaxy A31. Analysts noted that a quarter of all Xiaomi smartphone sales come from budget models under $ 150. The presence of the Chinese brand is gradually increasing not only in Asia and Europe, but also in regions such as the Middle East and Africa. And Samsung, meanwhile, is trying to boost its sales with its inexpensive Galaxy A series smartphones.