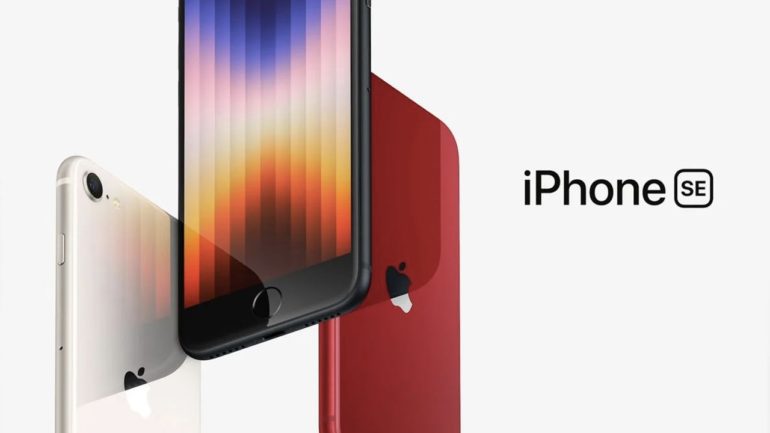 Since the presentation of the iPhone SE 2022 , doubts have arisen among Internet users as to whether it is worth buying the new affordable iPhone, this is due to the immense kinship with the previous device, the iPhone SE 2020, since both devices are based on the iPhone. 8 and share many features. For this reason, we have prepared a brief comparison to help discern between both terminals and why not? To assess whether the new model is worth buying. Without further ado, let’s begin.

We start with the aesthetics and the design, and here we can establish that the differences are tiny, both devices mirror the iPhone 8 and that extends to the screen. It is worth mentioning that the new iPhone SE 2022 is lighter than its predecessor, but we are talking about something tiny (144.30 grams instead of 148), so we would never notice this difference without having a scale at hand.

Likewise, the 4.7-inch retina HD screen also remains consistent in both models and the same can be said of the touch ID button. 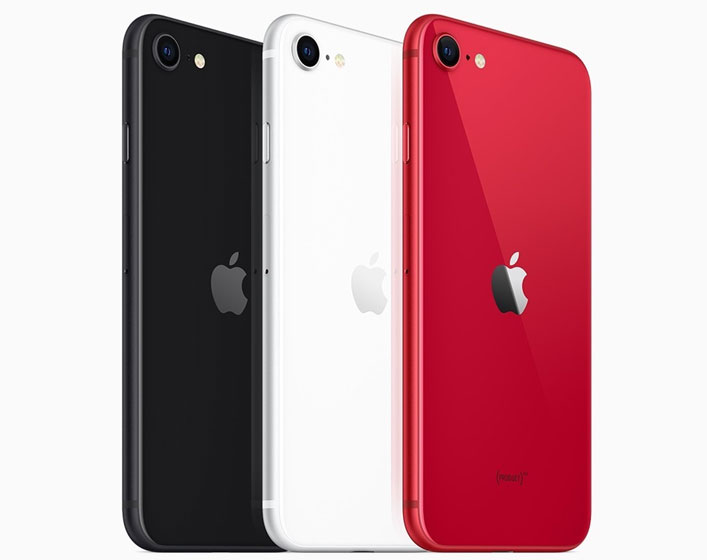 The Bionic A15 is the key to everything

The real differences are inside, specifically in the chip that drives the devices, and we have to admit that the difference here is great as it is a generational leap. In this sense, the iPhone SE 2022 is ahead of the 2020 model with its A15 Bionic chip, surpassing the Apple A13 Bionic in terms of power and connectivity.

In this order of ideas, the third generation iPhone SE is on par with an iPhone 13 in terms of performance. According to Geekbench, the A15 gets a multicore score of 4,780 , while the A13 Bionic falls far behind with a score of 3,188. 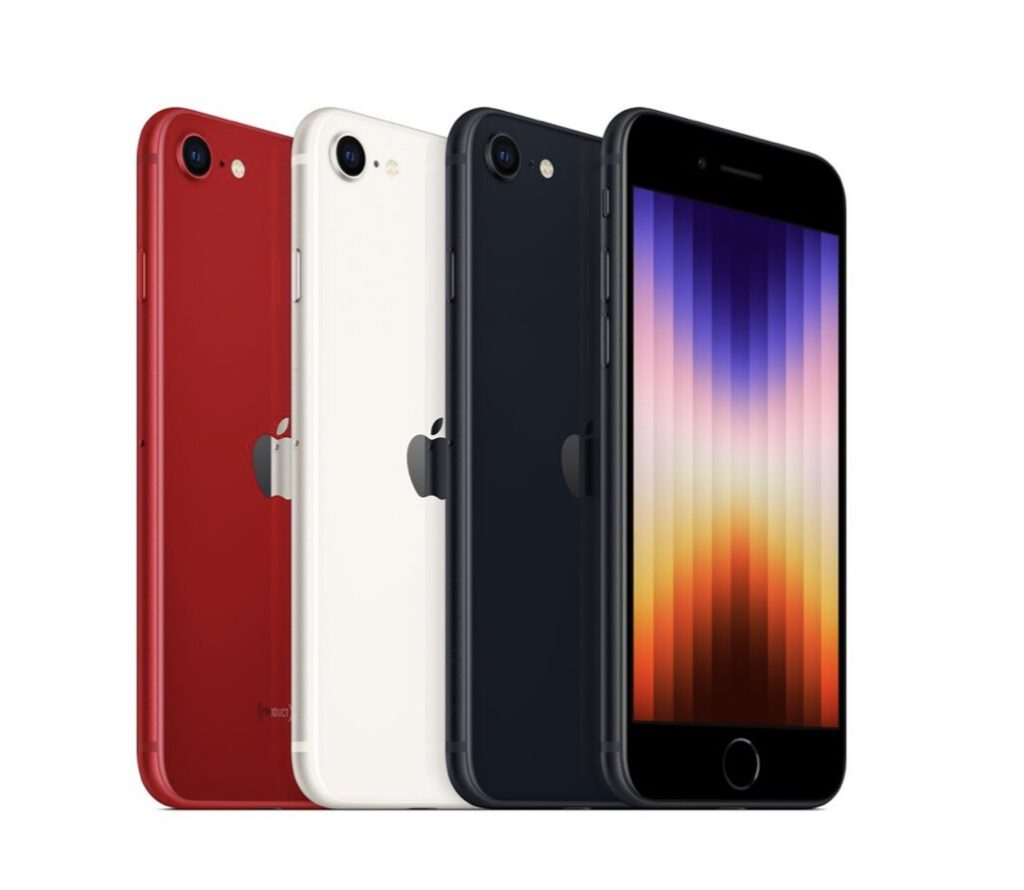 The advantages of the Apple Bionic 15 over the Bionic 13 are not limited to better performance, we are talking about the new SoC having 5G connectivity , which is a huge advantage. As if that were not enough, the new Neural Engine improves the capabilities of the iPhone SE 2022 in terms of AI, which in turn manifests itself in better photographic performance.

In this sense, although both mobiles have a single 12MP rear camera , the iPhone SE of 2022 enjoys advantages such as Smart HDR 4, photographic styles and computational improvement of Deep Fusion photographs , and none of this would be possible without the Bionic A15 .

Finally, the 2022 version promises us a greater autonomy than the previous one, specifically 15 hours of video instead of 13. The rest are identical terminals, except of course, the price tag.