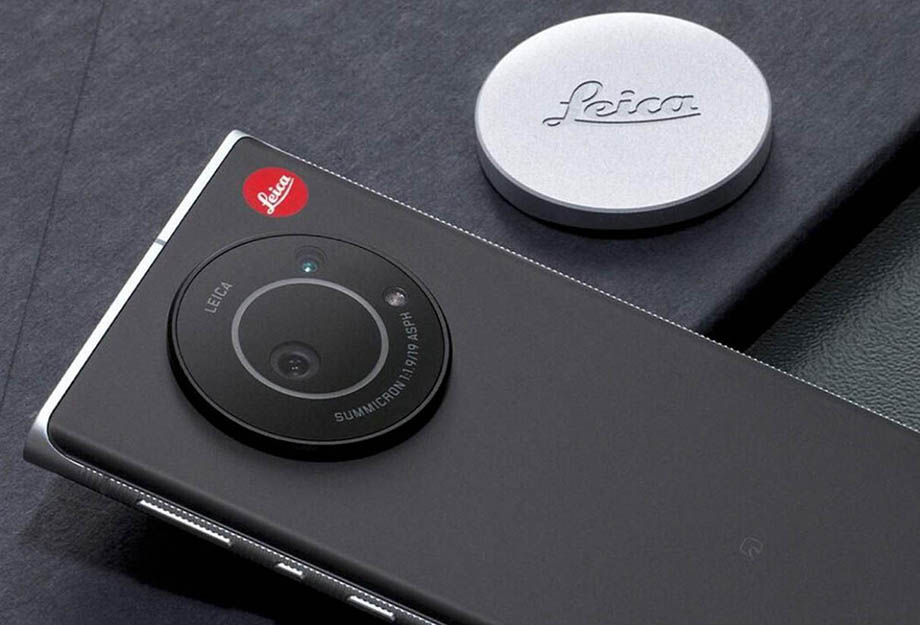 It cannot be said that these smartphones are “twin brothers”, it would be more correct to call them “twins”: they look somewhat different, but the filling is almost the same: a Japanese smartphone, a German camera module.

As expected, the Leica version of the smartphone is sold much more expensive than the Japanese “brother”, which is in the tradition of the pricing policy of the German company. We cannot comment on how successful sales are, but according to the German resource Photografix-magazin, Leica is preparing to release another Leitz Phone 2 smartphone . Like the first time, it will be the “brother” of the recently announced Sharp Aquos R7. 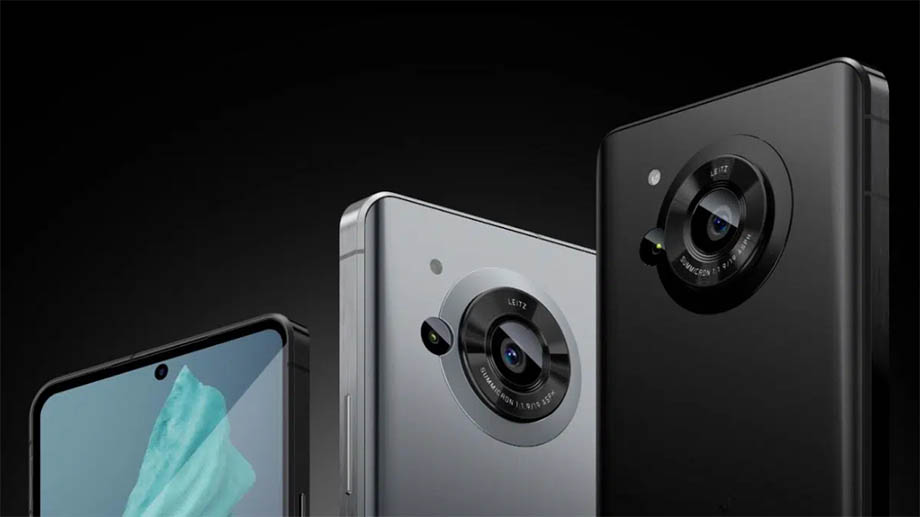 Aquos R7 (and hence Leitz Phone 2) will replace the old 20.2 MP sensor with a new 47 MP resolution and high-speed Octa PD autofocus. A Leica lens with a focal length of 19 mm and a fairly fast aperture of f/1.9. In addition, the main camera will now be able to shoot 8K video.

Aquos R7, like its predecessor, is only for the Japanese market and will be available in July, the price has not yet been announced. At the same time, most likely, his German “brother” Leitz Phone 2 will also be presented, and it is unlikely that it will cost less than the first version, which is currently on sale for ~$1800.