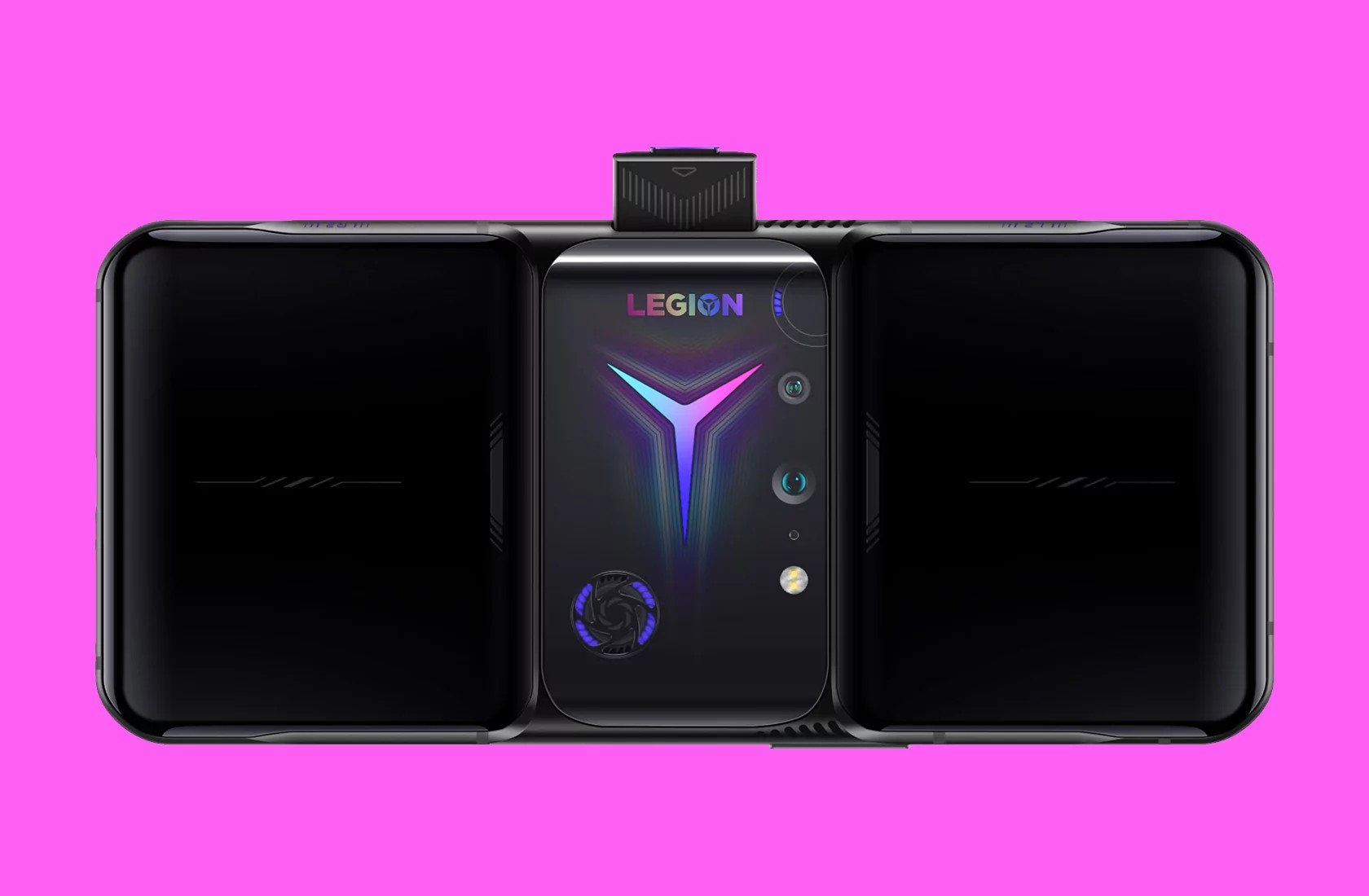 Rumors about the imminent presentation of a new gaming smartphone from Lenovo turned out to be true. Today, on April 8, the Chinese manufacturer presented its next flagship solution for mobile gaming – Legion Duel 2. The second generation of the Legion received an even more unusual and daring design compared to its predecessor, as well as an advanced cooling system based on two coolers, a screen of an unprecedented level and even a 44MP pop-up front camera. The Legion brand logo on the back now has a multi-colored glow.

First of all, the screen: Legion Duel 2 has a 6.92-inch AMOLED panel with a high refresh rate of 144 Hz and support for high dynamic range using HDR10 + technology. The resolution did not increase to unnecessary values, so the successor to the Legion Duel still uses Full HD +, but the sampling rate of the touch layer (response when pressed) has become a record among gaming smartphones – it is incredible 720 Hz. 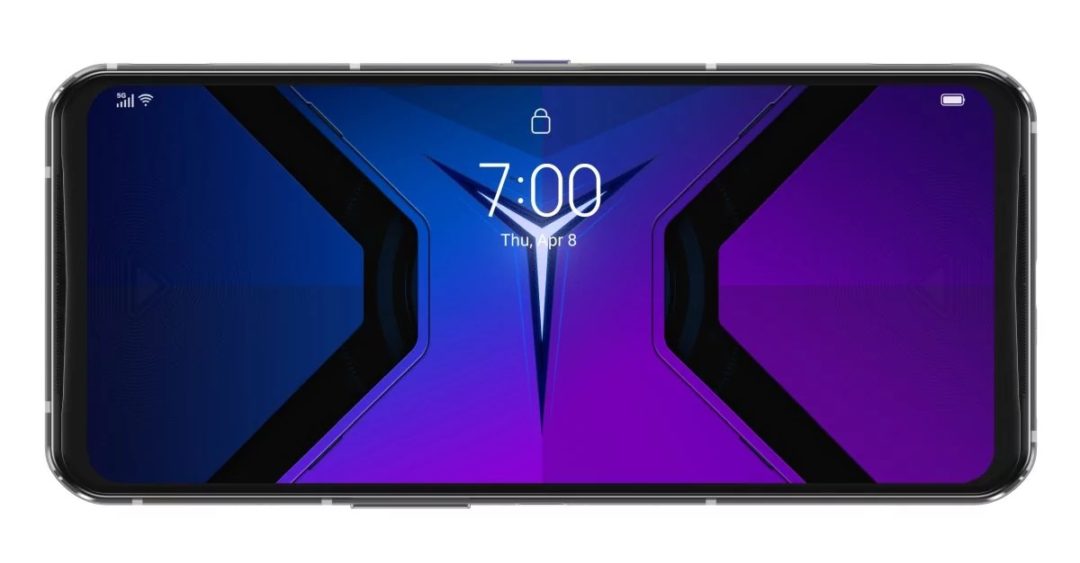 The design of the smartphone is not just divided as if into two halves, which are connected by a massive camera unit in the middle. Precise control is essential in gaming, and Legion Duel 2 offers a whopping eight virtual keys to control your gameplay.

They include four ultrasonic touch triggers on the side, two capacitive zones on the back, and two tactile response areas (triggers) on the display. In addition, the unique appearance is dictated by a special architecture for efficient cooling: Lenovo placed the processor in the center of the case, while the horizontal battery is divided into two cells. It is noted that the unusual solution provides symmetrical heat dissipation.

Lenovo Legion Duel 2 will go on sale in China before the end of April. In May, the release will take place in the countries of the European Union and the Asia-Pacific region. The smartphone will be available in two color options: black and white and solid black. Launch in North America pending.

Advertisement
X
Subscribe to get the best Tech news and reviews of the week.
By signing up, you agree to our Privacy Notice and European users agree to the data transfer policy.
Close
04/08/2021