Leica says goodbye to Huawei: Xiaomi may become a new partner of the optics manufacturer 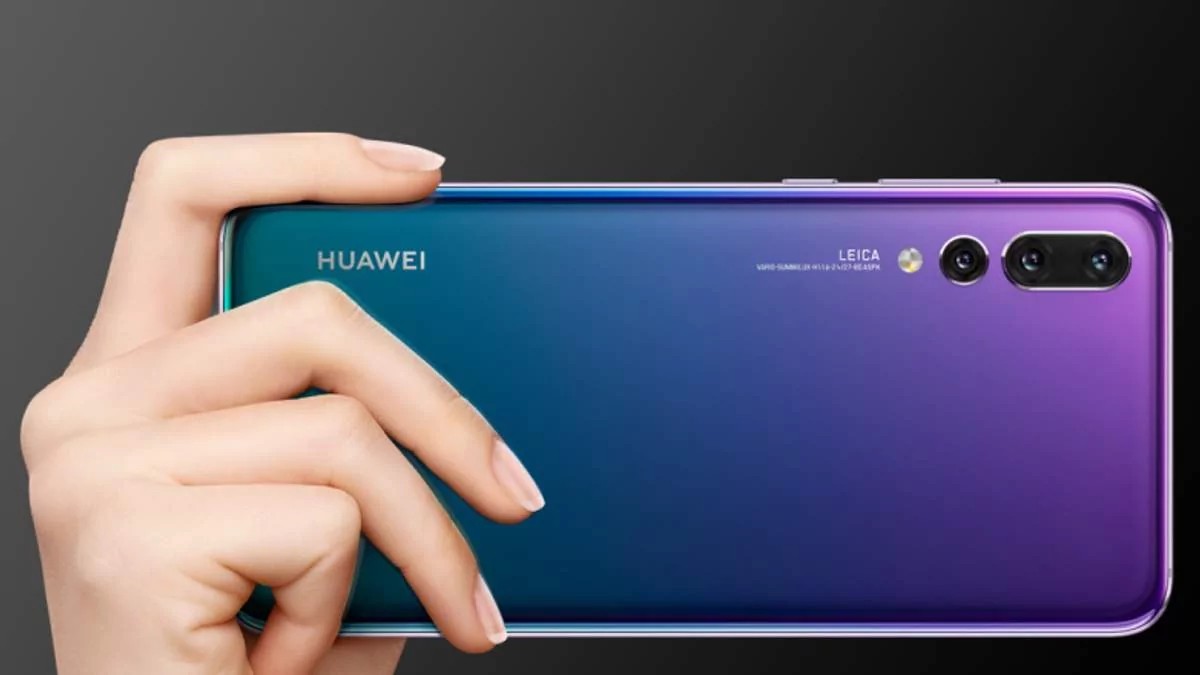 Almost every modern flagship has great cameras. But recently, it has become fashionable among smartphone manufacturers to back up their ambitions by partnering with some well-known brand in the photo industry. And this trend was initiated by the Chinese company Huawei, which signed a contract with Leica back in 2016. Starting with the Huawei P9, many of Huawei’s top smartphones have been equipped with cameras created in partnership with the German optics manufacturer. But, alas, all good things come to an end sooner or later and the cooperation of these two brands has also come to an end. 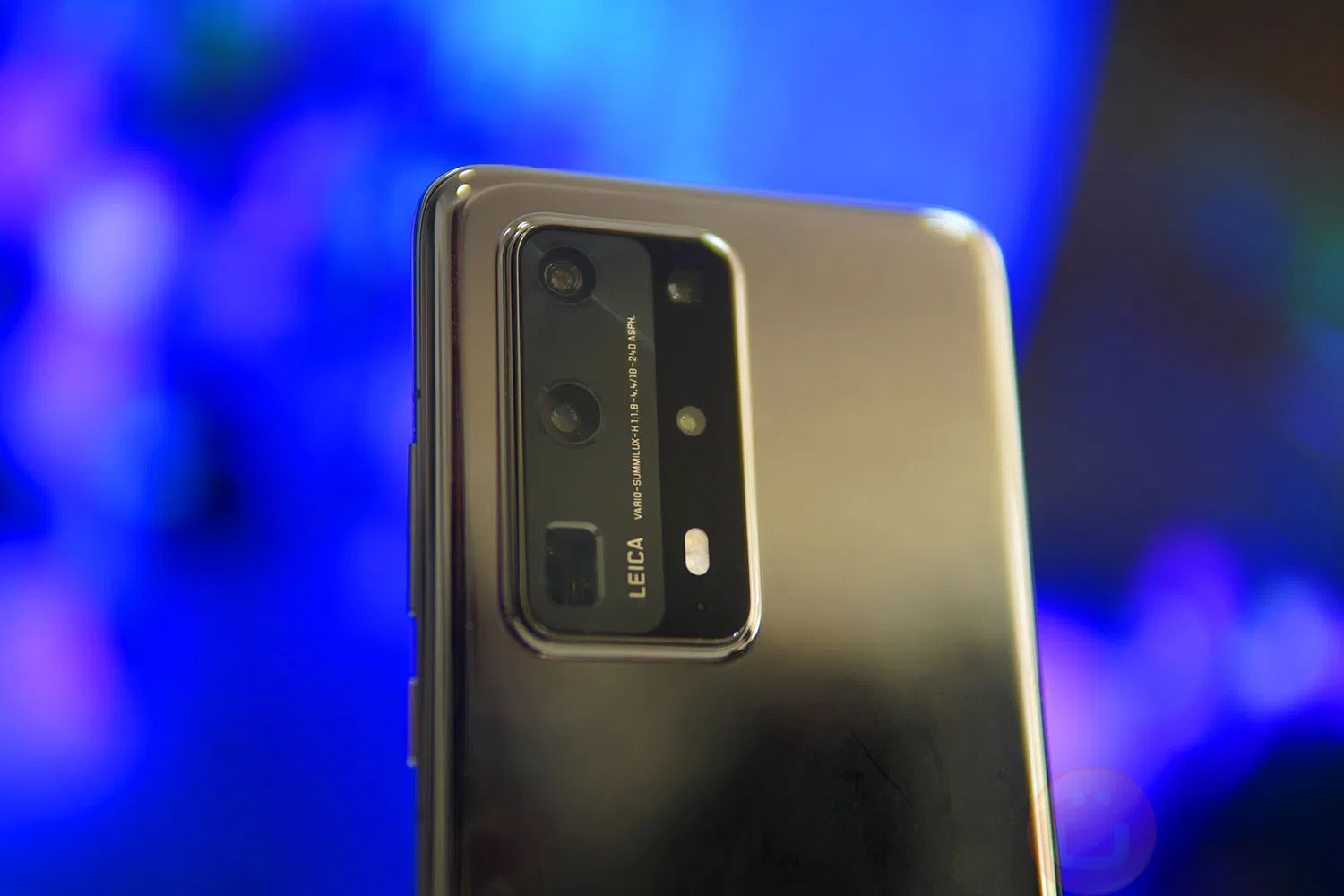 According to the portal GizChina, the contract between Huawei and Leica has expired and no one is going to renew it for obvious reasons. The last joint project of the former partners will be the flagship series Huawei P50, which, according to the latest rumors, is scheduled for launch in early summer.

Since Leica is no longer under contract with Huawei and is now a “free” brand, other smartphone makers have become interested in the capabilities of the German camera manufacturer. Leica’s potential partners who are ready to replace Huawei include Xiaomi, Sharp and Gionee. Insiders do not disclose details of a possible collaboration. But if their predictions come true, then Leica optics may appear already in the Xiaomi Mi Mix 4 and in the flagships of Xiaomi next year.

Infinix NOTE 10 Pro: Comes with a range of upgraded and new innovative technologies