Leica, a German camera and optics manufacturer, has released its first smartphone. The phone, called Leitz Phone 1, was presented in Japan together with the local mobile operator Softbank. And all would be fine, only the first Leica smartphone, both externally and internally, resembles the new flagship Sharp, released in May this year.

In fact, the Leitz Phone 1 from Leica is a rebranded and slightly updated externally version of the Aquos R6. Both smartphones sport a 20-megapixel main camera with a huge 1-inch sensor, f / 1.9 ultra-wide-angle lens and digital zoom. Also Leitz Phone 1, like its twin brother, received a 6.6-inch IGZO OLED with a resolution of 2730 by 1260 pixels and an adaptive image refresh rate of up to 240 Hz. The Leica smartphone is based on the same Qualcomm Snapdragon 888 flagship chip in combination with 12 GB of RAM instead of 8 GB for the Sharp flagship. The new items also have more built-in memory – 256 GB versus 128 GB. Moreover, the storage can also be expanded using a microSD memory card (maximum 1 TB). The battery with a capacity of 5000 mAh also remained in place. And the case is still protected from dust and moisture (IP68 protection rating). 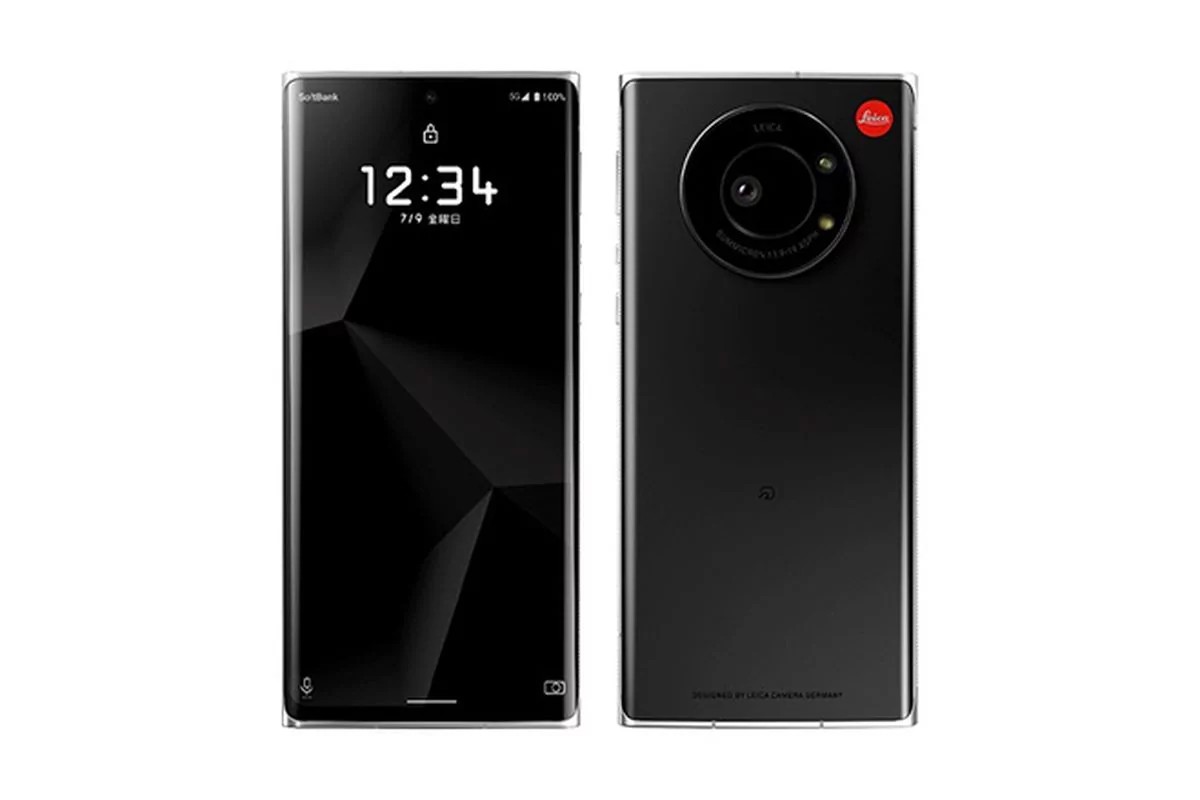 Softbank will be the exclusive seller of the Leitz Phone 1 in Japan. The mobile operator will start accepting pre-orders for the new smartphone on June 18, and will put it on sale at the end of July. The first Leica smartphone costs 187,920 Japanese yen, or about $ 1,700 at the exchange rate.

Nokia C20 Plus: Android Go and a impressive battery