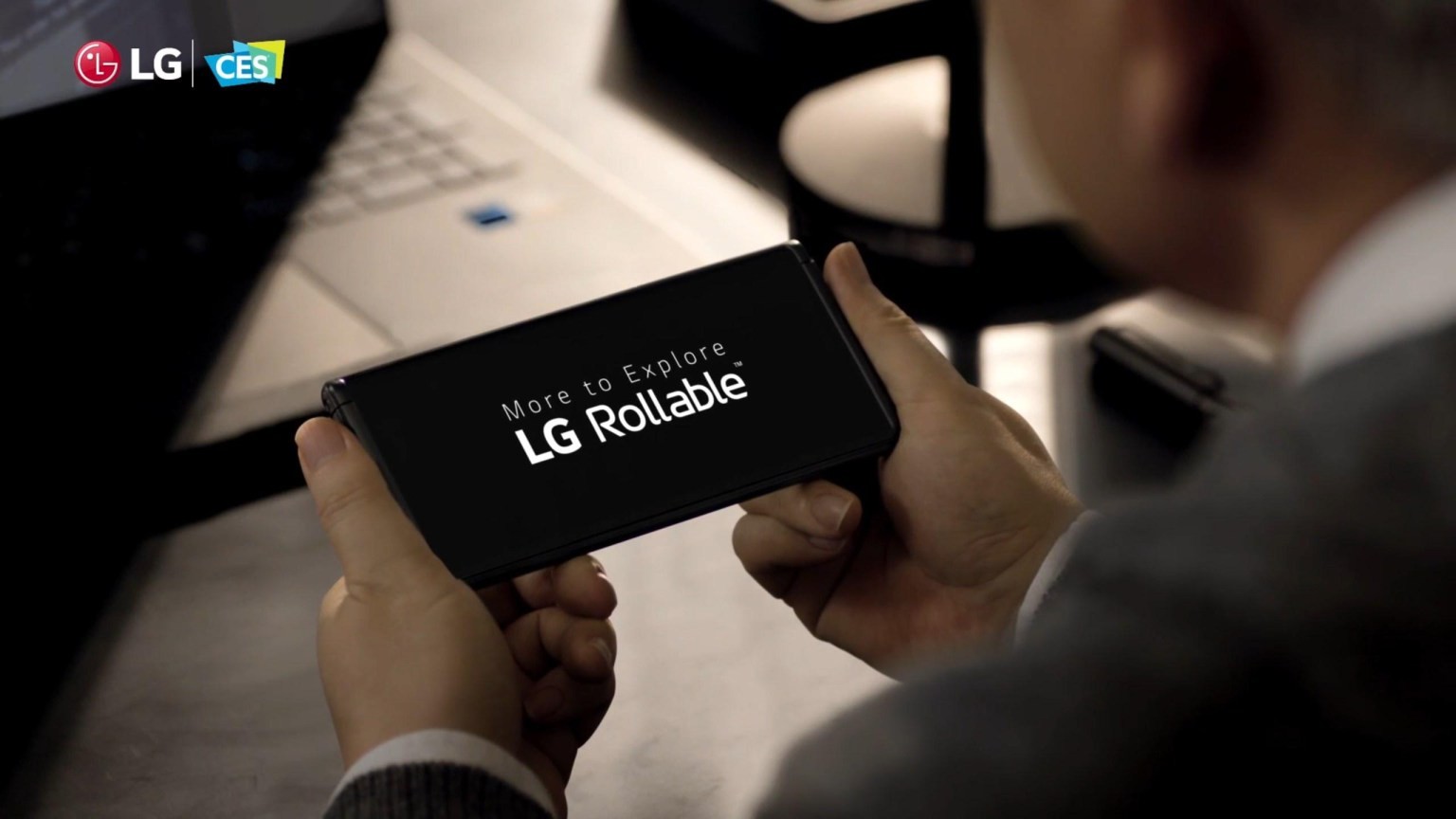 LG continues to tease the public with an unusual slider phone with a sliding screen. As part of CES 2021, the South Korean giant has published another teaser video demonstrating the operation of the mechanism. The latter provides the ability to expand the case, as a result of which the screen is pulled out and increased in size.

The technology, which the manufacturer calls “a unique resizable screen,” allows you to create a compact phone that can grow in size and take the shape of a tablet as needed.

At the same time, the concept itself is definitely intriguing and it will be interesting to see LG’s implementation given the manufacturer’s rich experience in flexible displays. As a reminder, the display division has long been developing a variety of flexible display types , including those  that can be stretched .

Last year, LG launched the Velvet designer smartphone  and launched a new series with an experimental design called Explorer Project, which was opened by the unusual LG Wing model  (pictured) – in the forgotten rotator form factor with an additional screen. The LG Rollable is expected to be announced in March 2021.