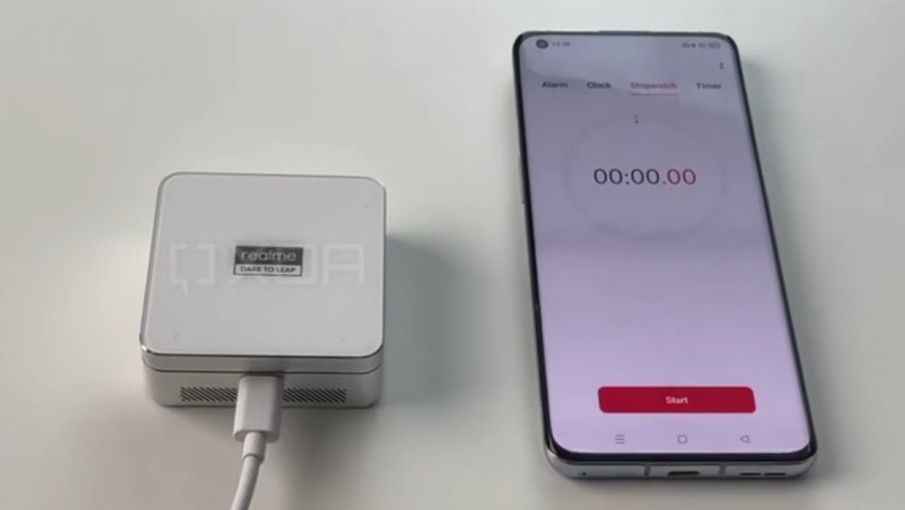 Realme is gearing up to announce its new Flash smartphone, which will be the first Android device with magnetic charging. An analogue of Apple’s MagSafe technology will be called MagDart.

In the meantime, a video has appeared on the network, which demonstrates the work of MagDart. As you can see, the dimensions of the charger are much larger than the MagSafe. But its power is also significantly higher than that of the Apple accessory. In three minutes MagDart managed to charge the smartphone by 8% (from 18% to 26%). Roughly, it can fully recharge the battery in less than an hour. The MagDart’s announced power is expected to be around 50 watts. Realme, by the way, recently boasted that its magnetic charging will be 440% more powerful than MagSafe (it outputs 15W). We will find out more details tomorrow – the presentation of the Realme Flash smartphone and MagDart charging will take place on August 3.

Google Tensor, the SoC that will change everything