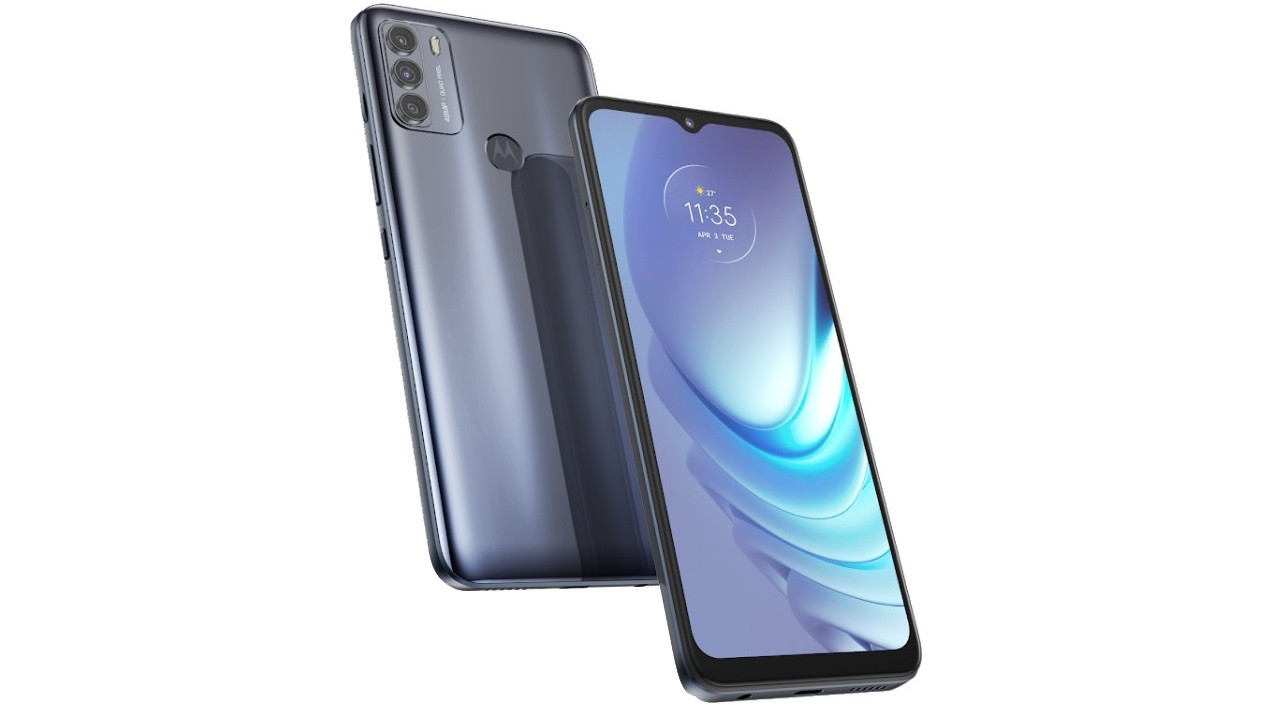 Motorola is not a manufacturer that takes too long between each of its mobile launches, so it is not too surprising that only a few weeks since the premiere of its G50G version and a couple of months since the arrival of Motorola Moto G60S in just some countries like Brazil, there are already leaks about the next Moto G51 5G .

Moto G51 5G has appeared by surprise through the Geekbench database , an analysis tool that is usually a classic when it comes to showing phones that have not yet been officially presented in operation. Although its full specifications are not yet known, the most striking feature of the document is the inclusion of a processor signed by Qualcomm. 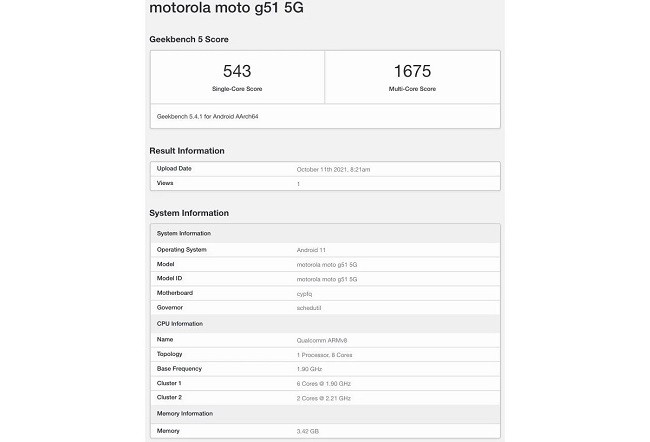 Strictly the capture that accompanies this news reflects the use of a Qualcomm processor that does not specify which of them it is but which is rumored to be the Snapdragon 750 , in addition to the combination with a total of 4 GB of RAM (probably also offer another higher configuration with 6GB). Previously Motorola had used the MediaTek Dimensity 700 chipset in the G50 version.

As expected, the Moto G51 5G would arrive with Android 11 factory operating system , because if Google has not yet updated its own Pixel Smartphones with the next version, it was obvious that Lenovo would not be among the first to include Android 12 in 2021 in a mid-range model.

At the moment these are the only details that the reference list reflects on the Moto G51 5G , so we do not know what other changes could be compared to its predecessor. Not necessarily the new phone would be about to be presented or launched on the market, but usually it does not usually take too long from the moment they participate in these types of performance analysis tools.

In comparison, Moto G50 had a 6.5-inch screen with a 90 Hz refresh rate, triple rear camera with 48 megapixel main sensor, 5000 mAh battery and fast charging at 15W , so it would be interesting to see a new proposal that improves its benefits even more.

While waiting for more news about the next Motorola premiere, what would you like to see as a novelty in the next generation of the brand’s mid-range? Have you already had the opportunity to test the G50 or G60 model?

Say hello to the Sony Xperia Pro-I, which is likely to be ridiculously expensive

Why Chinese smartphones are so cheap: Myths and truth