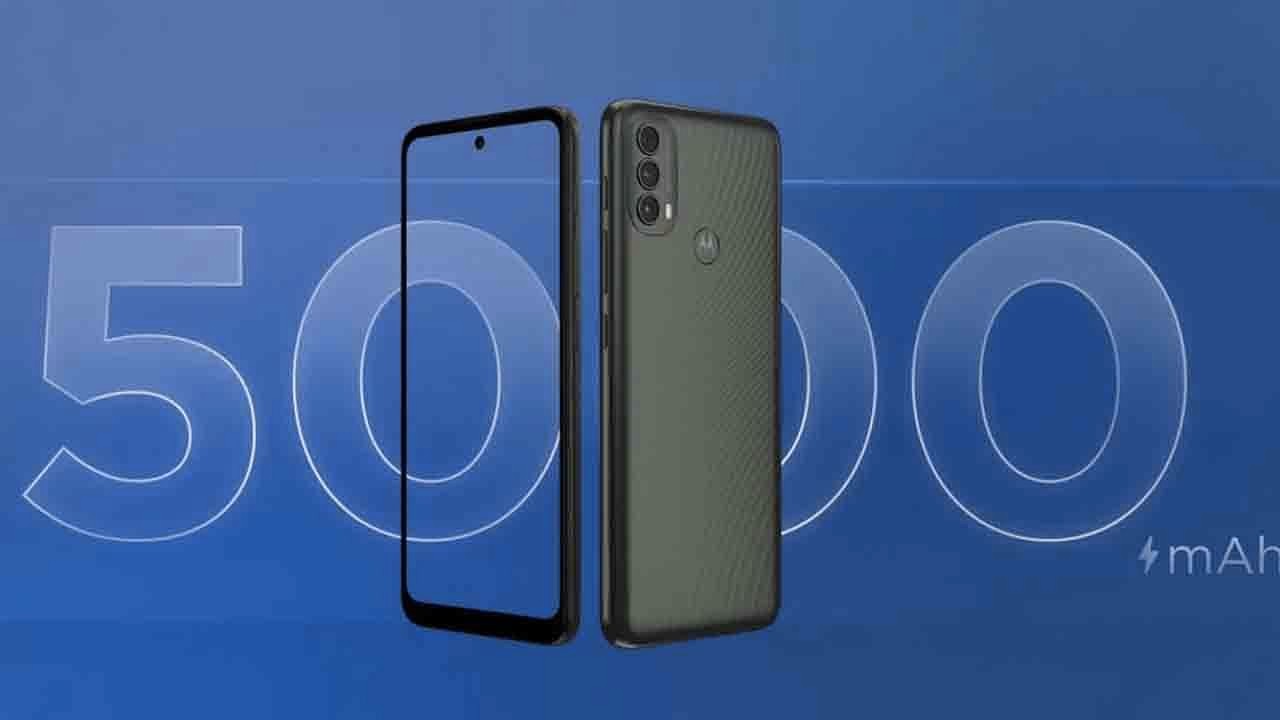 Motorola continues with its constant renewal of the line of mobile devices at affordable prices and to close 2021 it has wanted to offer a new proposal in its catalog: Motorola Moto G51 . It is a smartphone of which some details were already known after having been leaked in Geekbench last month and which now confirms its specifications in detail.

Motorola Moto G51 is logically the continuation of the G50 model that had been released at the beginning of the year and that still has no confirmed date or price for the Spanish market (for now it was only announced for China), although it would be logical for it to be around 200 euros. Its most important detail? The increase in power from a processor signed by Qualcomm. 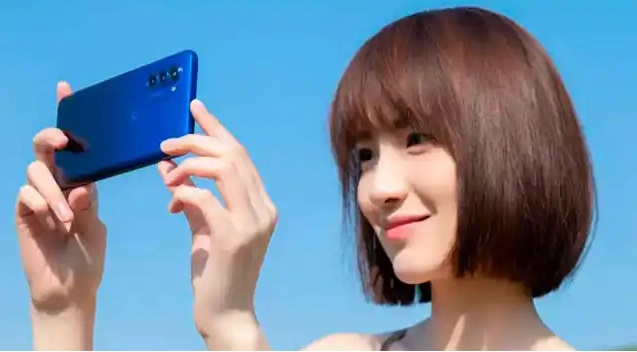 Far from skimping on size, the phone has a conventional 6.8-inch IPS panel that responds to a native resolution of 2460 x 1080 pixels , in addition to adding support for a refresh rate of up to 120 Hz (gaming lovers will love it). they will know how to appreciate especially).

Inside, an octa-core Qualcomm Snapdragon 480 processor clocked at 2.2 GHz is complemented by an Adreno 619 GPU, 8 GB RAM and 128 GB internal storage that can be expanded via a microSD card. Its battery has a capacity of 5000 mAh capacity and allows fast charging of 10W.

For its camera system, in addition to its 13-megapixel front sensor there is a triple rear sensor composed of a 50-megapixel main one, an ultra-wide 8-megapixel secondary one and finally one dedicated to 5-megapixel depth tasks. It supports HDR captures, an LED flash is not missing and video recording at 4K resolution at 30 fps.

Finally, Motorola Moto G51 works on the basis of the factory Android 11 operating system and has elements such as a rear fingerprint sensor, connectivity for the new 5G mobile networks, Bluetooth 5.0 and support for dual-band Wi-Fi (2.4G + 5G ).

Is it harmful to leave your smartphone charging at night?