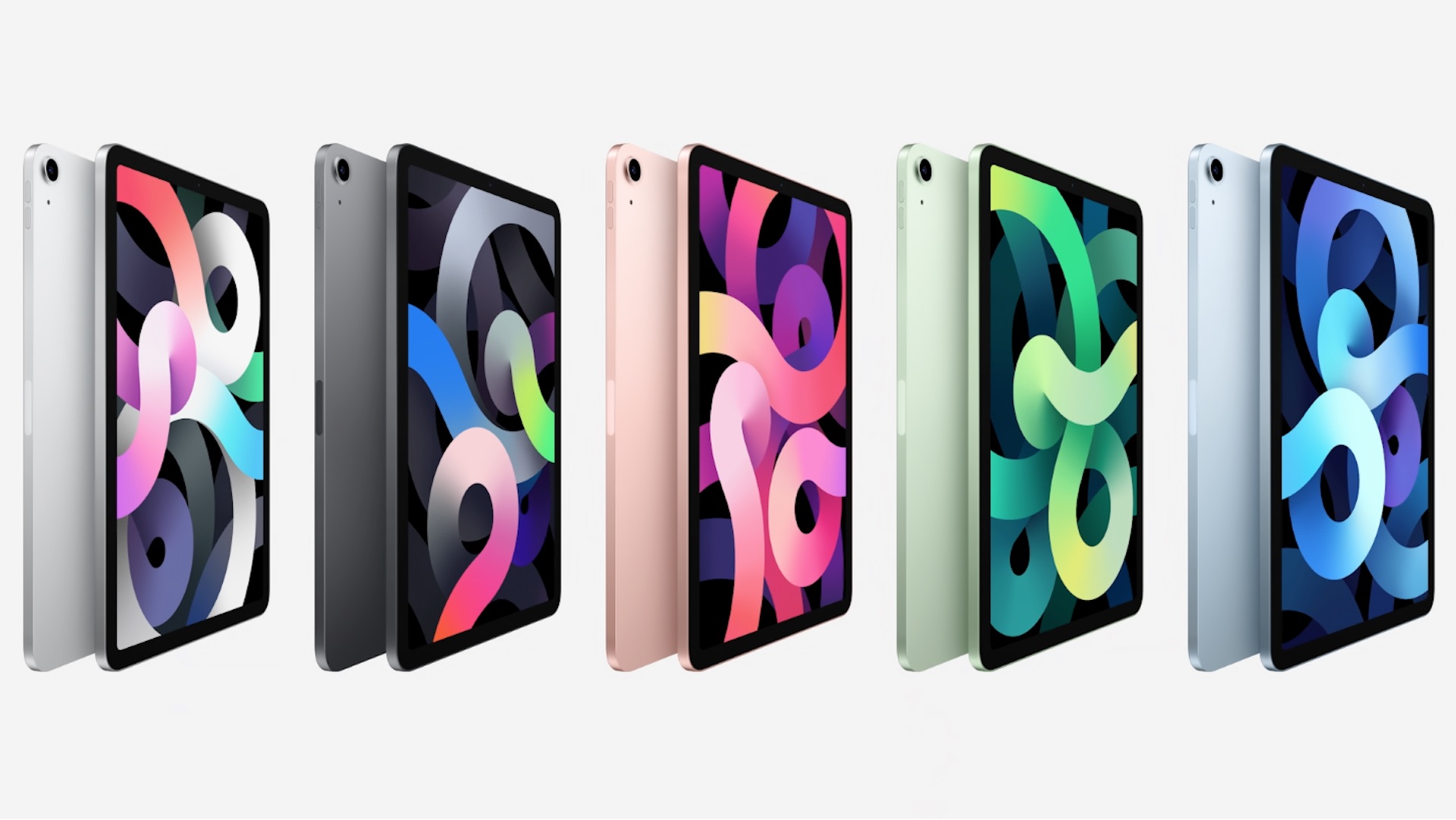 With two new iPads, Apple showed at tonight’s launch that the world’s most popular tablet, which has its tenth anniversary this year, is here to stay.

Apple’s iPad Air, once the top model among the electronics giant’s many tablet products, has lived a bit in the shadow of the iPad Pro for the past few years.

But this year, the iPad as a product category will be ten years old, and then there will obviously be other buns on the soup, it has been decided at the Apple headquarters in Cupertino. In any case, Apple brought two new and exciting iPad products to tonight’s launch, including an upgraded and redesigned iPad Air!

The new iPad Air has a new “old” design. With its sharp lines and edges combined with rounded corners, it looks like an overgrown version of the iPhone 4 and iPhone 5, which in its time stood for some of the most iconic Apple design ever.

In addition, the new iPad Air comes in five different colors – silver, space gray, rose gold, green and sky blue – and a 10.9 ″ large Liquid Retina screen (with a resolution of 2360 x 1640 pixels), which is virtually frameless .

To still fit its Touch ID fingerprint reader, Apple has built it into the power button, just as the iPad Air now has built-in stereo speakers, which have been placed horizontally. That way, you get the optimal sound experience, whether you play games or watch video on your tablet, Apple believes.

Below the screen is a brand new and very powerful Apple A14 Bionic processor, which is two generations above the processor that sits in the iPad Pro, and even one generation newer than the processor in Apple’s flagship mobile, iPhone 11 Pro Max.

The A14 Bionic is a 5 nm chip, which according to Apple provides space for an unprecedented number of transistors. That makes the new iPad Air 40% faster than its predecessor, Apple said in connection with the presentation. The A14 Bionic also enables machine learning capabilities thanks to a new 16-core Neural Engine that is capable of performing up to 11 trillion actions per second. second.

Another revolutionary detail of the new iPad Air is that Apple has for the first time given up its own proprietary Lightning connector. Instead, the iPad Air comes with USB-C, which i.a. means that data transfer is now possible up to 5 Gbit / s.

The new iPad Air comes with iPad OS 14 and supports both Apple Pencil and Magic Keyboard.

Also, Apple’s cheapest iPad has been upgraded and now comes with the same A12 Bionic processor as the iPad Pro, introducing the Neural Engine on the iPad base model for the first time.

Customers can order the iPad today with delivery from Friday, September 18th.

Apple Watch 6 is getting smarter