Nokia 5.4 - Modest Features and A Price for Every Budget 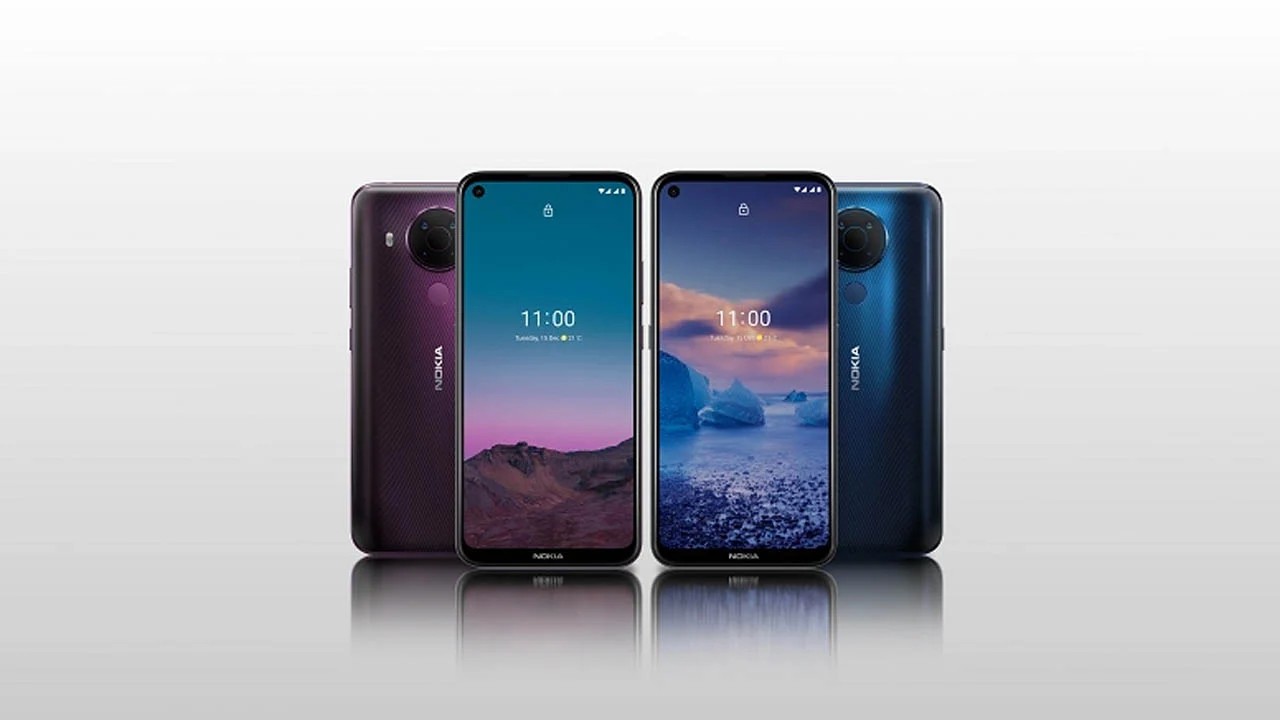 HMD Global launches its newest budget-friendly smartphone, the Nokia 5.4. The phone, which has modest features, can attract the attention of many consumers with its affordable price.

HMD Global has announced a new phone that will be released under the brand of Nokia. This smartphone, called Nokia 5.4 , is an advanced version of Nokia 5.3, which was announced in March. Nokia 5.4, a device that will attract the attention of consumers looking for a budget-friendly phone , stands out with its affordable price.

The Nokia 5.4 has a 6.39-inch perforated screen that offers HD + resolution. HMD Global, which places a fingerprint reader sensor on the back of the phone, has added 2D face recognition to the 16 MP camera on the perforated screen .

This is the design of the Nokia 5.4 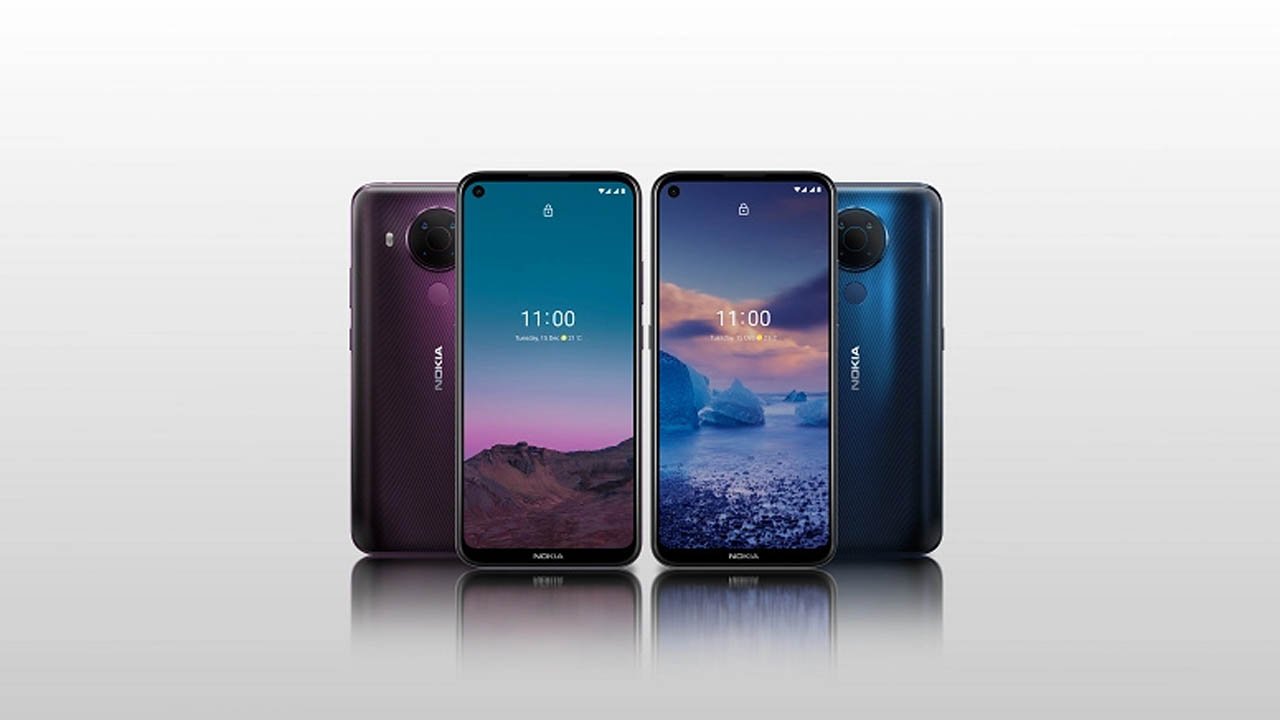 The new Nokia 5.4 is powered by an 8-core Snapdragon 662 processor. Supporting this power with up to 6 GB of RAM and 128 GB of storage space, the device also has microSD support for users who need more storage space. It has been announced that the phone that comes with the Android 10 operating system will receive 2 years Android and 3 years security updates. In addition to all this, the Nokia 5.4 has a 4,000 mAh battery.

On the back of the phone, there is a quad camera setup placed in a circular manner. In addition to the main camera offering 48 MP resolution, the Nokia 5.4 has a 5 MP wide-angle camera, 2 MP macro camera and 2 MP depth camera, and can record 30 fps video at 4K resolution . 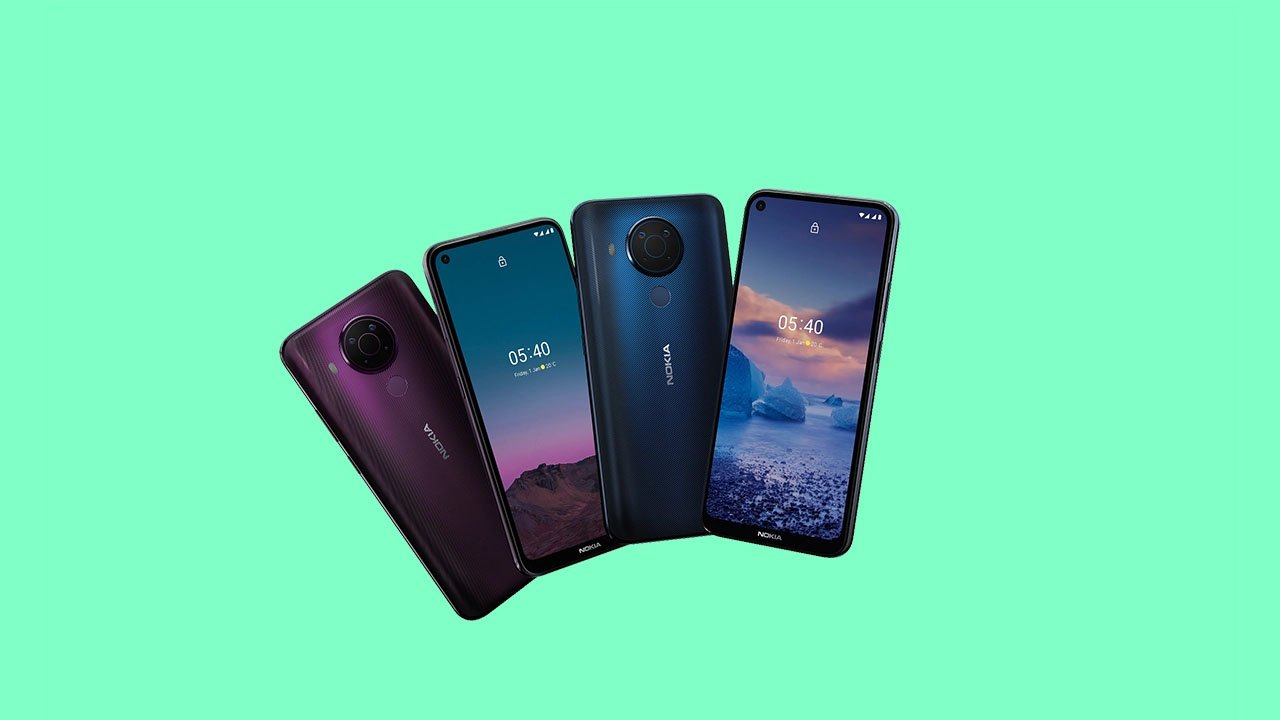 Announced with all these features, the price of the Nokia 5.4 was announced as 189 euros (approximately 1.800 TL + taxes). The phone, which will first be offered for sale in the European market, will then be available in large markets such as India .