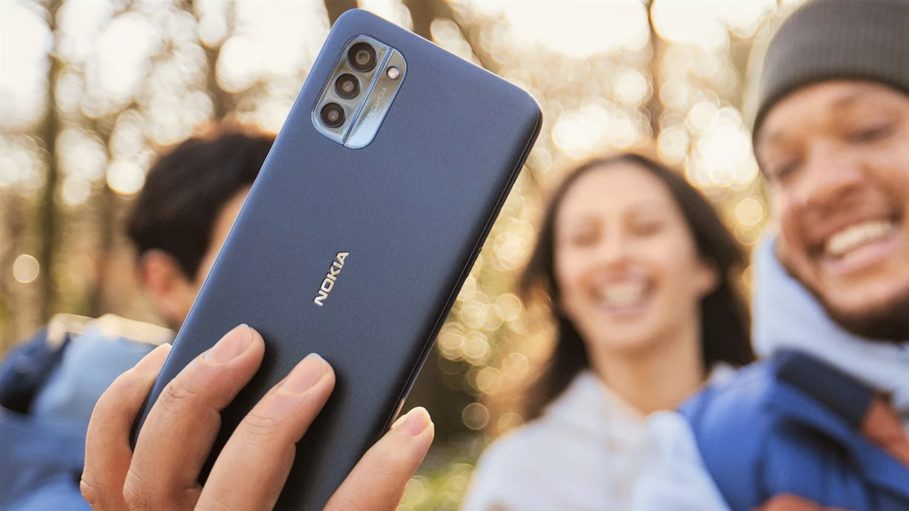 Not even a year has passed since the release of the Nokia G20, and HMD Global has already released its successor. The new Nokia G21 is an update on many fronts of the original model with a faster processor, even more powerful charging and impressive battery life. But despite numerous improvements, the manufacturer had to abandon the 5-megapixel ultra-wide-angle camera, like the Nokia G20, and install the old version of Android 11 instead of the latest Android 12, promising to update the software in the near future.

HMD’s decision to install the main camera unit not in the center, like all other smartphones of the brand, but on the side looks interesting. Perhaps, this is what outwardly distinguishes the Nokia G21 from the Nokia G20, since the front panel has not been changed – there is still the same large widescreen display with a U-shaped cutout on top for the camera.

The exact start date of sales of Nokia G21 is still unknown. It is only reported that in the European market it will cost 170 euros, which is 10 euros more expensive than last year’s Nokia G20.