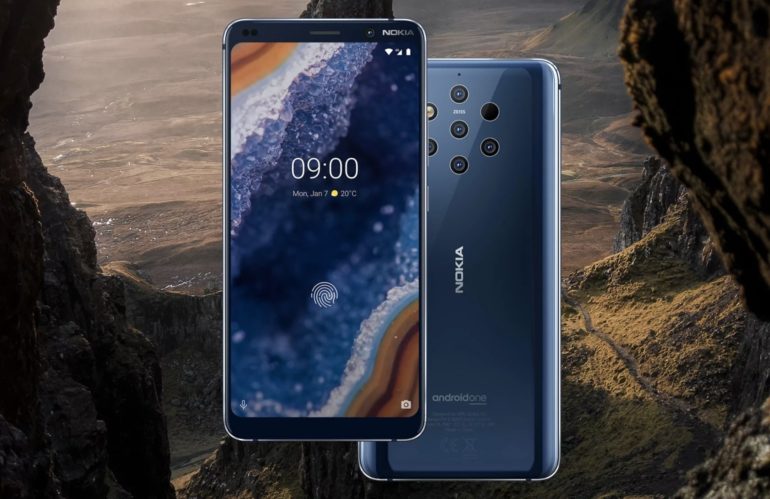 HMD Global, which owns the famous brand Nokia, in an attempt to conquer the global mobile market, tried to cover all price categories – from budget smartphones to full-fledged flagships. However, she has now decided to withdraw from the flagship race. This was stated in an interview with the Android Authority portal Adam Ferguson (Adam Ferguson), head of the marketing department of HMD.

According to Ferguson, it makes no sense for HMD to release smartphones for $800 now. Instead, the company decided to focus on the production of entry-level and mid-range smartphones, as well as push-button mobile phones. HMD wants its smartphones to be known as devices that are affordable, last several days on a single charge, and can last for years.

It should be noted that 2021 has become a landmark year for HMD Global, because this is the first year in the history of the company when it has completely reached a profit. In fact, the fourth quarter of last year was the most profitable ever for the company. But HMD is not going to stop there. As part of a new development strategy, HMD wants to become the leader in the U.S. prepaid smartphone market by the end of 2022. The company also plans to form a separate division that will provide services to business users.