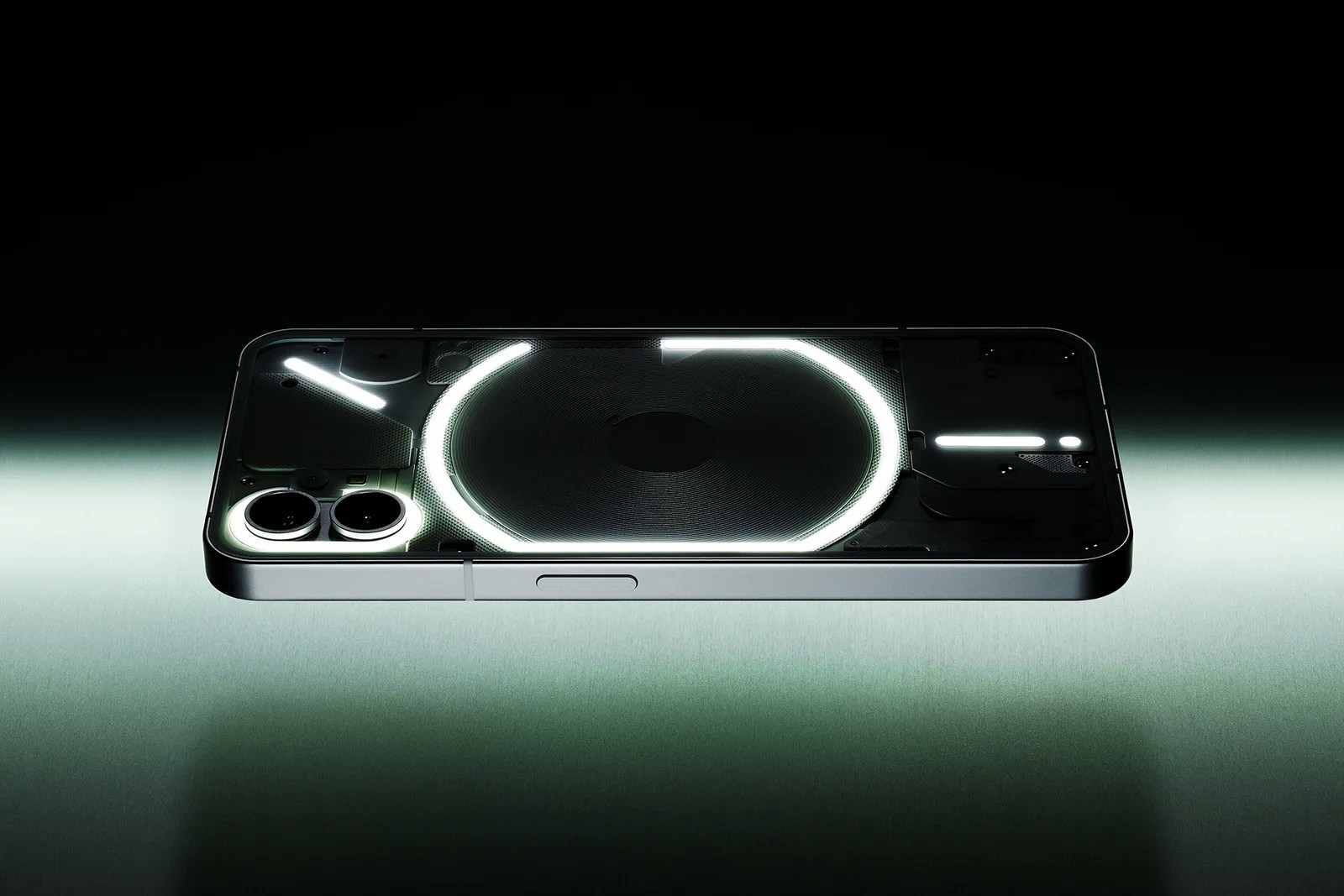 Nothing Phone (1) literally falls apart from the very first days of use.

Smartphone Nothing Phone (1) managed to attract the attention of the public with an interesting design and a bright presentation. Recently, the novelty went on sale, after which it became known that the smartphone has many flaws.

According to the latest news, the LED strips on the back of Nothing Phone (1) are falling off on their own. Despite the fact that they continue to shine, the reliability and duration of their work now raises big questions.

Fans offer to dispose of the entire batch

Early adopters found that Nothing Phone 1 had many problems . The screen turns green at low brightness, dead pixels are found near the front camera, the main camera fogs up.

On social media, users are suggesting that this batch of smartphones be recycled, quality checked again, substandard products eliminated, and parts and components fully optimized. Despite the fact that this is a new brand, it initially had a large fan base of OnePlus smartphone owners – we recall that Nothing was created by the former head of OnePlus.

At the same time, Nothing does not comment on the problems.