On August 10, Xiaomi will present Mi Mix 4 with sub-screen camera and Mi Pad 5 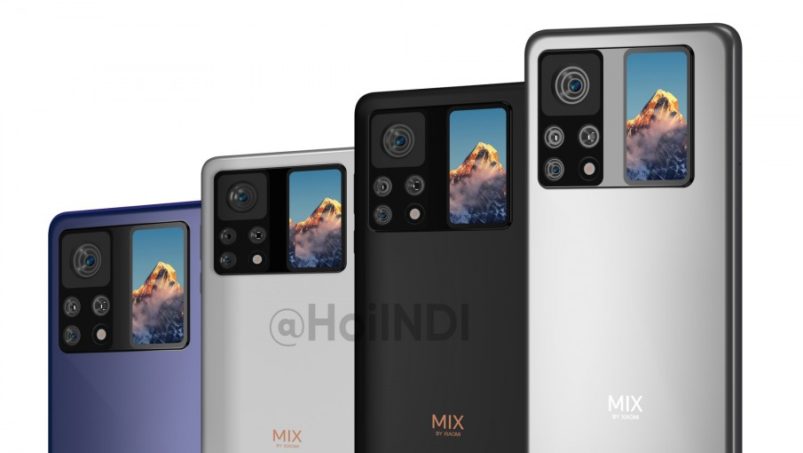 Xiaomi has officially announced that the new generation of the Mi Mix line of smartphones will be unveiled on August 10th. The company has planned a special event at which other devices should be presented, in particular, the Mi Pad 5 tablet.

The main feature of Mi Mix 4 will be the presence of a sub-screen front camera. A video showing the screen of the device has appeared on the network.

As you can see, the area above the camera does not differ from the rest of the display, the camera can be seen only when the screen is off. It remains to find out what about the quality of the photos received on the front-end.

As for the rest of the characteristics, while it is only reported that the Mi Mix 4 will receive a Snapdragon 888 chipset, 8/12 GB of RAM and 256 GB of internal memory. The device will support 120W wired charging. On the back panel there will be an additional screen that can be used as a viewfinder for taking photos and videos. In addition, it is expected that at the presentation Xiaomi will announce the release date of the MIUI 13 shell. However, the aforementioned new items will work out of the box running MIUI 12.5.