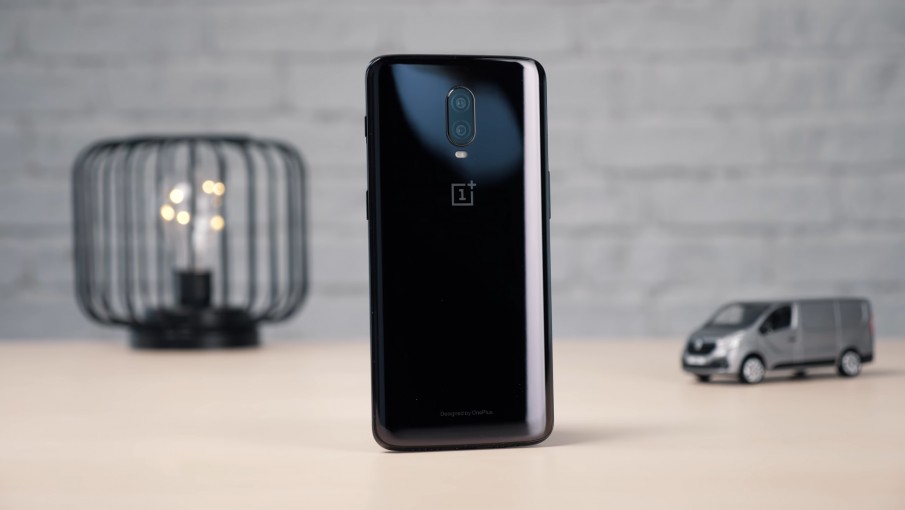 The capabilities of Android developers are sometimes really impressive, especially when it comes to porting software that was not originally supposed to work on a particular device. Suffice it to recall the legendary HTC HD2 , on which enthusiasts were able to install a number of different operating systems.

Participants of the Renegade Project managed to launch the recently presented Windows 11 system on the OnePlus 6T smartphone. The installation process can be seen in the video below.

The system employs a processor, touchscreen, USB, Bluetooth and, in part, a video accelerator. So far, I have not been able to get Wi-Fi working (you can use an Ethernet dongle), audio (you can play via Bluetooth), data transfer, sensors and much more. But on this link , you can see a list of games that have been tested on Windows 11 OnePlus 6T.

Let me remind you that the smartphone is equipped with a Snapdragon 845 chipset. Probably, other devices will be able to run Windows 11, the same Pixel 3 XL with the same chip used to run Windows 10. By the way, it’s rather ironic that Windows 11 appeared on the OnePlus 6T earlier than Android 11. OnePlus still can not release an update for the device, the beta version is promised to be prepared by August this year.

Qualcomm has announced the Plus version of the Snapdragon 888 chipset