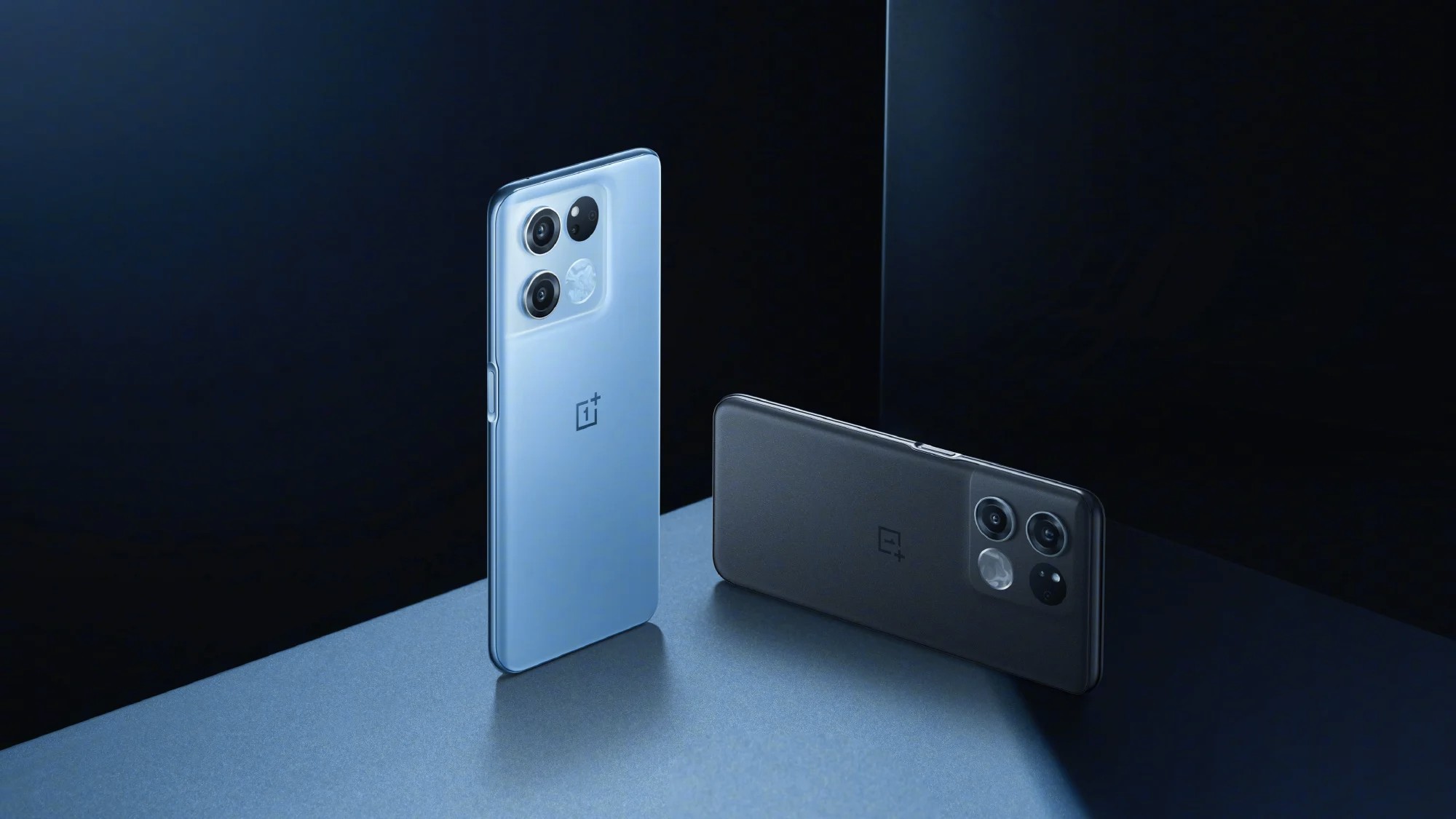 OnePlus Ace Racing, another Premium phone with a 120 Hz screen

Approaching the gaming market is one of the focuses for many mobile manufacturers in recent years and logically OnePlus is one of the interested parties. On this occasion, the OnePlus Ace Racing model has been presented in its country of origin , a version that slightly reduces its performance compared to the standard Ace version that had already been announced.

OnePlus Ace Racing is a mobile device that maintains a Dimensity 8100-Max processor in a 5 nanometer structure and that promises performance in the same line as the Qualcomm Snapdragon 888 model, so there is nothing to fear in its capabilities. To suit the world of games, its screen is not far behind with a native refresh rate of 120 Hz. 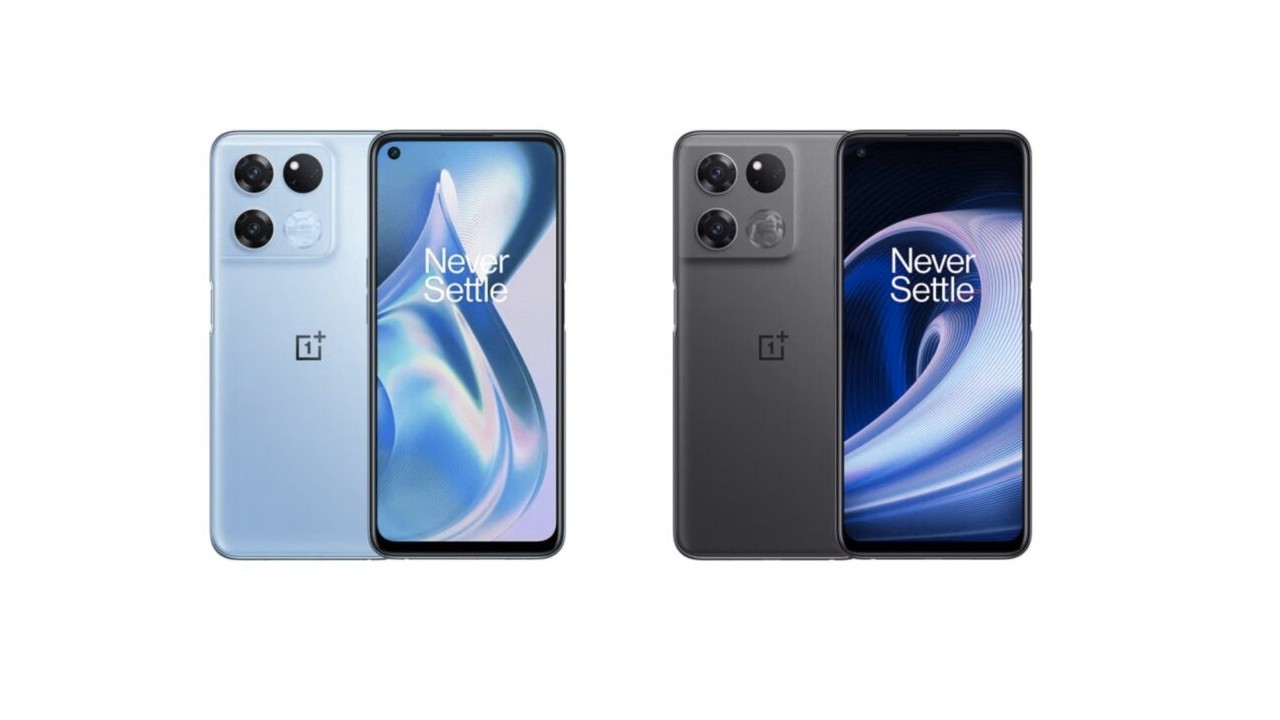 OnePlus Ace Racing lowers its performance as well as its price

OnePlus Ace Racing has an estimated price in China of 2,000 yuan, which is around 280 euros at the current exchange rate and means a reduction in its cost compared to the first Ace model. The reason for this lies in the reduction of the screen size to 6.59 inches as well as the choice of an LCD type panel instead of AMOLED. It has six refresh rate modes to choose from: 30/48/50/60/90/120 Hz.

In the case of its battery, the 5000 mAh capacity that had already been seen in home phones such as OnePlus 10 Pro is maintained , but with a drop in fast charging speed to 67W that recovers 80% in just 29 minutes. minutes (compared to 80W which goes from 0% to 100% in 32 minutes).

Finally, in its camera configuration there is a triple rear sensor made up of a main 64-megapixel sensor, a secondary 8-megapixel ultra-wide 119º sensor and a macro-type sensor, while it is compatible with native 4K video recording at 30 fps . Ahead, the selfie camera stays at 16 megapixels.

The OnePlus Ace Racing comes with versions of 8 GB and 12 GB of RAM as well as a choice of internal storage between 128 GB and 256 GB. It is not yet clear if this model will end up arriving globally , if it will undergo a name change for the West or if it will remain exclusive to the Chinese market.