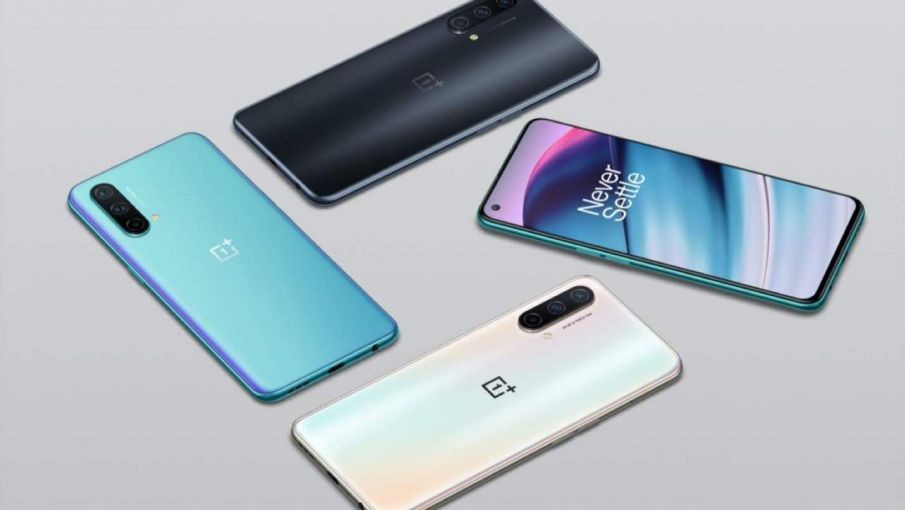 So, OnePlus has presented another mid-budget smartphone. For some reason it is called as much as Nord CE 5G, but in fact it is a slightly improved Nord, only even cheaper.

So what do we have? The design has hardly changed, as well as the dimensions, which are 159 x 74 x 7.9 mm with a weight of 170 g. Interestingly, the novelty has become thinner and lighter, and the battery has increased.

The screen is technically unchanged: 6.43-inch AMOLED with Full HD + and 90 Hz. The platform has changed, but not much: instead of Snapdragon 765G, now Snapdragon 750G, but in terms of parameters and performance, they are almost identical. RAM is still from 6 to 12 GB, flash memory – 128 or 256 GB, while the original Nord had a base volume of 64 GB. At the same time, the microSD slot was not delivered, but a headphone jack was added.

The camera is now triple, and the main sensor is now 64 megapixels. At the same time, the front camera became single and “thinned” up to 16 megapixels. But I got some fat on the battery. Instead of 4115 mAh, there is now 4500 mAh, while maintaining a 30-watt charge. So the autonomy should be good.

For all this, they ask from 300 to 400 euros, depending on the configuration.

What is the bottom line? As a result, this is almost the same Nord, only with improved autonomy, more memory in the basic version, a returned jack and, in theory, a slightly better camera, but as much as $ 100 / euro cheaper. Now this is really a very decent mid-budget smartphone for its money. And if the camera really began to shoot better, then it’s generally handsome.

Yes, competitors have not slept this year either, but still OnePlus is OnePlus. By the way, according to rumors, Nord 2 will also be released, and allegedly will receive the top-end MediaTek Dimensity 1200 at a price of $ 300-350, but this is in China. It will be interesting to see.