OPPO has continued to develop its sub-screen camera technology. The new third generation of the camera just got even better! 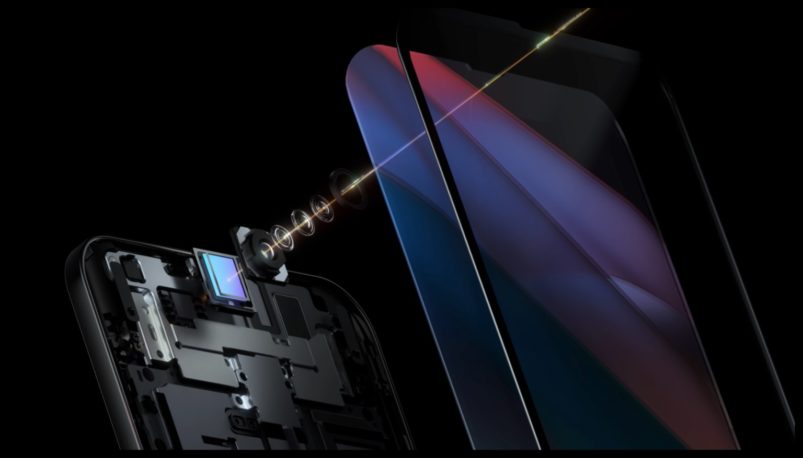 According to OPPO, the company has resolved several technical and production issues. In particular, the image quality has now been increased in the area of ​​the screen, under which the front camera is located. Also, the developers noted that they solved the problems with the reliability and service life of the product. 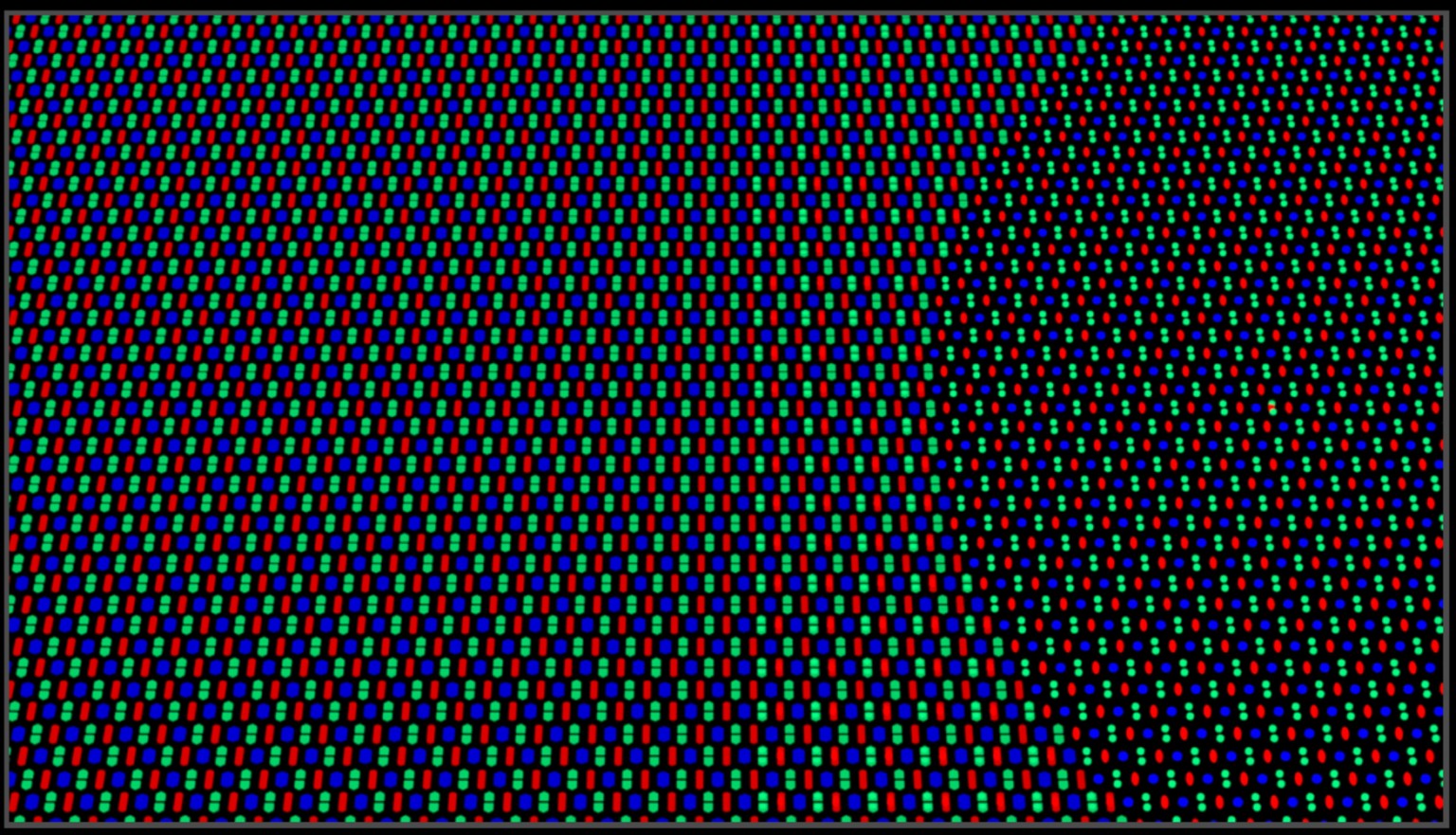 Innovative Pixel Geometry: The new solution reduces the size of each pixel without reducing the number of pixels to provide a high-quality 400dpi display even in the camera area.

Transparent wiring and new design: OPPO has replaced the traditional screen wiring with an innovative transparent material. Combined with a highly precise manufacturing process that reduces wire width by 50%, this results in much higher image quality and smoother visual experience. 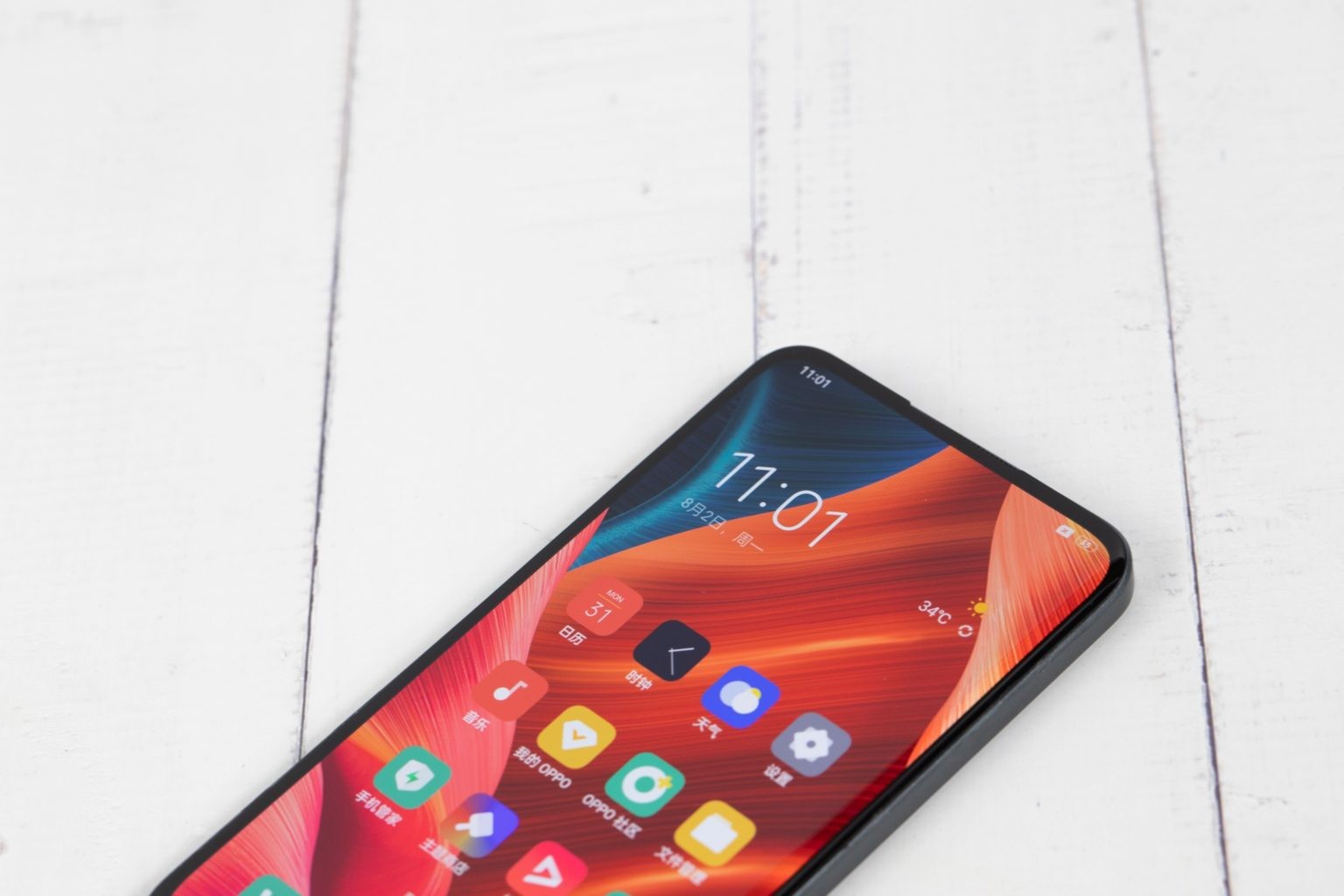 Improved screen clarity, color and brightness control: Unlike the current standard of using a 1-pixel pattern to drive 2 pixels (“1 by 2”) in the screen area above the camera, OPPO has introduced a new solution using proprietary screen technology, with each pattern Pixels controls only 1 pixel (“1 to 1”).

High reliability and long lifespan: With the introduction of a 1-to-1 pixel layout and a special optimization algorithm, the next generation of sub-screen cameras are able to compensate for the display in the sub-screen camera area, which increases the screen life by up to 50%. 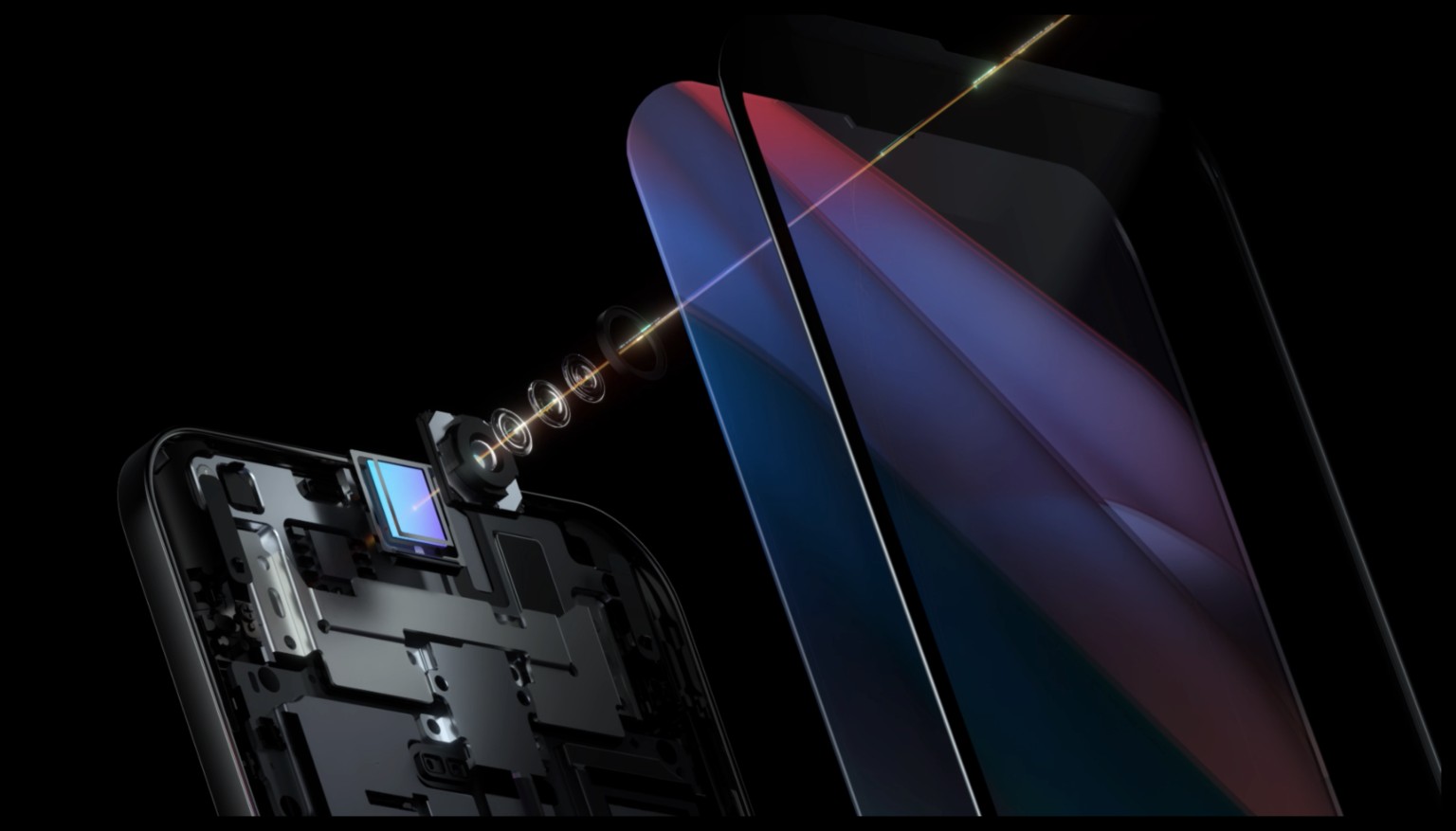 The OPPO Research Institute in the United States has developed a number of artificial intelligence algorithms for image processing, including diffraction reduction, HDR, and AWB. This helps to minimize some of the negative effects commonly found in sub-screen cameras, such as blurry images and glare. OPPO has also trained its Diffraction Reduction AI model using tens of thousands of images. To date, OPPO has released three generations of sub-screen camera solutions since the technology development began in 2018, applying for more than 200 patents.

At the end of 2019, we saw the second generation of the subscreen camera, for which we had a minimum of questions.