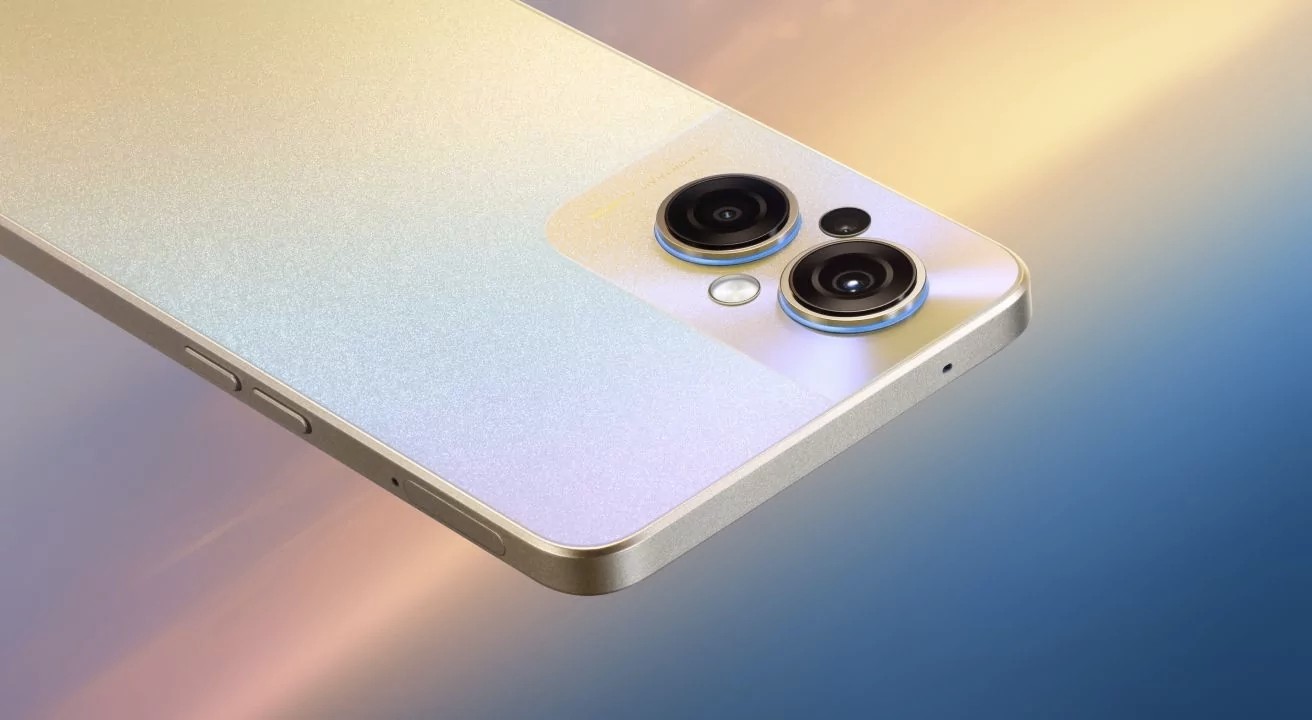 OPPO held a major event in Thailand, where the Reno8 series of smartphones was presented – the manufacturer showed the Reno8 and Reno8 Pro models with Marisilicon NPU chip to a wide audience, as well as a brand new smartphone called Reno8 Z 5G, the presentation of which no one will see not expected. It should be noted right away that the manufacturer did not reinvent the wheel – instead, the once extremely popular Reno7 Z 5G smartphone was taken, which outwardly noticeably redesigned in a modern way, while the hardware component of the device remained approximately the same. 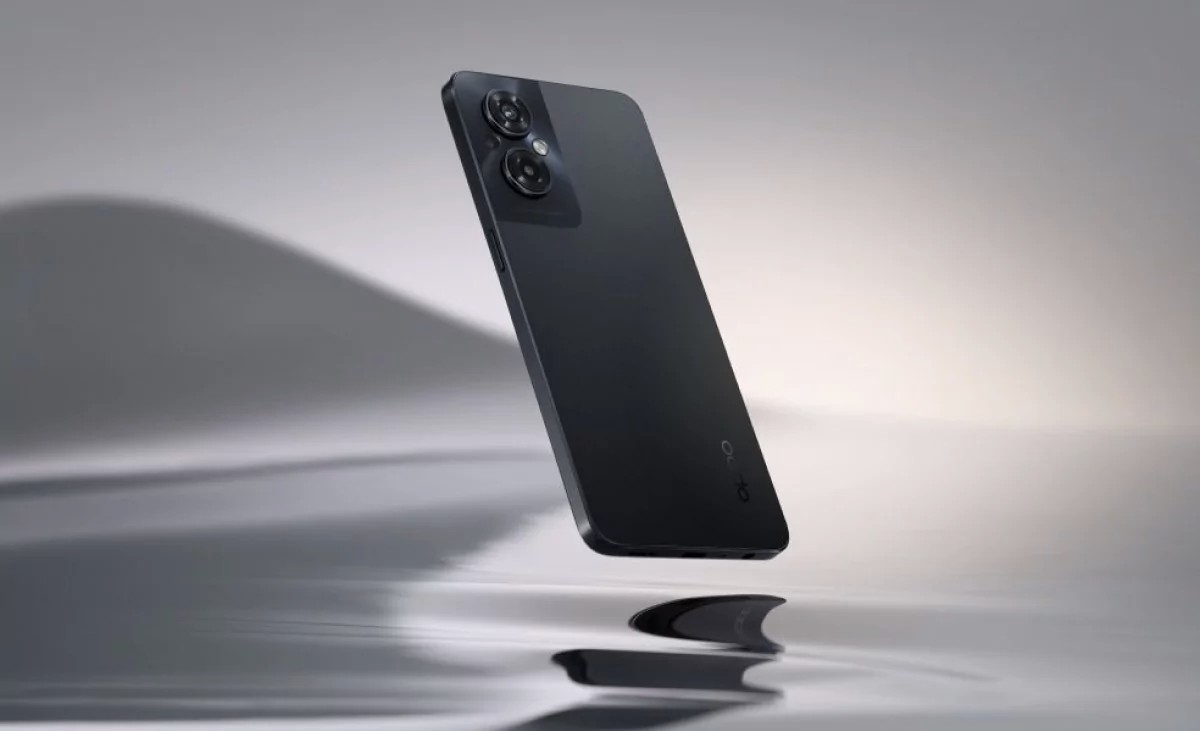 The device looks more than attractive, but fans of the heaviest mobile video games will fit with a stretch

For example, the performance of the smartphone is based on the relatively simple Qualcomm Snapdragon 695 processor, which comes in the only configuration of the gadget – with 8 GB of RAM and 128 GB of internal memory. Good specs for a mid-range device, complemented by a relatively compact 6.43-inch display, is a Full HD+ OLED screen with an in-display fingerprint scanner. The main changes in the smartphone are on the back side, which has acquired not only a stylish design, but also an advanced camera system. 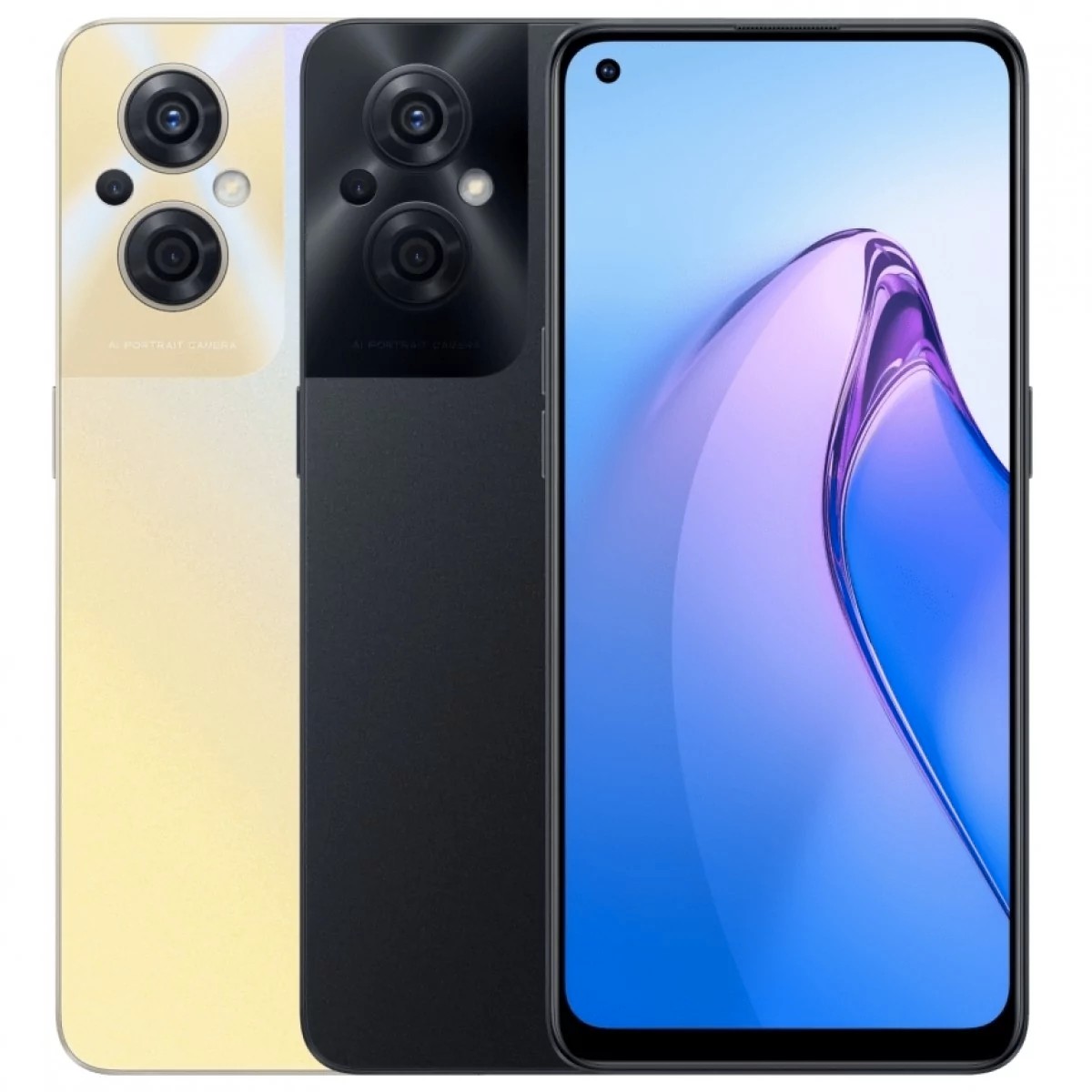 The coating of the back cover has an overflow effect in the sun, as if the panel was strewn with sparkles.

The main image sensor boasts a resolution of 64 megapixels, plus on the back side there are two secondary sensors (macro camera and depth of field sensor) of 2 megapixels. You definitely shouldn’t expect any incredibly high-quality pictures from them, but the main camera should shoot decently. On the front side of the gadget, there is a 16 megapixel camera that can shoot in portrait mode and is advertised by the company as an excellent solution. The smartphone also received a 4500 mAh battery that supports fast charging technology up to 33 W, and the operating system is Android 12 with ColorOS 12.1 firmware.

An interesting bonus is the rear panel of the device – two rather large camera lenses on an elongated panel look unusual, plus the coating of the back cover has an overflow effect in the sun, as if the panel was strewn with sparkles. It looks fresh, especially in black, and the start of sales is scheduled for August 14th.