Three months after the Realme C31 hit the market, the Chinese company has unveiled yet another entry-level smartphone. Realme C30 is an ultra-budget device made in a modern style. The phone received an angular design, which is again in trend thanks to Apple, as well as a thickness of only 8.5 mm. And this despite a pretty decent battery. The back panel is ribbed and comes in two vibrant colors – Bamboo Green and Lake Blue. 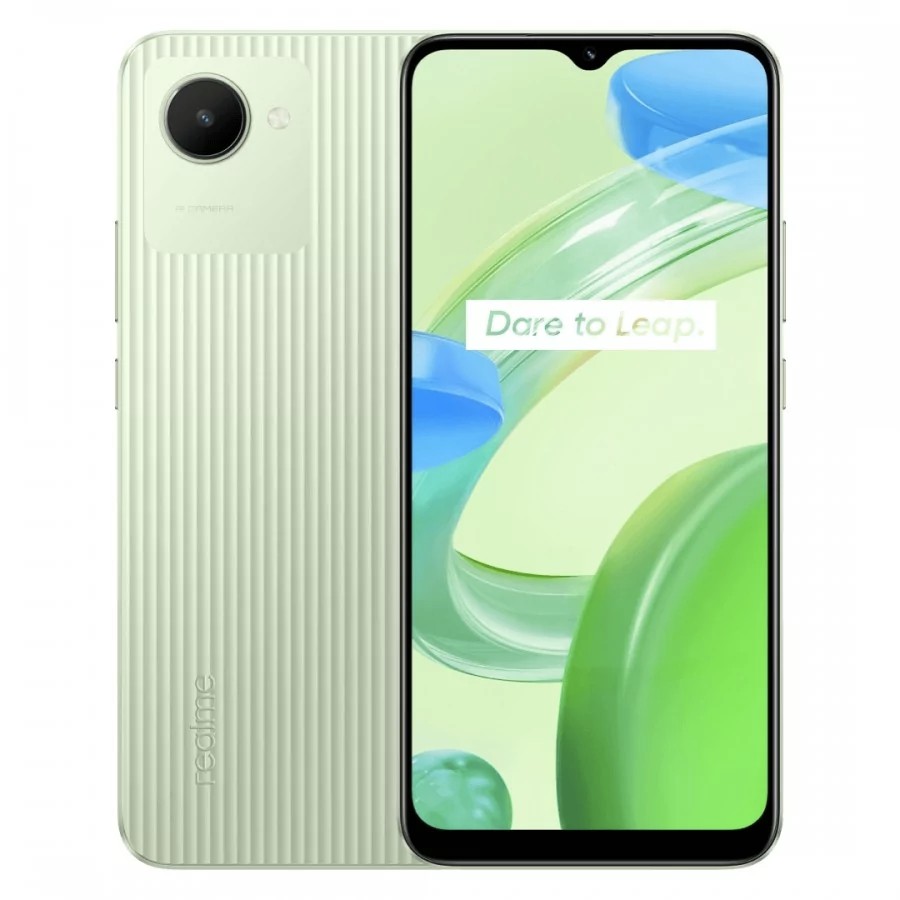 This is a very cheap smartphone with all the relevant characteristics, but at the same time it is stylish and pretty.

Realme C30 is built on the Unisoc T612 hardware platform, created according to the 12 nm process technology. It is an octa-core chipset with two high performance Cortex-A75 cores clocked at 1.8GHz. On the front, there is an HD+ LCD display with a waterdrop notch for a 5-megapixel camera. On the rear panel is a single main camera with a resolution of 8 megapixels. This is a 4-lens system with f/2.0 aperture and AI support. 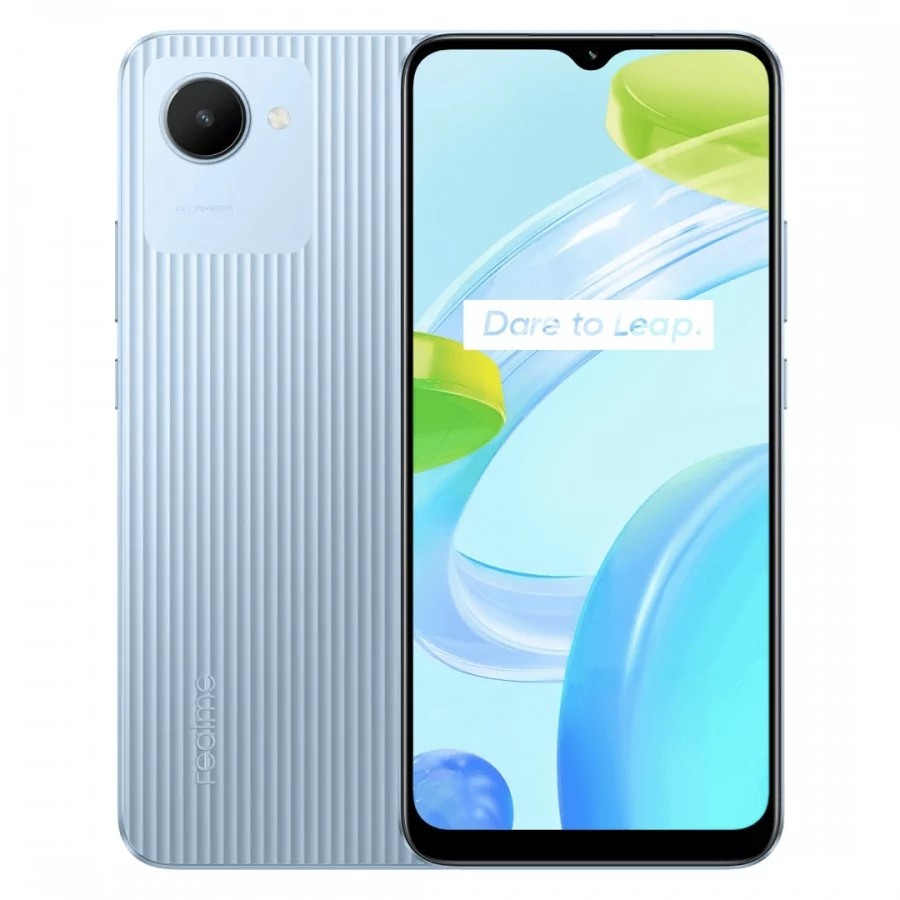 Realme C30 is built on the Unisoc T612 hardware platform, created according to the 12 nm process technology.

The smartphone comes with 2 or 3 GB of LPDDR4X RAM. Internal memory is only 32 GB, but there is a separate port for microSD cards up to 1 TB. The battery has a capacity of 5000 mAh, but it will take a long time to charge it, as the manufacturer decided to equip the device with a Micro USB port. The device is running Android 11 with Realme UI Go Edition interface.