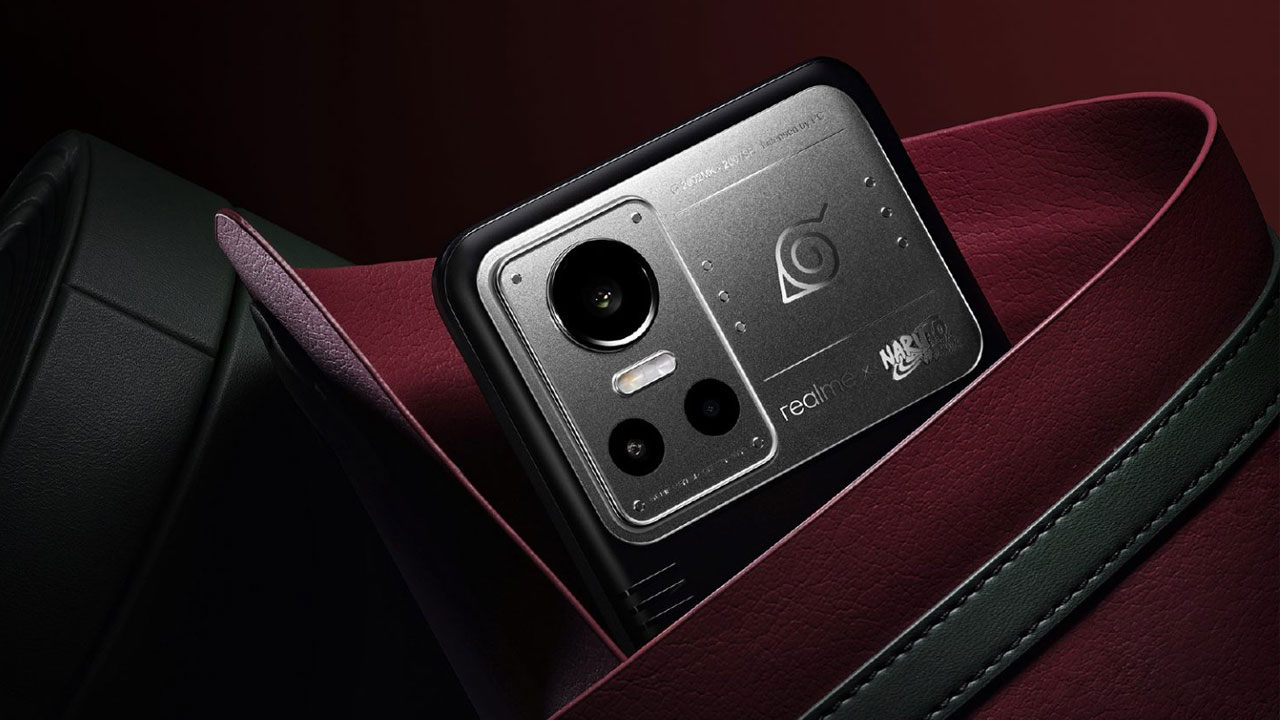 Realme is not a strange company to special collaborations for its devices. At the beginning of the year we saw the Realme GT Neo 2 Dragon Ball Z ; a limited edition with the theme of Son Goku and company. Today we learned that the successor to that smartphone, the Realme GT Neo 3 , has received the same treatment, although this time with Naruto, the popular manga and anime that was your server’s favorite at the time. The vice president of Realme has shared some images of the Realme GT Neo 3 Naruto Edition , which is presented today, May 26.

As more official images arrive we will update the gallery, but we already have a good idea of ​​what it looks like. 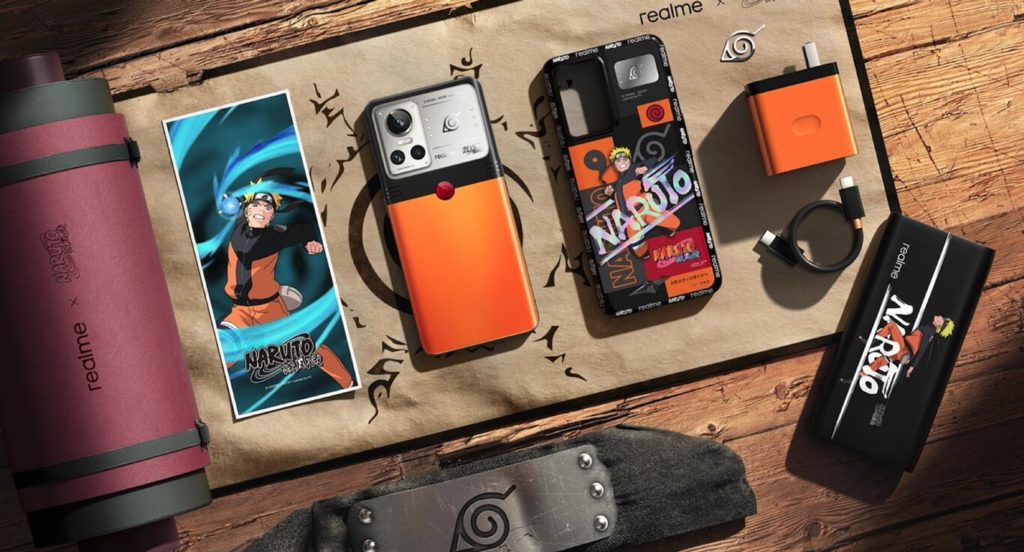 This edition of the Realme GT Neo 3 exhibits a black and orange finish, the characteristic colors of the clothing of our favorite ninja during the Shippuden saga. Likewise, its large camera island module has a metallic grayish hue that houses the iconic symbol of the hidden leaf village  next to the image sensors. A little further down you can see the realme x Naruto brand in case the collaboration was not clear enough. 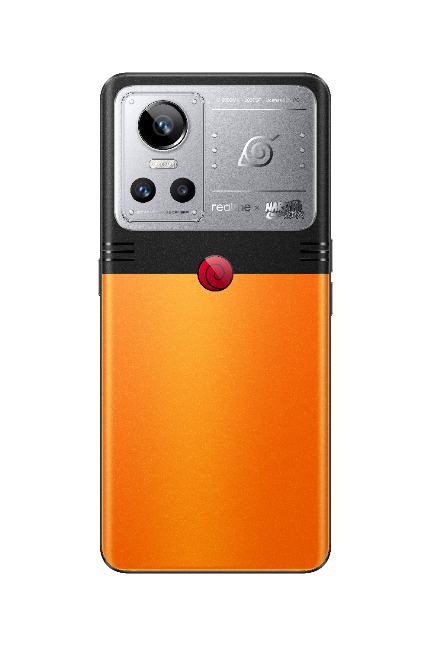 As expected, in terms of hardware it is the same terminal that we already know . It has a 6.7-inch AMOLED screen with FHD+ resolution, 120Hz refresh rate (1,000Hz touch), and is powered by MediaTek’s Dimensity 8100 chip . It is accompanied by up to 12GB of RAM and 256GB of internal storage and is powered by a 4,500mAh battery with a charge as fast as a ninja, we are talking about 150W. 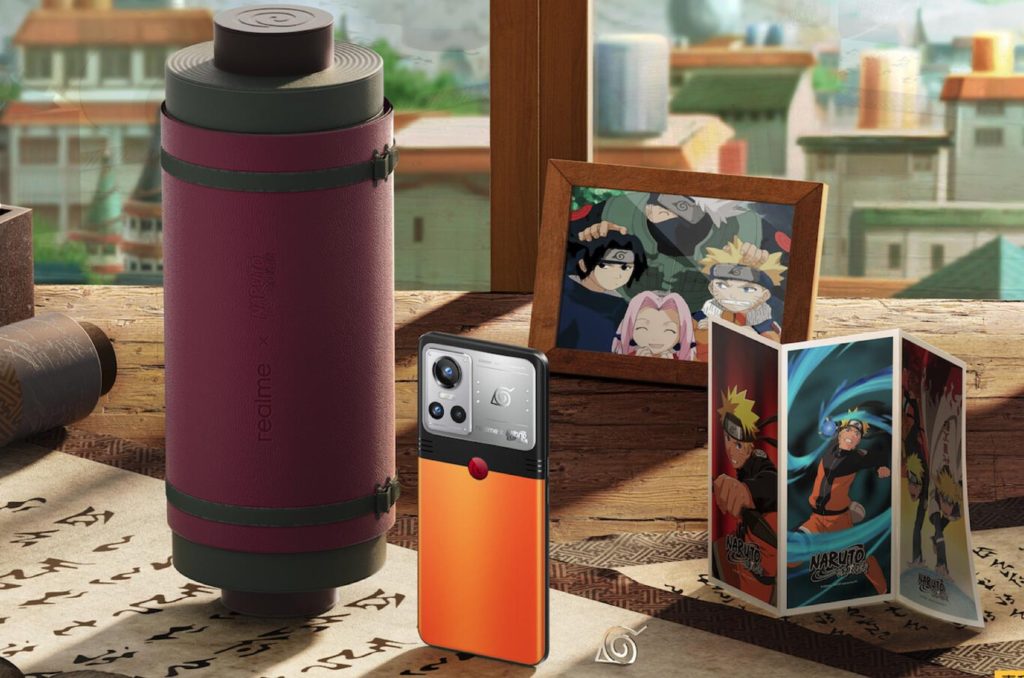 As is often the case with these limited editions, it is unlikely that we will see the Realme GT Neo 3 Naruto Edition for sale outside of its native country, which is a shame. Be that as it may, in China it costs 2,799 yuan, approximately 387 euros to change.

What makes Samsung phones so good?