The Xiaomi sub-brand Redmi has finally entered the gaming smartphone market. The company has unveiled the Redmi K40 Gaming Edition, a new addition to the K40 line of smartphones with an eye on gamers. The novelty has everything that a device of this level should have: a powerful processor, a large screen with a high refresh rate, physical buttons on the side and a capacious battery. 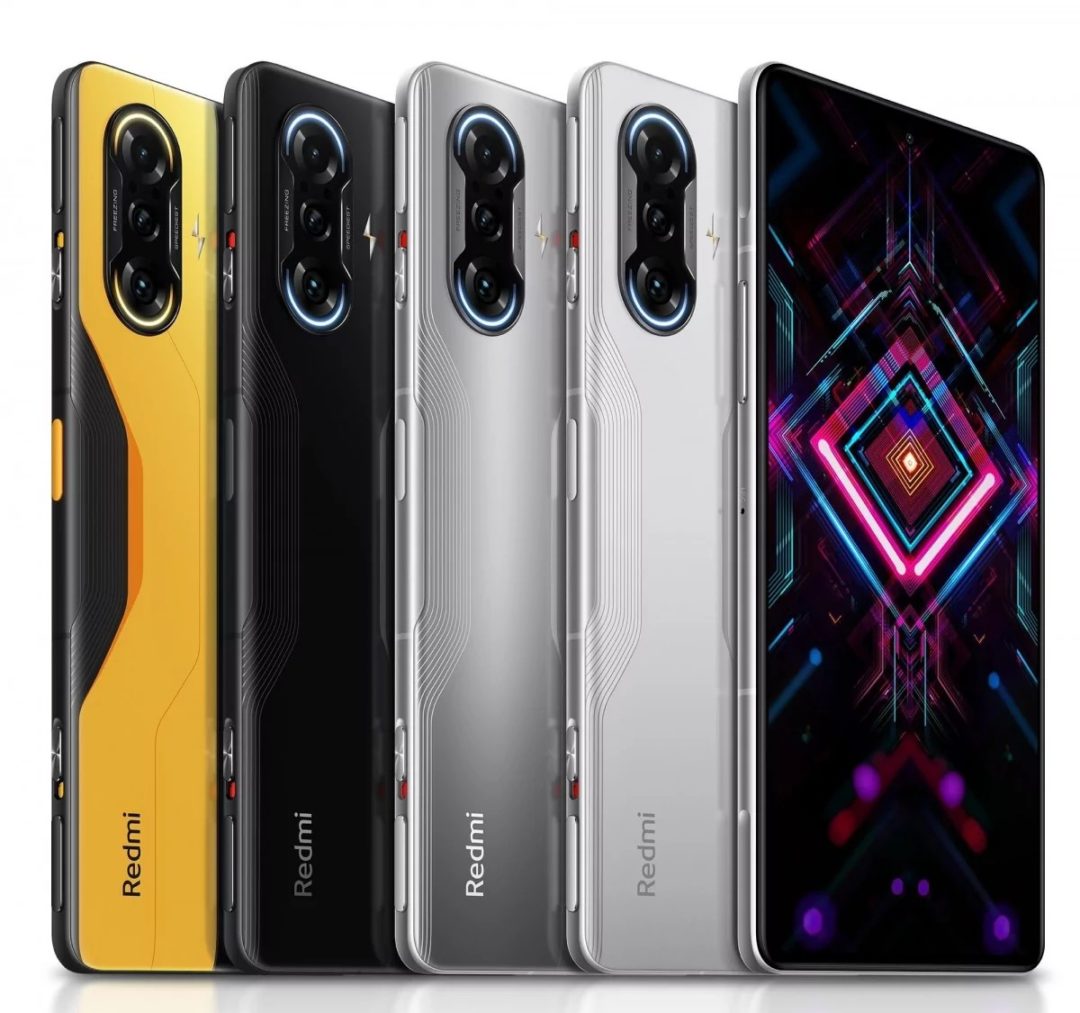 The main difference between Redmi K40 Gaming Edition and gaming smartphones from other manufacturers lies in the hardware platform. Instead of the flagship Snapdragon 888 or at least Snapdragon 870, the Dimensity 1200 chipset is installed here. This is the flagship single-chip system from MediaTek, built on the 6nm process technology. The smartphone is equipped with a 6.67-inch AMOLED display manufactured by Samsung with a refresh rate of 120 Hz, a response rate of 480 Hz, a peak brightness of 500 nits and support for HDR10 +.

Redmi engineers installed a three-layer cooling system inside the device, which uses graphite and hexagonal boron nitride, also known as “white graphene”, used in the aerospace industry. A separate sensor is responsible for temperature monitoring, which regulates the heat dissipation and ensures maximum performance in games. The battery with a capacity of 5065 mAh with fast charging at 67 W is responsible for autonomy. The manufacturer claims that it takes only 42 minutes to fully charge the battery. 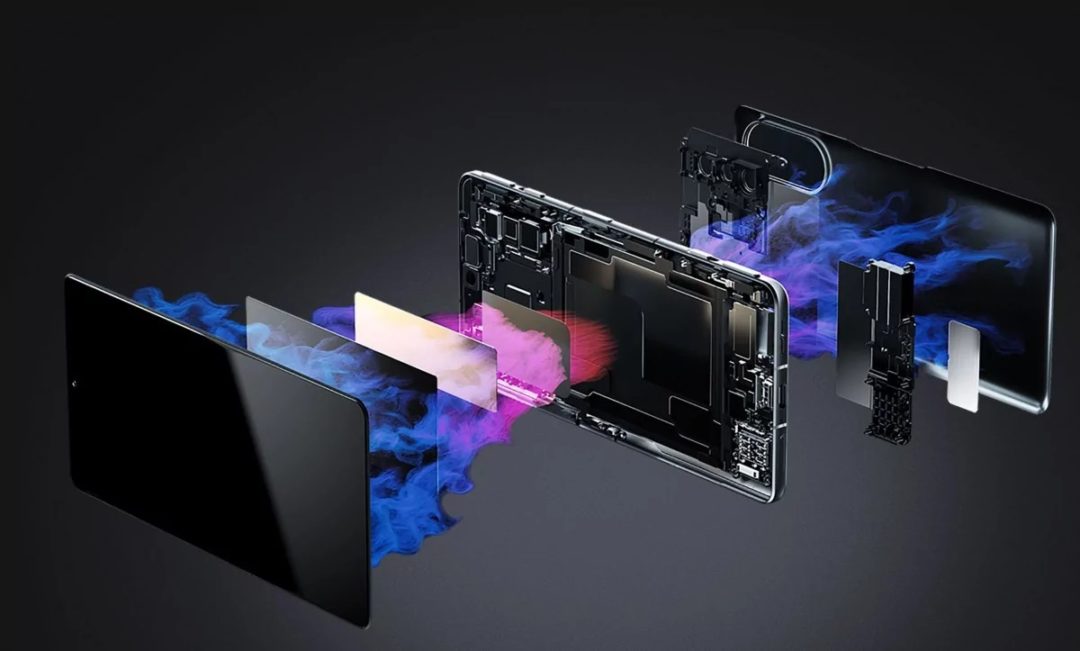 On the back of the smartphone is a triple-lens camera system with a 64MP main sensor featuring a fiberglass hybrid lens to increase light absorption. On the bottom and top faces there are JBL stereo speakers with support for Hi-Res Audio and Dolby Atmos, on the side there are triggers that are extended using special sliders. This process is accompanied by an audible signal and indicator lights.

The Redmi K40 Gaming Edition will go on sale on April 30 in China. The company offers as many as five modifications, as well as a special version of the Bruce Lee Special Edition.

he cost of the Redmi K40 Gaming Edition is as follows: