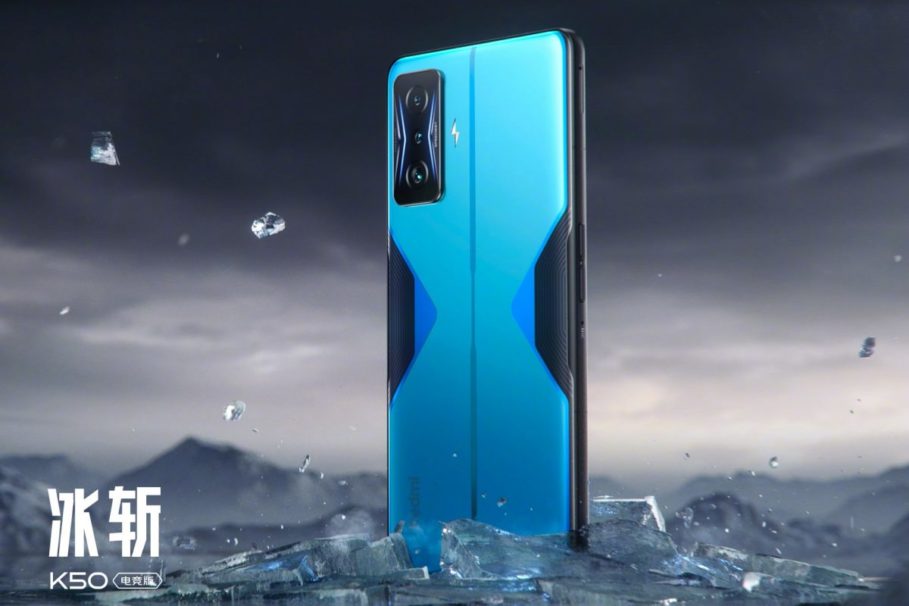 Xiaomi has unveiled its next flagship Redmi. At this point, it has become primarily a gaming smartphone.

Redmi K50 Gaming Edition, as befits a Redmi flagship, is relatively affordable, has a top-end Qualcomm platform, but since this is a gaming smartphone, there is a cool cooling system and an appropriate design.

So, at the core is Snapdragon 8 Gen 1. By itself, it is very cool, but very hot. So Xiaomi has applied a vapor chamber of almost 5000 mm2. Let’s see if this helps unlock the potential of the new SoC.

The novelty screen received AMOLED at 6.67 inches with Full HD +, support for 120 Hz and touch at 480 Hz. Although with regard to the wheelbarrow, if you look at the reviews, now everyone is sculpting giant numbers, and very often there is zero sense. But for a gaming smartphone, everything seems to be fine.

The main camera here has 64, 8 and 2 megapixel sensors. Yes, of course, no TV. Now this is almost always the prerogative of not flagships, but super flagships. Complete nonsense, but true. The front camera is 20 MP.

The battery is not the largest – at 4700 mAh. But there is a 120-watt charge, so the whole process supposedly should take only 17 minutes. By the way, this year such fast charging will become much more common.

You can also note retractable triggers on one of the faces of the smartphone. For a gaming machine, this is a great thing. There are already four speakers here, it seems to be like a good vibration motor.

In addition, the smartphone is very thin, as for gaming. The thickness here is only 8.5 mm, however, the mass is as much as 210 g, which cannot be called a small indicator.