Today, March 4, representatives of Redmi, a subsidiary brand of Xiaomi, officially unveiled the Note 10 series of smartphones, which has been so actively discussed on the network over the past month. It turned out that insiders were absolutely right – they managed to merge almost all the characteristics of new smartphones.

For example, as previously reported, the new series consists of three smartphones – the base Redmi Note 10, the more advanced Redmi Note 10 Pro and the flagship device with the largest list of Redmi Note 10 Pro Max benefits. All devices, despite an impressive set of advantages, may well be called budget.

The basic version of the Redmi Note 10 smartphone boasts a 6.43-inch AMOLED display with Full HD + resolution and a 16MP front camera cutout. This smartphone is powered by a Qualcomm Snapdragon 678 processor coupled with 6 GB of RAM and 64/128 GB of internal memory.

On the back of the phone, a camera system is installed, consisting of four image sensors, one of which attracts attention with a resolution of 48 megapixels. Also, Redmi Note 10 is equipped with a 5000 mAh battery with support for fast charging at 33 W. The price for the version with 64 GB of internal memory is 165 dollars, the version with 128 GB will cost 193 dollars. 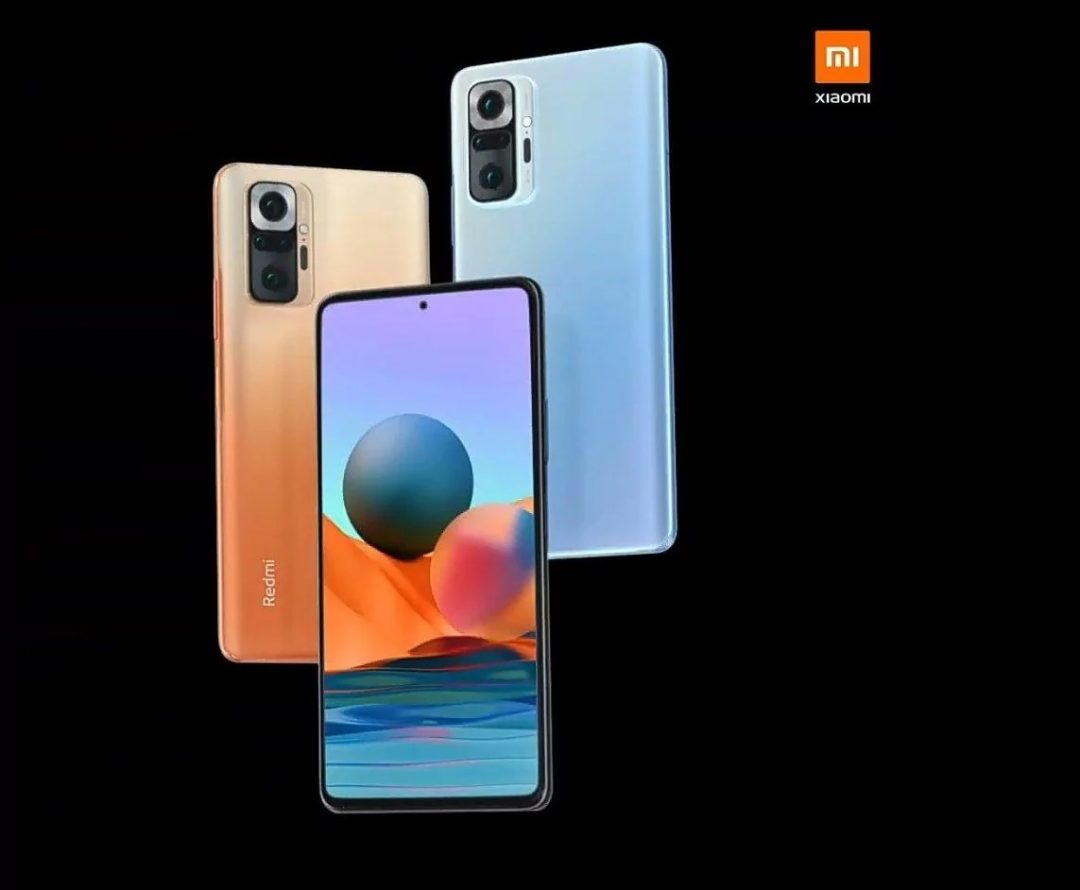 The next device in the lineup is the more advanced smartphone Redmi Note 10 Pro, which is equipped with a slightly larger AMOLED display with a diagonal of 6.67 inches at the same resolution. Additionally, it boasts a 120Hz display refresh, and the Qualcomm Snapdragon 732G processor is responsible for the performance of the gadget. The most attractive smartphone, of course, is the Redmi Note 10 Pro Max – it is equipped with a Samsung ISOCELL HM2 image sensor with a resolution of 108 megapixels, which insiders have been actively discussing on the net. All other parameters of the device do not differ from the Pro version, and the gadget will be sold for $ 261 for the 6/64 GB version, $ 275 for 6/128 GB, and the top-end configuration will cost only $ 302 – for this money the user will receive 8 / 128 GB of memory.

At the same time, all three smartphones are sold with MIUI 12 based on Android 11 out of the box, and the start of sales in large foreign online stores is scheduled for March 16. Probably, gadgets will go to offline stores starting from March 18.