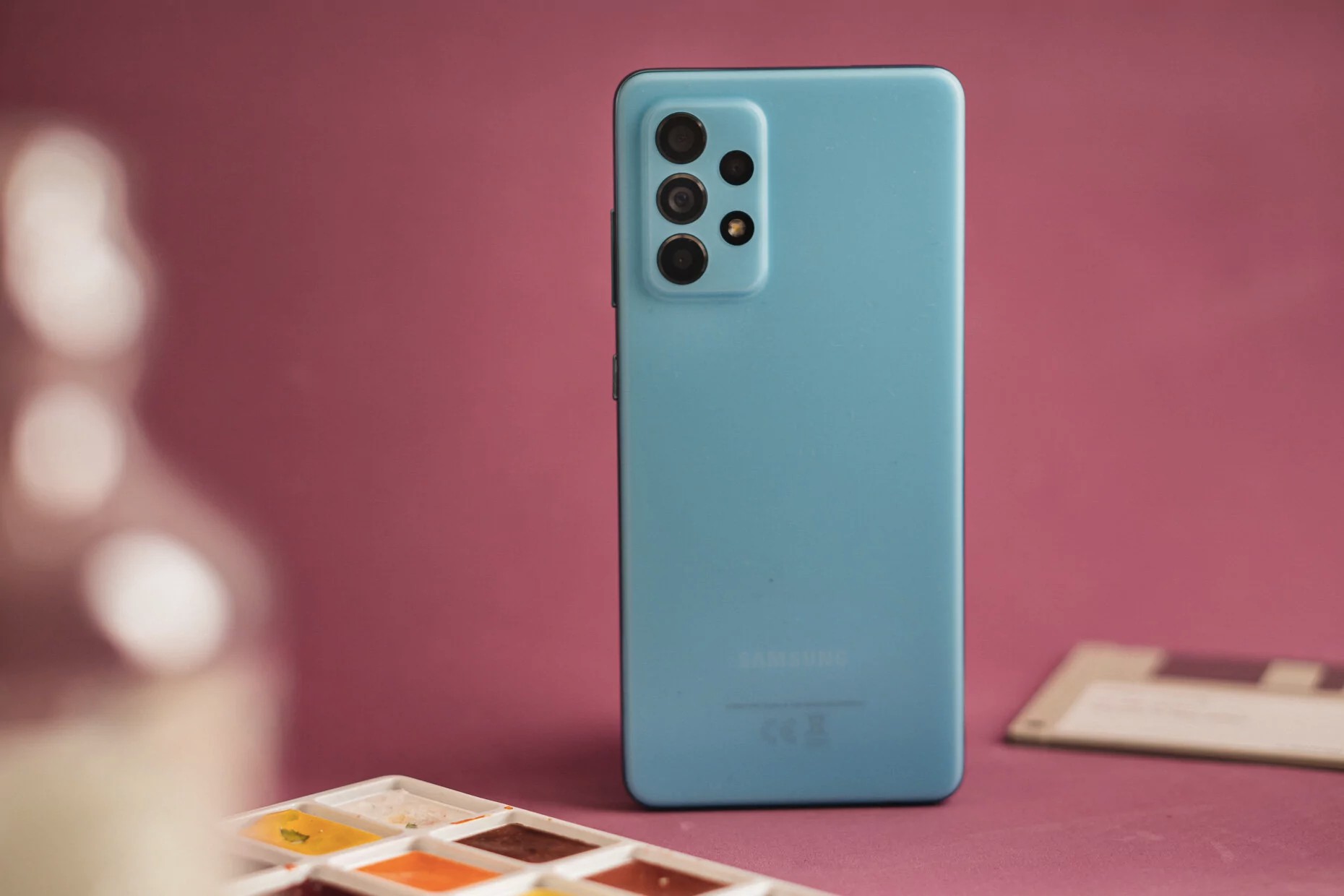 The South Korean company Samsung has become another victim of the infamous Lapsus$ hacker group. Hackers gained access to a large layer of Samsung data and leaked it to the Web.

Lapsus$ hackers got 190 GB of Samsung data. The Korean company did not remain silent for a long time after the hack and confirmed the fact of the hacker attack, reassuring its users that their personal confidential information was not there. 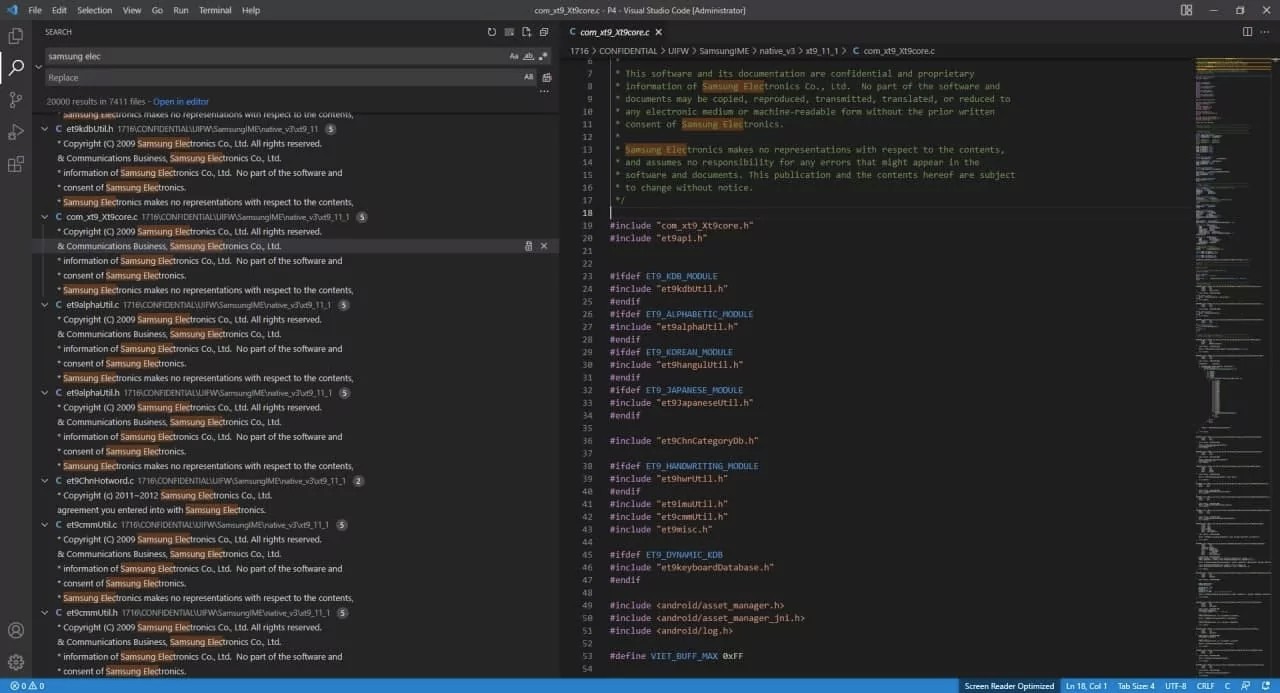 At one time, other tech giants were also subjected to hacker attacks by Lapsus $, including the chipmaker NVIDIA

“Recently, we became aware of a security breach involving some internal data companies. Immediately after the discovery of the attack, we strengthened our security system. The leak is related to some source codes related to the operation of Samsung Galaxy mobile devices, but does not include personal information of our customers or employees. We do not expect any impact on our business or customers,” Samsung said in a statement.

The company also assured that it had taken all necessary measures to prevent similar incidents in the future. In other words, the likelihood of another hack is minimal, at least for the foreseeable future. However, security experts advise users to change passwords for all Samsung services and enable two-factor authentication just in case.

However, it would be too hasty to say that this leak poses no threat. The fact is that among the hacked data there is a large amount of information about how Samsung protects its devices and attackers can use this to undermine the security of Galaxy smartphones.

Advertisement
X
Subscribe to get the best Tech news and reviews of the week.
By signing up, you agree to our Privacy Notice and European users agree to the data transfer policy.
Close
03/07/2022