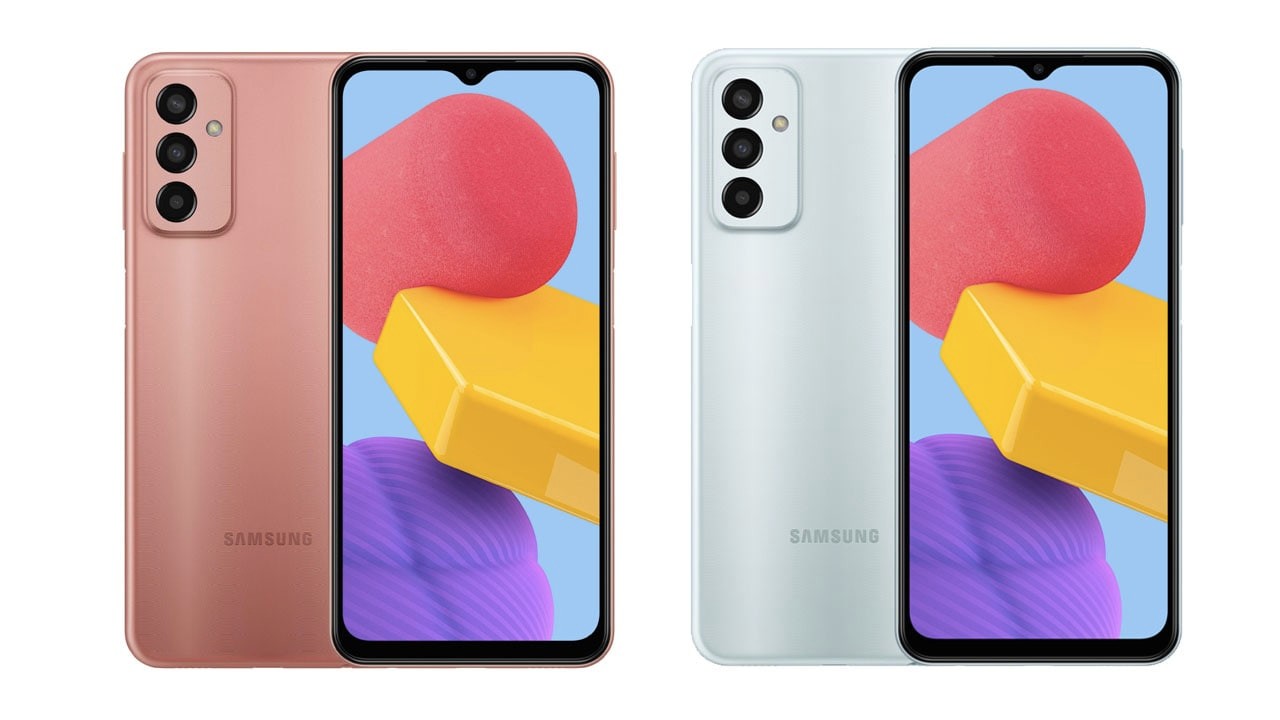 With the high rate of mobile launches of the South Korean giant, it is logical that not all of its announcements are given the same importance and thus some of them arrive in stores almost by surprise and without attracting too much attention . One of these examples occurs with the Samsung Galaxy M13 , a mid-range phone announced last day.

Samsung Galaxy M13 is an intermediate model that is aimed at a public with less economic possibilities but without stopping offering new generation features. There is no confirmed price or the territories to which it will arrive, but it is expected to be available in the short term for stores in Europe. . Let’s know its main technical specifications: 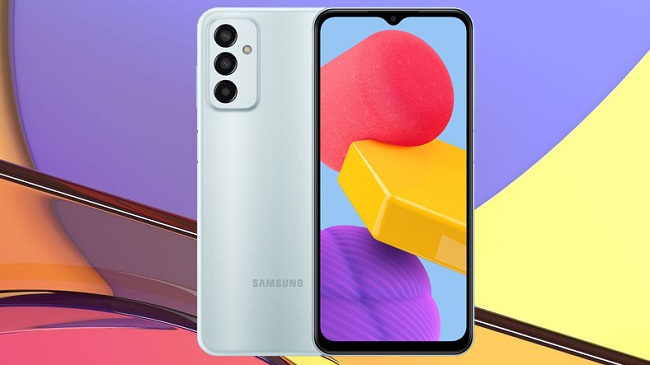 Samsung Galaxy M13 does not include 5G connectivity

After several months since the latest models for the Galaxy M family of devices ( Samsung Galaxy M33 and Galaxy M23 ) were known, this time we are facing a mobile with a design based on a notch on its front to place its camera 8-megapixel with f / 2.2 aperture, while a total of three rear sensors take care of its rear module .

Thus, a 50-megapixel main camera with f/1.8 aperture accompanied by an 8-megapixel ultra-wide sensor and another for depth tasks of 2-megapixel with f/2.4 aperture promise good general results when taking photos and capturing video. .

In addition, a 6.4-inch LCD screen with Full HD+ native resolution is responsible for offering good viewing quality, while the Exynos 850 processor is complemented by 4 GB of RAM, 128 GB of internal storage and a battery of up to 5000 mAh to smoothly make it to the end of the day with continuous use.

Samsung Galaxy M13 arrives from the factory with Android 12 with the One UI Core 4.1 house layer , which means a smaller version that eliminates some functions compared to the customization suite found in other “Premium” mobiles. Its commercialization will be given in three colors, light blue, orange and black.