The well-known and very authoritative leakster Ice Universe returns to the forefront with an interesting revelation for the new generation Samsung Galaxy S21 that will probably be presented in January. The revelation concerns in particular the Samsung Galaxy S21 Ultra and is none other than the support of the S Pen .

Ice Universe states 100% sure that the S Pen will be supported by the S21 Ultra, without mentioning whether it will be included in the package. If the rumor comes out that Samsung will at least remove the headphones from the packaging of the Samsung Galaxy S21 series models (it even sounds like removing the chargers), then it seems unlikely to include the S Pen, regardless of whether it will be supported by the Ultra screen. 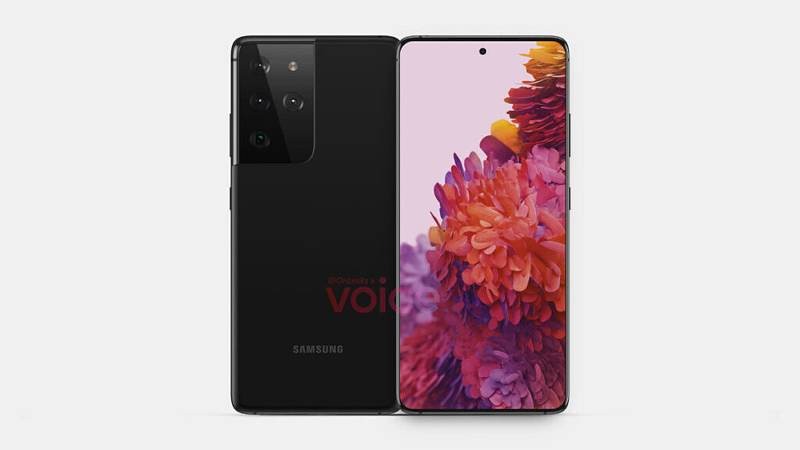 You will have noticed that as the years go by, the Galaxy S and Galaxy Note series have started to look quite similar to each other and we may have reached the point of replacing the Note series by Samsung with the folding Galaxy Fold . It is too early to draw safe conclusions, but we would not be very impressed by such a development.

From previous leaks we remind the claims of the equally very valid Jon Prosser that the presentation of the Samsung Galaxy S21 series will take place on January 14, 2021 and its release from January 29, 2020.